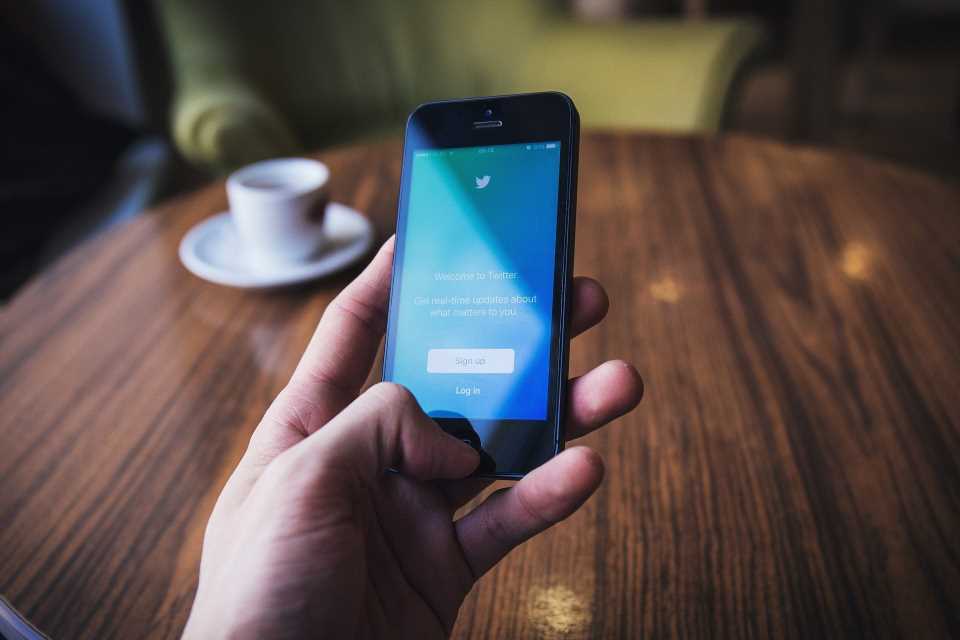 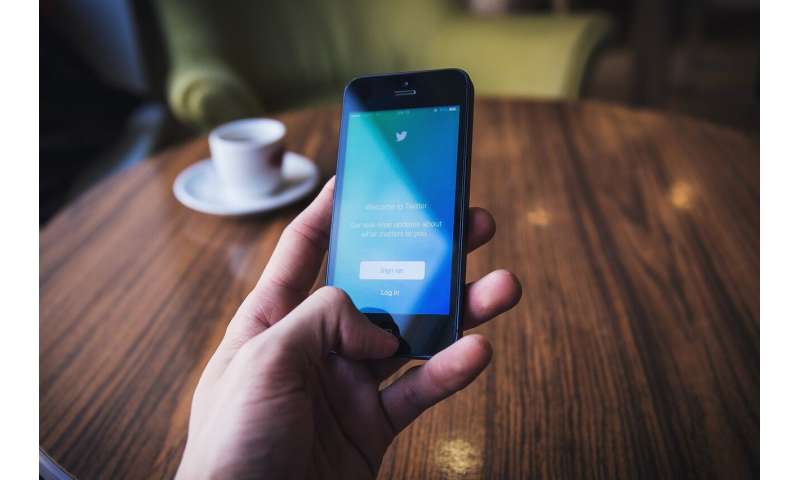 In an age when many people get their news from social media, ensuring health information is communicated accurately and understood clearly is critical, especially during infectious disease outbreaks.

When the San Diego region experienced a hepatitis A outbreak in 2017 that spread rapidly through its homeless population, eventually sickening nearly 600 people and claiming 20 lives, it fell to public health officials to contain it. It took almost two years before the outbreak was officially declared over, and stories about workers sanitizing public transit surfaces, educating the homeless about hygiene and vaccinating them, and installing hand-washing stations made national news.

On Twitter, while public health agencies issued updates on the city’s efforts to stem the outbreak and make downtown safe, people were tweeting about how they were scared to go downtown, and expressing doubts about the protection from vaccinations.

This disconnect between the public and government agencies, and how information is communicated on social media during an outbreak was the focus of a study by San Diego State University researchers. They found key lessons that can be applied to the COVID-19 pandemic, which could stem the tide of misinformation currently happening.

“The country and world have been rife with misinformation during the pandemic. What to do, what not to do, when should you wear a mask, what medication to take, is socially distancing necessary, will a vaccine be safe,” said Eyal Oren, an infectious disease epidemiologist with the SDSU School of Public Health and one of the lead authors.

The 2017 experience, he said, shows how public health officials can counter misinformation and boost vaccination rates among those at risk.

Published in October in the American Journal of Public Health, the study was led by public health and communication researchers and students, and found that while government agencies had a social media presence, they could be more active and meet the public where they’re at on Twitter, Instagram and other channels.

Secondly, inconsistent information between government agencies and the public can emerge during an outbreak. Thirdly, misinformation about vaccines can also start to spread on social media during outbreaks.

“Confusion from these inconsistencies can be reduced with greater dialogue between government agencies and members of the public,” said Lourdes Martinez, associate professor with the SDSU School of Communication and the other lead author of the study. “Agencies could also craft responses that empower and reassure concerned communities about vaccine safety.”

At that time, there was a vaccine available for hepatitis A and it was deployed quickly among eligible individuals. But COVID-19 is caused by the novel coronavirus for which a vaccine is still under development. The scale of the pandemic is colossal and worldwide, while the hepatitis A outbreak was limited to the city. But both are serious diseases with profound impacts on people.

“We came across the issue of vaccine shortage during the hepatitis A outbreak which was in alignment with what public health agencies said,” Martinez said. “But we also came across tweets that said “I just got vaccinated but I’m still scared to go downtown” which suggests they had doubts about its effectiveness.”

While officials were caught unaware in 2017 by the outbreak and the initial response time was slow, the city ramped up comprehensive efforts to target sanitation, containment and vaccination. Yet, months later, people were still tweeting that the city had not done enough.

To analyze some 750 tweets during the fall of 2017 when the outbreak was at its peak, the researchers used a social media analytics research tool (SMART) developed by the SDSU Center for Human Dynamics in the Mobile Age, headed by geographer Ming-Hsiang Tsou.

Oren and Martinez are now analyzing tweets related to COVID-19 and finding many parallels between the two outbreaks in terms of misinformation. They suggest proactive measures could help reverse the rampant misinformation currently circulating.

“We continue to find a disconnect which is now compounded by contradictory statements, partly because information is evolving with COVID-19 and because agencies like the CDC (U.S. Centers for Disease Control and Prevention) have backtracked on earlier statements such as not needing masks,” Oren said. “So people have decided to use their own discretion on what to do.”

Use celebrities to spread awareness

To better engage the public on social media, they recommend seeking some star power to share vital information. To a 20-year old, Oren said, a rock star or an athlete like LeBron James will “have many more followers and hold more sway” than someone in a lab coat.

Aside from this, if social media companies such as Facebook and Twitter actively scrutinized posts for misinformation and took down false information, that would make a big difference.