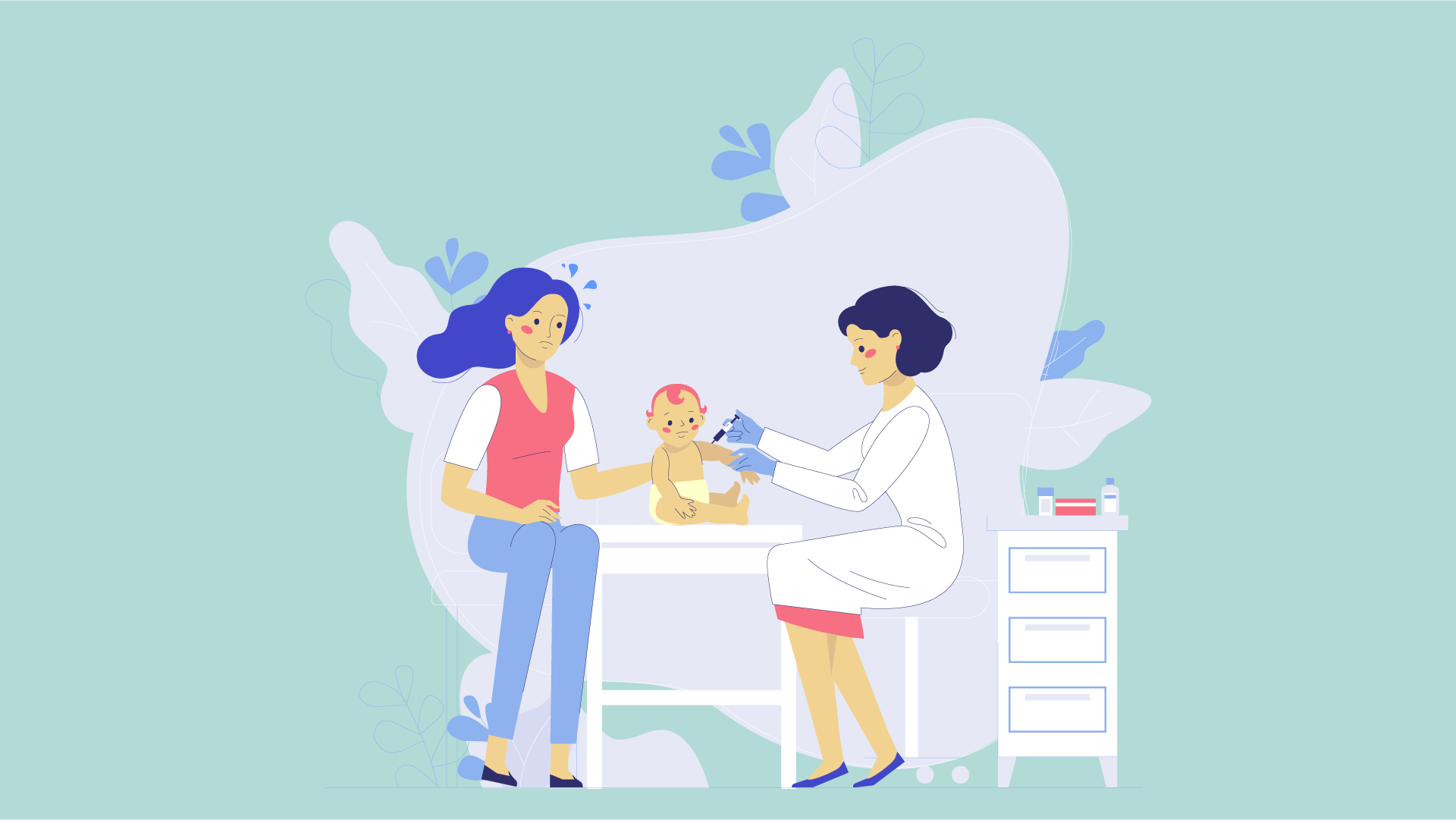 A few years ago, Linda Spencer became a single mom. Shortly after that, her company downsized and she lost her job. To make ends meet, she started Awesomesauce Photography, and is now self-employed wedding photographer. “This way I could get my child off the bus during the week, and my child’s father would take him on weekends when I needed to work,” she tells SheKnows. Like so many others who are self-employed, Spencer had to determine whether or not to pay for health insurance out-of-pocket.

“It was decided that since I was relatively healthy, that I would not spend the money on a health care plan,” she explains. “Rather, it was a conscious choice to upgrade my home insurance and car insurance policies to cover me in case of severe unforeseen medical expenses such as being hurt in a car accident. If an incident occurred between my home or travel for work, that I could potentially file a claim against the policies if needed.”

On the rare occasion when Spencer needed to go to the doctor, she says that it was fairly affordable to pay the cash price for a visit and medicine when compared to a health insurance policy that required high deductibles. Her son receives FAMIS (also known as “Children’s Medicaid” in Virginia), but she makes slightly more than the cutoff to qualify for the plan herself.

“When I checked marketplace health insurance last year, many of the policies only covered catastrophic care, or you had to pay the first $4,000 out of pocket and then 40 percent coverage kicks in after that — which may help if I had major issues, but being relatively healthy, the cost did not outweigh the benefit.” Spencer’s story is, unfortunately, not unique — and the recent coronavirus outbreak is making things worse. Here’s what you need to know about being an uninsured mom in 2020.

It has been 10 years since the Affordable Care Act (ACA) — also known as Obamacare — was enacted. At this point, more than 20 million people have been able to purchase health insurance as a result of the ACA. And according to Dr. Nancy Nielsen, senior associate dean for health policy at the Jacobs School of Medicine and Biomedical Sciences at the University at Buffalo, the passage of the ACA made more options available to women through the state marketplaces — if their Medicaid (MA) eligibility ended. “A huge problem remains in the 14 states that didn’t expand MA eligibility under the ACA,” Nielsen tells SheKnows. “There, new moms may become uninsured after the 60 day postpartum period, since they have to re-qualify for Medicaid as parents to stay on the program.”

Nielsen explains that the eligibility thresholds for pregnant women typically are higher than the MA income eligibility levels for parents. “As a result, many women in non-expansion states become uninsured after pregnancy-related coverage ends 60 days postpartum, because even though they are poor, their income is still too high to qualify for Medicaid as parents, although their infant is eligible during the first year of life,” she adds.

On top of everything else, Nielsen also points to the rate of maternal and pregnancy-related deaths in the United States, which is only getting worse — especially for women of color. “CDC notes that 60 percent of these deaths could have been prevented had the mothers understood and accessed quality prenatal and postpartum care,” she explains. “Getting regular health care, with treatment for conditions that can cause complications is critical, and it won’t happen if the mom is uninsured.”

And from a logistical perspective, Dr. Gerald F. Kominski, professor of health policy and management at the UCLA Fielding School of Public Health, explains that getting health care can be particularly complicated for mothers without insurance. “Being uninsured with children, even if the child is eligible for Medicaid, is very stressful for low-income parents,” he tells SheKnows. “At a minimum, it means that moms most likely have to seek care from different clinics where they can get treated even if uninsured. Although it’s unusual for parents and children to have the same doctor, it is common for insured families to go to the same office or clinic to see their doctors. This is more difficult for uninsured moms.”

The financial and emotional burdens of being uninsured

Like Spencer, Tammy Martinez — a mother of three — doesn’t have health insurance. “ Without having medical insurance, decision-making is limited to utilizing the ER when symptoms are so bad, I am unable to use natural methods at home, like baths, fluids and rest,” she tells SheKnows. “Unfortunately, due to financial restrictions, I am unable to use facilities such as urgent care, as they require payment upon visit, if without insurance.”

And the burden is emotional, as well as financial. “Just the mere stress of knowing if something serious were to happen to one of my children or myself, it would be incredibly difficult to access treatment,” Martinez explains. “It is also a heavy weight to carry knowing I can’t have myself or my children have routine well-visit checkups, due to the cost of an office visit….Just knowing how difficult it would be to pay for medications and treatments is nearly unimaginable — one of my biggest fears going to bed at night as a mother.”

Nielsen also knows what it’s like to be an uninsured mom. When she was in graduate school, she gave birth twice. And though she had student health insurance, it was individual coverage only and specifically excluded covering pregnancy or the rest of her family. As a result, she gave birth in a public health clinic, where she paid 15 percent of her income for prenatal care and delivery. Fortunately, she says that both pregnancies and deliveries were uncomplicated.

“But the danger, frustration and humiliation of being uninsured hit home to me when my 15-month-old daughter developed a fever of 106 degrees and I was directed by our pediatrician to take her to a local hospital,” Nielsen says. “On arrival, because she was uninsured, they would not even put her in an exam room until I plunked down all but $7 of the money I had for the rest of the month.”

Since then, Nielsen graduated from medical school and later became the president of the American Medical Association, but has never forgotten her experience as a young, uninsured mother. “Even today, when I remember the humiliation I experienced at that DC emergency room, it is as fresh, as raw and as angering as on the day it happened,” she says. “When a mother cannot get medical care for a very sick child, it is heartbreaking — and it should never happen.”

And the recent coronavirus pandemic is only making matters worse. “Most of us who will get the virus — and most of us will — should stay home and treat our symptoms, since there’s no proven effective therapy,” Nielsen says. But if someone in your household gets worse and needs intensive care, but is uninsured, it could wreak havoc on the family’s finances. “[The uninsured person] will undoubtedly receive compassionate, expert care delivered by heroic healthcare workers, but the medical bills may bankrupt your family afterward,” Nielsen says. “Is that the kind of country we want to live in? I don’t think so. We can do better.”