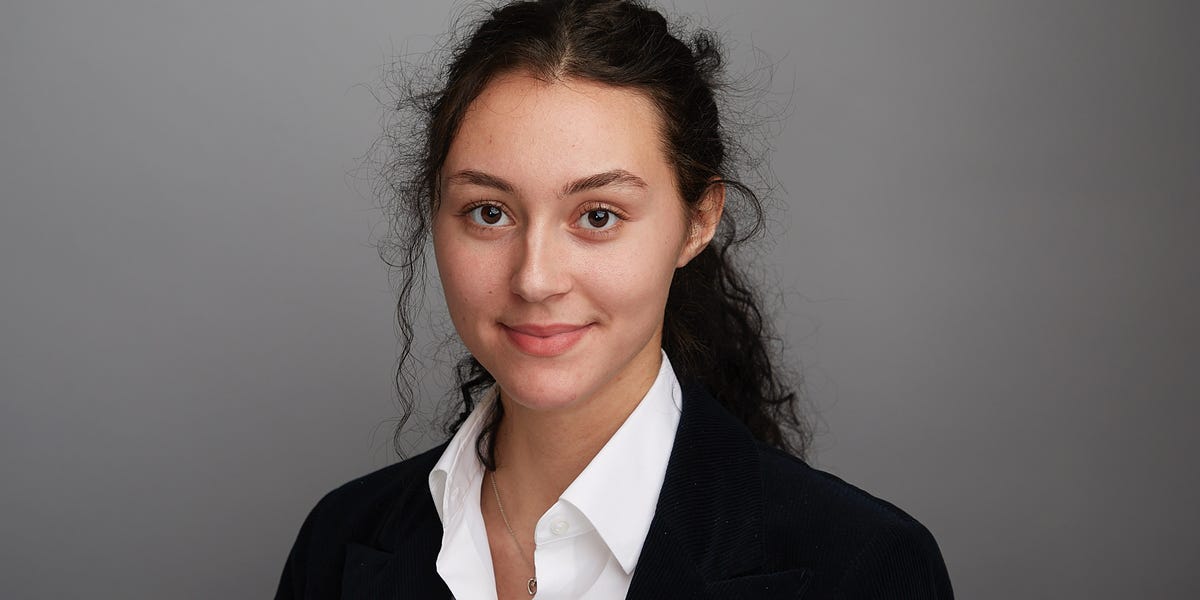 After three consecutive weekends of traveling — twice to New York City and once to Dallas, for academic conferences — Tulane University sophomore Lauren Flowers was feeling run down.

Initially thinking nothing of her mild fever and body aches, Flowers made her way to the university's student health center on March 11. She never suspected it would turn into a coronavirus quarantine.

"I just thought it was the flu. I never really considered the coronavirus," Flowers told Insider. "It crossed my mind a few times, but I never took it seriously."

The beginning of Flowers' 9:40 am appointment went as she expected, with a nurse asking her some general questions about her symptoms before putting a doctor on the phone. But once Flowers started listing symptoms of what she thought was a flu, the mood in the room changed.

Medical staff dressed in protective medical gear and large plastic face shields tested Flowers for the flu, strep throat, and the coronavirus, due to her symptoms and history of traveling in the last month.

After testing negative for the flu and inconclusively for strep, a multiple day ordeal with little communication from university officials ensued, according to Flowers.

Flowers said she was given little information in the hours following her coronavirus test.

"Since I tested negative for the flu, they haven't let me leave," Flowers said. "They brought me crackers and a blanket because I haven't eaten all day and I'm really cold, and someone had to walk me to the bathroom. Otherwise I've been stuck in this windowless cold a– room for 5 hours."

Tulane University officials told Insider "when we have a student with any suspected infectious illness, we limit their ability to move around the clinic to protect our staff and other patients."

At 2:15 pm, Flowers received a text from her roommates saying they were being moved from their on-campus dorm to an off-campus building where they would be held in quarantine. They also told Flowers she was in quarantine, but Flowers hadn't been told that by university staff.

"I've gotten almost no information from the people here except that they're 'making a lot of phone calls,'" Flowers told Insider.

Tulane University representatives said "the Louisiana Office of Public Health protocols do not call for such students, who show no symptoms, to be isolated."

Though her roommates were released from quarantine a few hours later because their symptoms did not match those of COVID-19, the disease caused by the novel coronavirus, Flowers remained sitting on an examination table in the small clinic room until 5:30 pm.

She was then informed she was being moved to a cleaned quarantine room in an on-campus dorm, where she would await her test results.

On March 11, the same day the 20-year-old undergrad walked into the student health clinic, Tulane announced in-person classes would end March 13, with plans to conduct all classes online for the rest of the semester.

As of March 12, Tulane officials told Insider they had no confirmed cases of coronavirus on campus.

Because she is not showing severe symptoms, Flowers said the university was unable to get her test results expedited by the state — meaning it would take an additional 4 business days after her initial test to get information on her condition.

Flowers told Insider she will likely not receive her results until Monday because of the slow testing process many medical facilities are facing.

"Given the public health emergency, that shouldn't be happening," Flowers told Insider.

Her new holding facility is more spacious and she is receiving regular meals from the university.

"I have a new nurse on duty now and they've moved to talking to me through my doorway, which is nice and feels less alienating," Flowers said.

While she said she feels physically fine, Flowers said she is frustrated with the university for not being adequately prepared to handle a possible coronavirus case on campus.

"They should've had some protocol in place that wasn't leaving someone in a windowless room for over 5 hours," Flowers said.