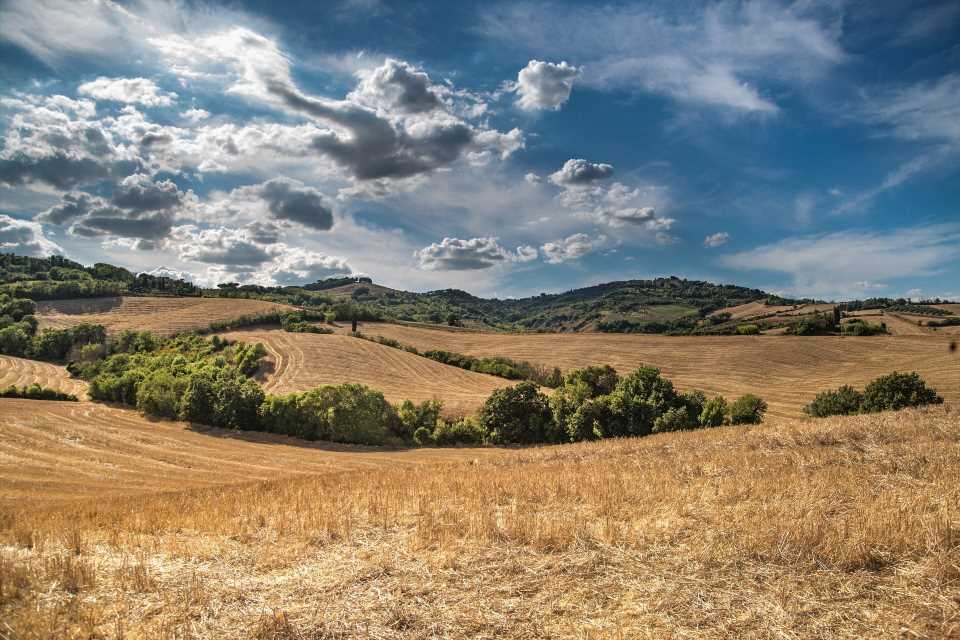 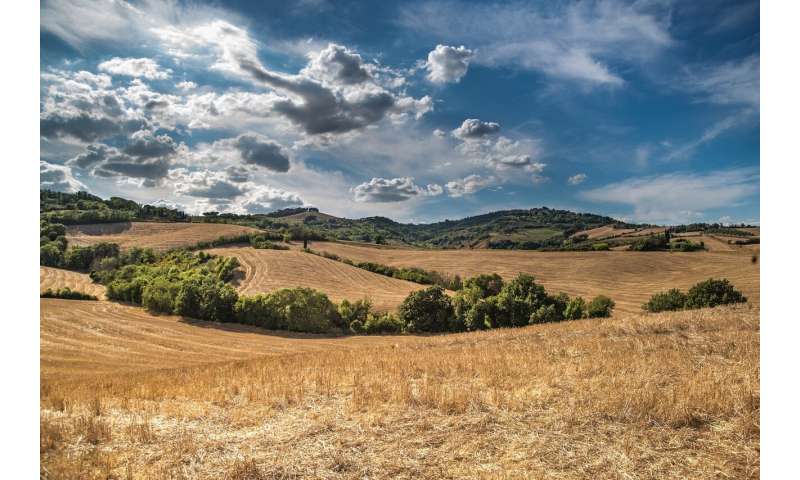 At the edge of the northern Italian town of Casalpusterlungo, residents are slowly getting used to the isolation measures descending around towns like theirs, the centres of Italy’s outbreak of the new coronavirus.

Here the frontline of the fight against the virus is an unassuming roundabout in the middle of the Lombard plain.

Two of the roads leading up to it are blocked by police cars.

An officer—not wearing a mask—automatically covers his face with a scarf as he approaches drivers.

Beyond this point is the “red zone”, where the centres of infection have been identified.

Italy has become the first European country to take drastic isolation measures as it grapples to get its COVID-19 outbreak under control.

Since Sunday more than 50,000 residents in 11 towns in northern Italy have been put under quarantine.

In theory, virtually all traffic is banned from entering the “red zone”, with exemptions for those such as police, medical personnel and lorries carrying essential supplies.

The same goes for those leaving, although AFP saw certain vehicles and cyclists being allowed through the cordon.

“They’re not residents in the area, they’re just passing through,” explains a soldier, while admitting that there is a still a margin of flexibility while the quarantine measures are being put in place.

However, many motorists and lorry drivers were turned away, prompting the odd heated reaction.

“Where am I meant to go, what do I do?” asked one, adding: “Country of idiots!” as he turned away.

Nevertheless the soldier insists: “The residents have generally been very cooperative.”

Italy has recorded five deaths since Friday, with more than 200 cases of infection.

In the Lombardy region, the capital of which is Milan, authorities have closed schools for a week and cancelled all cultural and sporting events.

But at the edges of the red zone, for the moment any fears are being kept in check.

“If we started being scared, what would happen?” asks a smiling Gianluca Bragalini, who works for a drinking water distribution company and was preparing to go into the red zone with around ten other colleagues.

“We have to guarantee that public services keep running,” he says, adding: “Can you imagine what would happen if drinking water started to run out?”

Meanwhile, others are looking out for four-legged residents under lockdown.

Angela Grechi, from a local cat protection association, has arrived on foot at the roundabout in an attempt to deliver food for 80 cats in Somaglia, one of the towns in the red zone.

She admits it might seem “silly” to be worrying about cats but says their food supply is about to run out.

“I was hoping to deliver the food here but you need an authorisation from the local prefecture,” she sighs.

A few kilometres on from Casalpusterlengo, another roundabout, another checkpoint.

Again the atmosphere is calm but presents some unsettling scenes, like the ambulance speeding into the red zone with a driver wearing a full-body protection suit and a mask over his face.

Stefano Medaglia, a 32-year-old carpenter, arrives at the roundabout on foot, along with his wife and their baby in a pram.

“We’re keeping our distance from other people, we’re taking precautions,” says Medaglia, from Bertonico, one of the towns under quarantine.

“It’s calm there, there’s no panic. But it’s a strange, absurd situation,” he says, adding that he fears for his family business in Somaglia.

“I came to ask the police if it’s possible to move within the red zone from one town to another,” he explains.

He has to make to do with a vague answer.

“As long as they stay on the main roads, it’s fine, they just need to avoid going into the villages on the small roads,” explains a policeman.

But how can they check who’s going where?