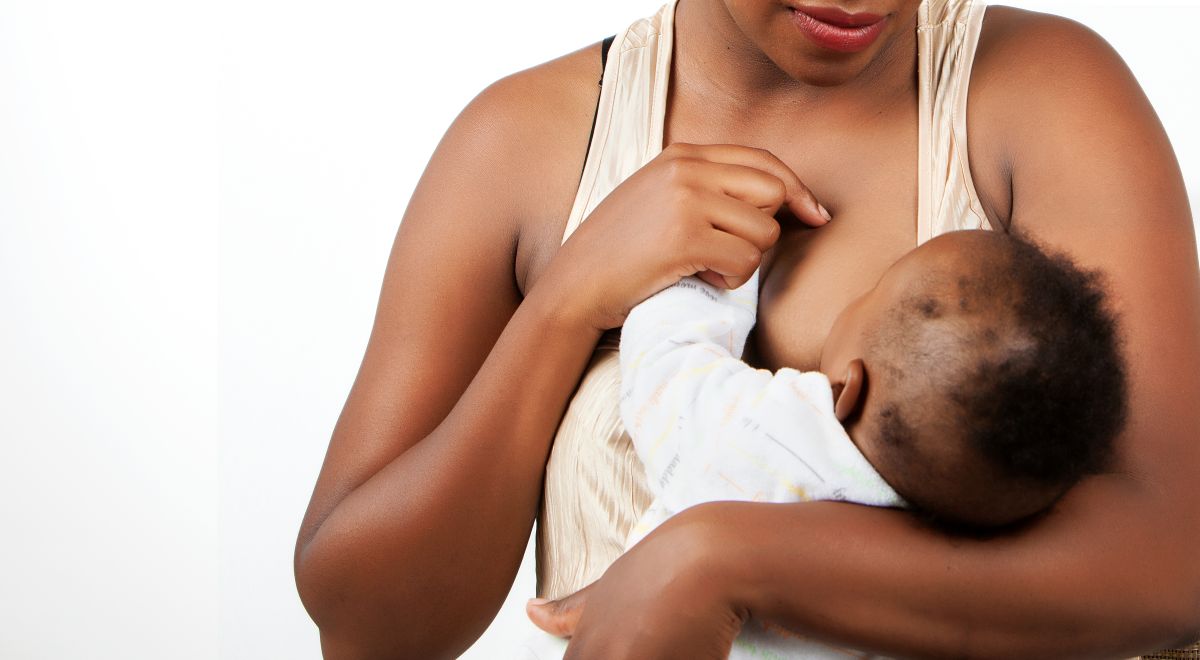 Childbirth can trigger a number of odd body changes, but for a woman in Portugal, post-pregnancy symptoms were particularly curious: She started to lactate from her armpit, according to a new report.

The 26-year-old woman told doctors that she developed pain in her right armpit two days after giving birth, according to the report, published July 29 in The New England Journal of Medicine. When doctors examined the area, they found a round mass in her armpit. Surprisingly, the mass “released a white discharge when pressed,” the authors, from  Hospital de Santa Maria in Lisbon, Portugal, wrote in the report.

She was diagnosed with polymastia, or the presence of extra breast tissue in the body. Up to 6% of women are born with such “accessory” breast tissue, according to a 1999 paper published in the journal Mayo Clinic Proceedings. In some cases, this extra breast tissue includes a nipple or areola (the pigmented area surrounding the nipple), but in other cases, the breast tissue alone is present, without nipples or areola, Live Science previously reported.

The condition happens during fetal development, when the precursor cells to the mammary glands form along the “mammary ridge” or “milk line” that runs from the armpit to the groin on either side of the body, according to a 2014 paper in the American Journal of Roentgenology. Usually, these ridges disappear everywhere except for the breast. But when this doesn’t happen, the body is left with residual breast tissue. The most common location for accessory breast tissue is the armpit (also called the “axilla”), according to the 2014 paper.

In the Portugal woman’s case, she was reassured that the condition is benign. Doctors also told her that when undergoing routine breast cancer screening, the extra breast tissue would need to be examined for cancer just like typical breast tissue. It’s unclear if the woman was able to breast-feed or pump milk from the accessory tissue.

Rachael has been with Live Science since 2010. She has a master’s degree in journalism from New York University’s Science, Health and Environmental Reporting Program. She also holds a B.S. in molecular biology and an M.S. in biology from the University of California, San Diego. Her work has appeared in Scienceline, The Washington Post and Scientific American.