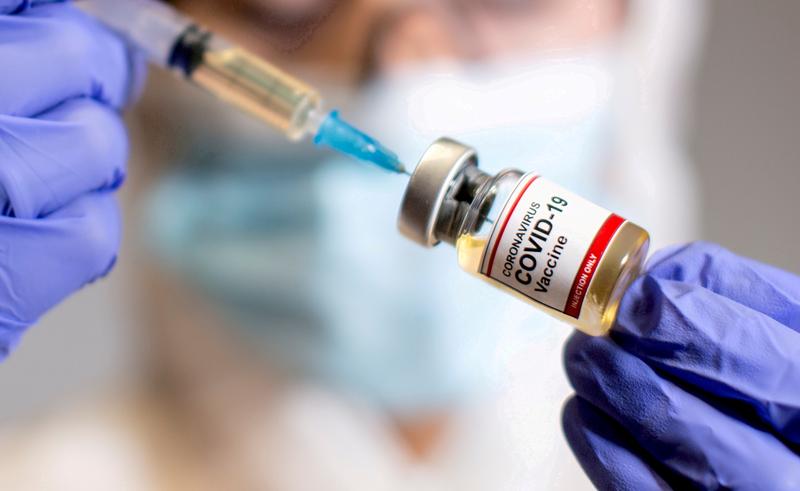 (Reuters) – Federal employees in Canada who are not fully vaccinated against COVID-19 and have not obtained medical exemptions will be forced to take unpaid leave, the Globe and Mail reported, citing sources.

Prime Minister Justin Trudeau will unveil requirements of a new vaccine mandate on Wednesday, the paper reported, adding that Trudeau will also announce when a vaccine mandate will take effect for travelers on domestic flights, inter-provincial trains and cruise ships.

The Prime Minister will release the details of the plan alongside Deputy Prime Minister Chrystia Freeland at a press conference in Ottawa, according to the report.

Last week, Trudeau said lawmakers would be back in parliament this fall and that putting previously announced vaccine mandates in place would be a priority.

Trudeau’s Liberals returned to power in a closely contested election last month, but fell short of winning a majority.