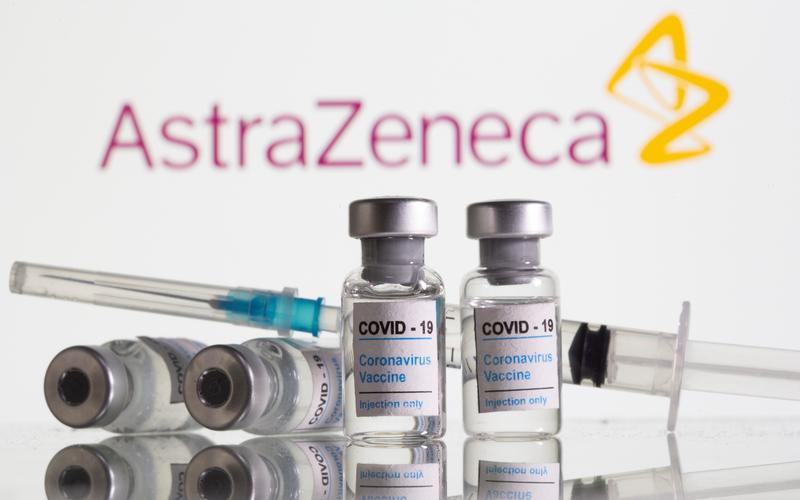 OTTAWA (Reuters) – Canada on Friday approved AstraZeneca’s COVID-19 vaccine, including the version produced by the Serum Institute of India, and 500,000 doses are due to arrive next week.

The vaccine is the third to be approved by Health Canada following the December approval of vaccines developed by Pfizer Inc with BioNTech SE and Moderna Inc.

“With Pfizer, Moderna, and now AstraZeneca, Canada will get more than 6.5 million doses before the end of March,” Prime Minister Justin Trudeau told reporters. “And there will be tens of millions more doses to come between April and June.”

Canada has ordered 20 million doses of the vaccine from AstraZeneca, and is due to receive 1.9 million through COVAX – the international initiative set up to provide equitable access to vaccines – in the first half of the year.

On Friday, Canada said it had secured an additional 2 million doses through its agreement with Verity Pharmaceuticals Canada Inc and the Serum Institute of India.

While Canada has ordered more COVID-19 vaccine doses per capita any other country, its initial roll-out has been slow in part because of temporary disruptions in deliveries from manufacturers. None of the approved vaccines are made in Canada.

The added doses from the Serum Institute of India are meant to accelerate the inoculation drive and could safeguard against future delays from other manufacturers.

AstraZeneca has told the European Union it expects to deliver less than half the COVID-19 doses it was contracted to supply in the second quarter, an EU official said.

Canada has reported 858,217 coronavirus infections and 21,865 deaths since the start of the pandemic about a year ago.

Health Canada approved the AstraZeneca vaccine for all adults under Health Canada’s accelerated approval system, saying its efficacy in those over age 65 was supported in part by evidence gathered outside of clinical trials. It said the efficacy of the vaccine was 62.1%.

The United States has not yet approved the AstraZeneca vaccine, but the European Union has. Germany is only using the product on people under 65.

Trudeau has said repeatedly that every willing resident will be able to get inoculated by the end of September.

“But of course we have seen there can be bumps in the road – things can happen on the manufacturing side,” said Health Minister Patty Hajdu on Friday.

The timing of Health Canada’s decisions on two other vaccines, produced by Johnson & Johnson and Novavax Inc, is likely to be “in line with the other major regulators,” said Supriya Sharma, the chief medical adviser at the regulator.

The J&J review is pretty much complete, with some manufacturing information expected on Friday, Sharma said. The U.S. Food and Drug Administration’s expert advisory panel is expected to recommend authorization for J&J’s one-shot vaccine on Friday.