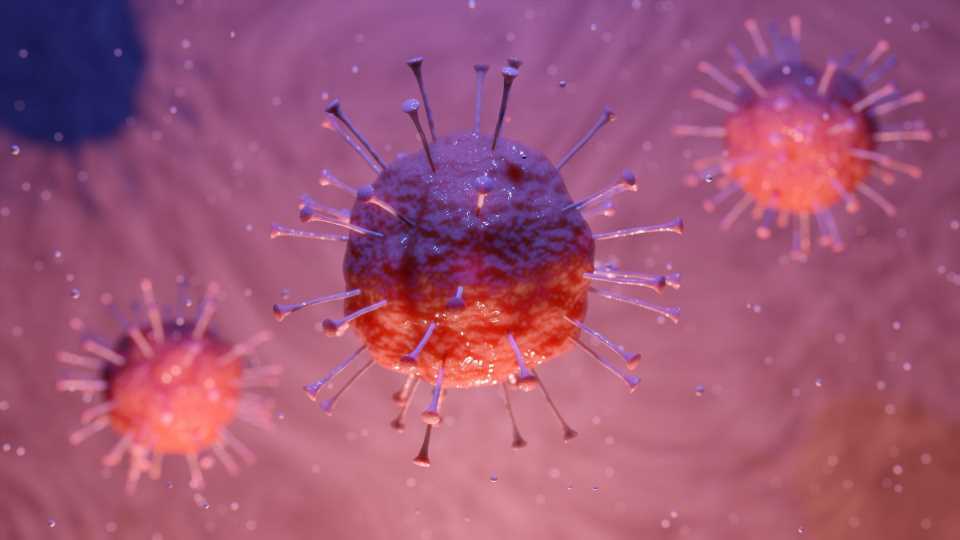 The British government on Sunday warned that outside exercise could be banned if people flout stringent guidelines to cut the spread of coronavirus infections.

The UK government on March 23 ordered a three-week shutdown of non-essential shops and services to cut close-contact transmission of the virus.

But warmer weekend weather has stoked fears that people could congregate in parks and open spaces, potentially threatening any gains made in cutting transmission rates.ark was closed on Sunday after concern about high numbers of sunbathers on Saturday.

Health Secretary Matt Hancock, who himself tested positive for COVID-19, told Sky News television that sunbathing was “against the rules” and anyone doing so put lives at risk.

He told the BBC most people were following guidance only to leave their homes to shop for essential supplies and medicine, and to exercise once a day.

But he said it was “quite unbelievable” that a minority were not.

“The truth is the more people go out from home, the more the virus spreads,” he added.

“If the result of that is that too many people go out and flout the rules I’m afraid we’ll have to take action.”

Meanwhile in Scotland, the country’s chief medical officer apologised for ignoring her own advice about non-essential travel.

Police said they warned Catherine Calderwood for twice visiting her family’s second home more than an hour from Edinburgh after photographs were published in a newspaper.

Chief constable Iain Livingstone of Police Scotland said officers “spoke to her about her action, reiterated crucial advice and issued a warning about her future conduct”.

Calderwood, who fronts a public advertising campaign urging Scots to stay at home, told a news conference: “What I did was wrong. I’m very sorry. It will not happen again.”

She added: “This was a mistake. Human error. And there’s no excuses. I should not have done what I did.”

Scotland’s First Minister Nicola Sturgeon said people’s criticism and anger was justified, and she was right to apologise. But she backed her to remain rather than resign.

“She should not have got this wrong… But I need to have the best possible expertise… if we are to steer the best course through this,” she added.

The developments came as Britain reported 621 more deaths as of 1600 GMT on Saturday, taking the total toll to 4,934.

Sunday saw Queen Elizabeth II made a rare televised national address to thank healthcare workers on the frontline of the fight against the virus, promising that a united effort would help defeat the disease.

The queen warned the situation could persist but said the outbreak would be defeated through a collective effort in a “common endeavour”, including through scientific cooperation.

The British toll—down from a record day-on-day high of 708 as of Friday, after a week of steady increases—includes a five-year-old child and seven healthcare workers.

Prime Minister Boris Johnson and heir to the throne Prince Charles have both tested positive for mild symptoms of the disease.

The state-run National Health Service (NHS) later announced the death of a 54-year-old midwife who contracted the virus.

Lynsay Coventry died on Thursday in Essex, southeast England, and is the first serving NHS midwife whose death has been publicly confirmed, it said in a statement.