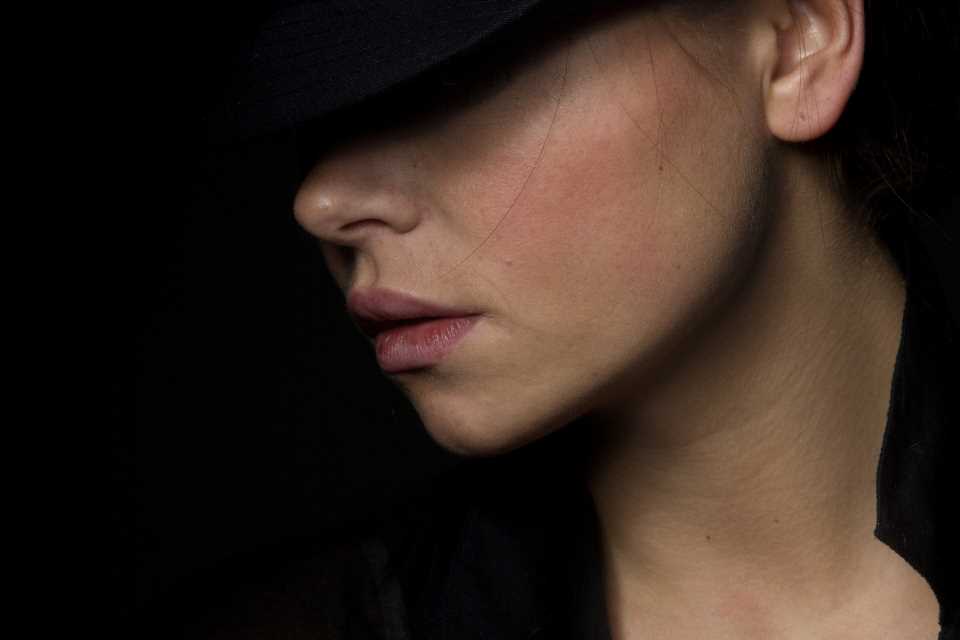 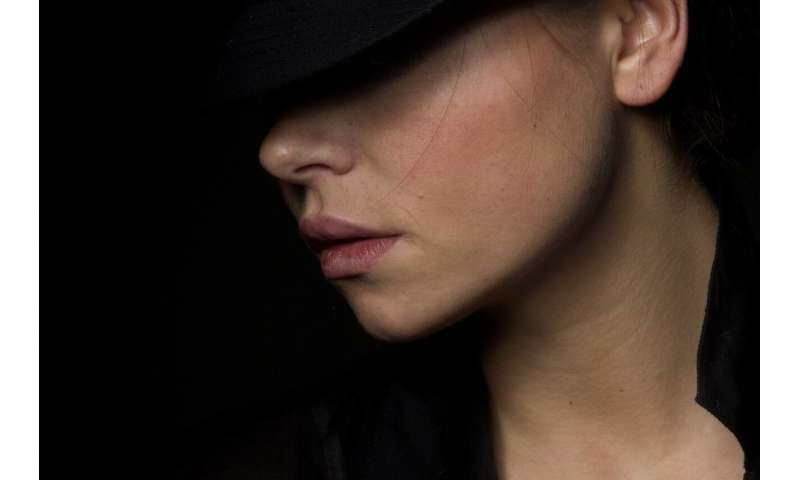 The stress and anxiety experienced by the general population during Israel’s first lockdown brought about a significant rise in orofacial and jaw pain, as well as jaw-clenching in the daytime and teeth-grinding at night, according to a new study from Tel Aviv University (TAU).

The research also found that women suffered more from these symptoms more than men, and that 35- to 55-year-olds suffered most.

“We believe that our findings reflect the distress felt by the middle generation, who were cooped up at home with young children, without the usual help from grandparents, while also worrying about their elderly parents, facing financial problems and often required to work from home under trying conditions,” the researchers say.

The study was led by Dr. Alona Emodi-Perlman and Prof. Ilana Eli of TAU’s Goldschleger School of Dental Medicine at TAU’s Sackler Faculty of Medicine. The paper was published in the Journal of Clinical Medicine on October 12, 2020.

The study examined questionnaires that assessed the presence and possible worsening of these symptoms in the general population during the first COVID-19 lockdown, due to the national emergency and rise in anxiety levels. The questionnaire was answered by a total of 1,800 respondents in Israel and Poland.

During Israel’s first lockdown, the general population exhibited a considerable rise in orofacial pain, as well as jaw-clenching in the daytime and teeth-grinding at night—physical symptoms often caused by stress and anxiety. The prevalence of symptoms rose from about 35% pre-pandemic to 47%; the prevalence of jaw-clenching in the daytime rose from about 17% to 32%; and teeth-grinding at night rose from about 10% to 36%. People who had suffered from these symptoms before the pandemic exhibited a rise of about 15% in their severity.

Altogether a rise of 10%-25% was recorded in these symptoms, which often reflect emotional stress.