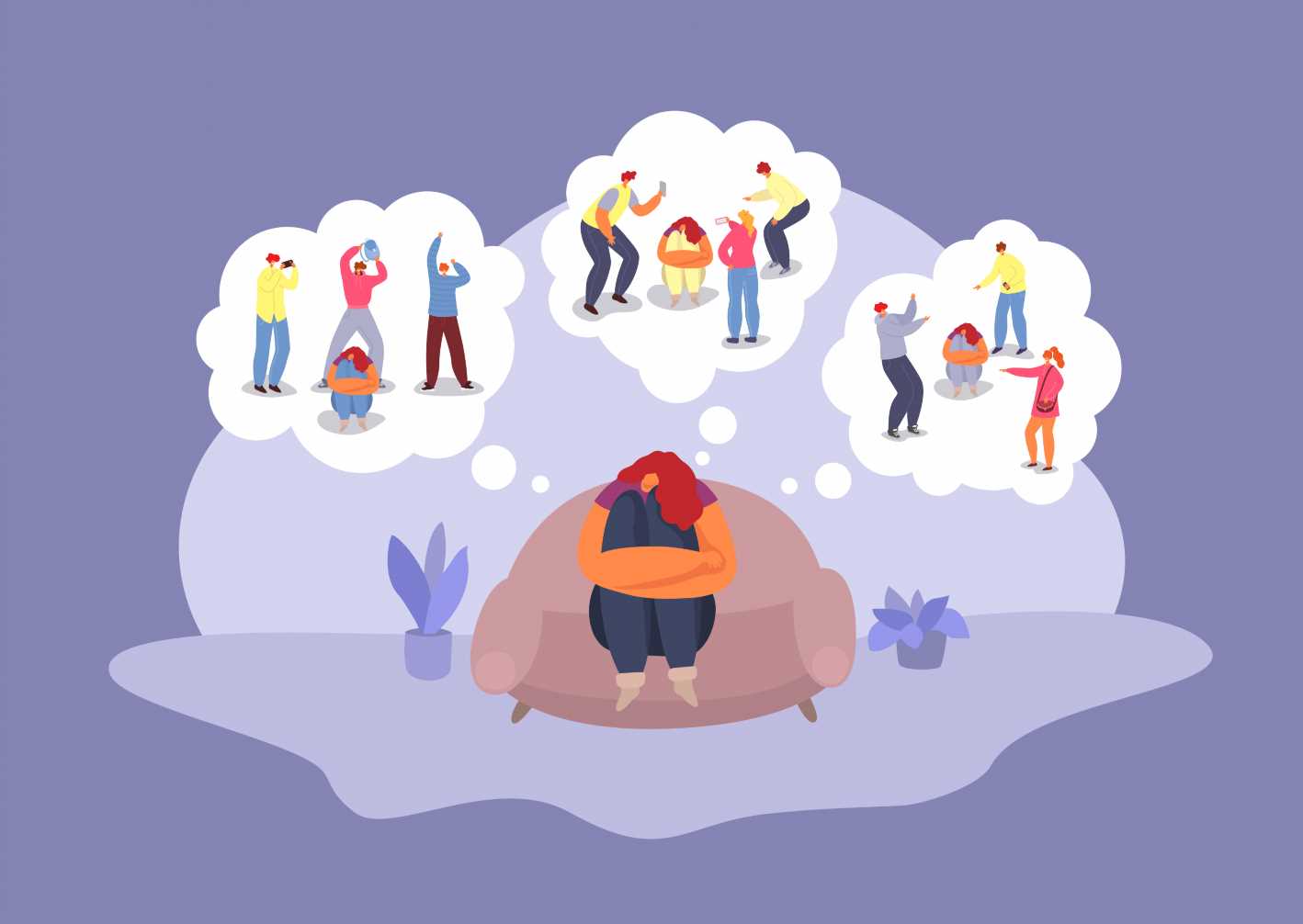 Living in a human body (especially as a woman/femme person) can be a fraught experience. For teen girls, navigating interpersonal relationships, puberty and the ever-present pressures to try and have bodies that look a certain way can understandably have lasting effects on their self-image, the ways they treat others. A new study published by the American Psychological Association (APA) found that there is a link between teens being bullied about their weight and bodies and the likelihood that they’ll use and abuse alcohol and marijuana.

While we’ve seen a renaissance in body positivity in recent years and a strong showing of women and girls fighting back against the expectations that they prioritize thinness over all else, the cultural directive to get and stay thin is something that persists. And studies show that weight-based bullying remains common around the world.

“This type of bullying is incredibly common and has many negative effects for adolescents. The combination of appearance-related teasing and the increased sensitivity to body image during adolescence may create a heightened risk for substance use,” lead study author Melanie Klinck, BA, a clinical research assistant at the University of Connecticut, said in a statement. “The old saying that ‘sticks and stones may break my bones but words will never hurt me’ is a fallacy that ignores the serious effects of emotional abuse and verbal bullying. Weight-based discrimination appears to be one of the most common and seemingly socially sanctioned reasons to bully or discriminate against someone. As a society, we need to address the damage caused by this, especially for girls.”

The study, conducted by researchers at Connecticut Children’s Medical Center, surveyed 1,344 students between the ages of 11 and 14 at five public middle schools in the state. Students answered questions about teasing from siblings, parents and peers regarding weight, body shape and eating in the last six months and more than half of them (55 percent) reported they’d experienced some degree of that teasing. Notably, 76 percent (three out of four) overweight girls and 71 percent overweight boys said they’d been teased about their bodies and 52 percent and 43 percent of girls and boys who weren’t overweight said they’d experienced it too.

These same students were then asked about their experiences with alcohol and marijuana and they found that the students who reported weight-related teasing were more likely to use alcohol, to binge drink and to use marijuana (both in the initial survey and during the six month follow-up).

“These findings raise larger issues about how society places too much emphasis on beauty and body image for girls and women and the damaging effects that may result,” Christine McCauley Ohannessian, PhD, professor of pediatrics and psychiatry at the University of Connecticut School of Medicine and one of the study’s coauthors, said.

For researchers, parents and educators alike, the study is a way to look more critically at the effects of this particular kind of bullying (which is still given a lot of space to fester in our culture, as opposed to other kinds of shaming) and to consider the toll that prevailing attitudes about bodies and weight take on our kids.

Ohannessian says that school and community programs should take time to specifically address bullying about appearance when they talk to students about their anti-bullying policies and in programs about substance-use intervention. She adds that parents and guardians should also be more mindful about the ways they might be contributing to the problem, whether they think of it as “harmless” or not — after all, studies show that the tendency to comment on or compliment weight loss can also contribute to disordered eating behaviors and less-than-healthy attitudes about food.

“Parents particularly have a role to play in addressing this issue,” Ohannessian says. “There is some startling research showing that some of the most hurtful examples of weight-based teasing come from parents or siblings, so families should be kind when they discuss the weight of their children.”

Want something a bit more uplifting? Read some of our favorite quotes about having a positive relationship with your body and food — and talk about them with your kids. 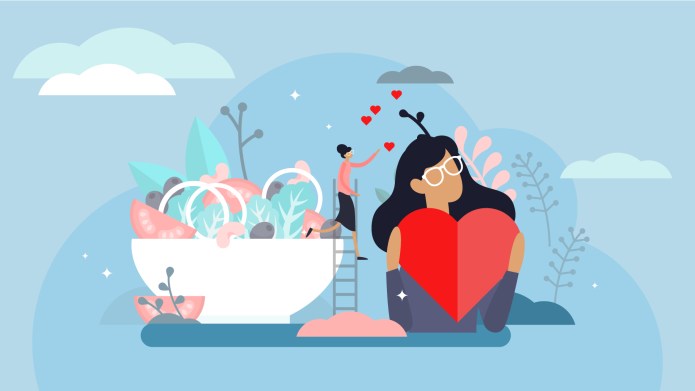 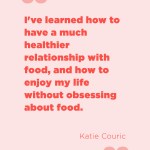 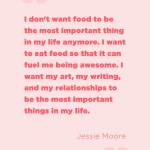 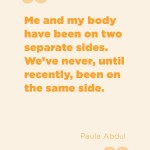 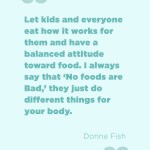