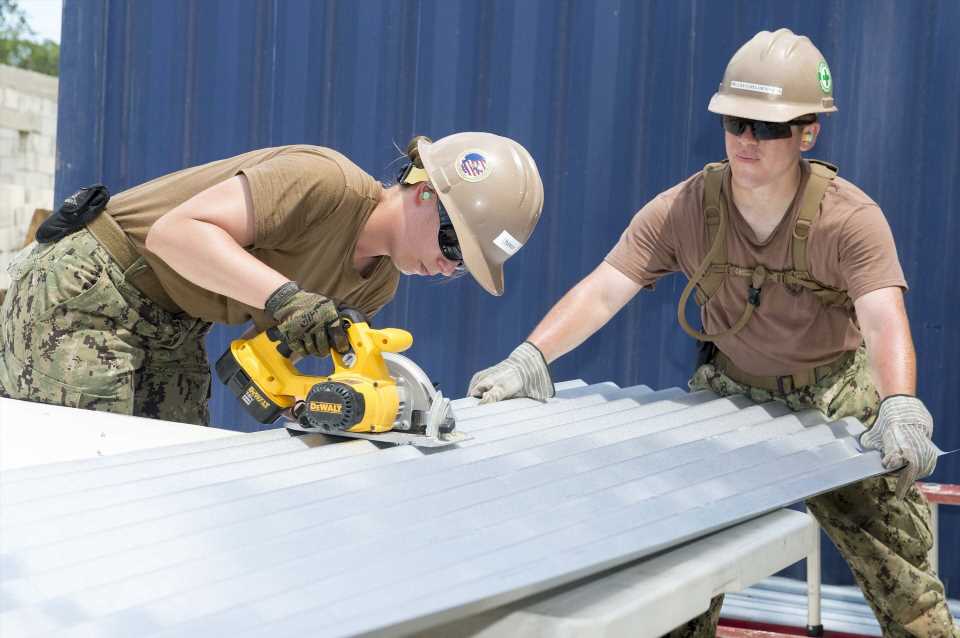 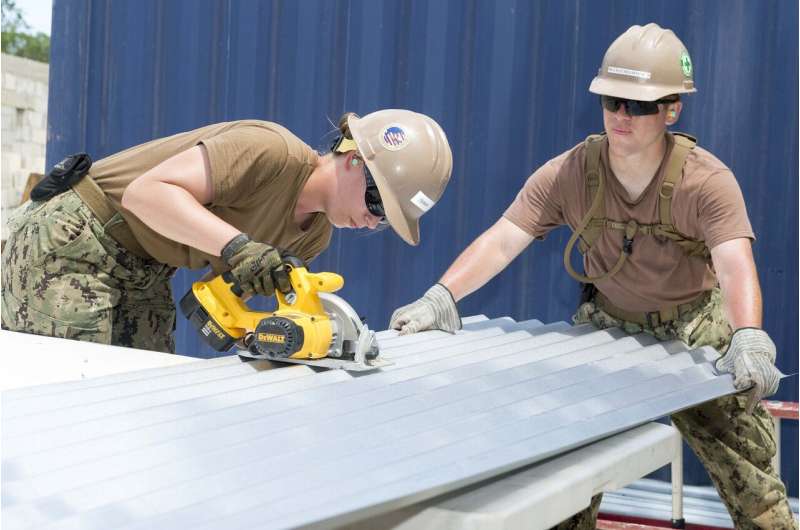 Job strain and family strain are found to be linked to major depressive episodes and may have different effects on men and women, according to a study from UCLA researchers published in the August edition of the Journal of Psychosomatic Research.

“A person’s situation at home may impact their experience of stress at work, and vice versa,” said Dr. Wendie Robbins, UCLA Fielding School of Public Health professor of environmental health sciences and a co-author of the study.

Robbins, an RN who also teaches at the UCLA School of Nursing, said the findings demonstrate a role of familial stressors in mental health among modern working families, and helps to clarify previous findings regarding sex differences in associations of job strain and depression. In studies of work stress, it is important to consider the impact of cross-over stress between work and home, researchers said.

“The objective of our study was to assess how psychosocial stressors such as job strain and family strain might affect mental health,” said Timothy Matthews, a doctoral student in Environmental Health Sciences at the UCLA Fielding School of Public Health and first author of the study. “Job strain has been found to be consistently related to mental health conditions such as depression, but much less is known about how job strain might affect men and women differently—there has been conflicting evidence regarding this issue.”

Using prospective cohort data over nine years among a national sample of 1,581 U.S. workers in good mental health at baseline, the study found that family strain was associated with a one and half times higher risk of major depressive episode in both men and women; interestingly, job strain was associated with a more than twofold elevated risk of major depressive episode for men, whereas job strain did not show significant effect in women. Along with UCLA, the team includes scholars from the universities of Lausanne and Zurich, both in Switzerland.

The results of the study suggest that while the representation of women in the labor market has greatly increased in modern societies including the U.S., there may be residual effects of traditional sex roles, where men may be expected to be the breadwinners of the household.