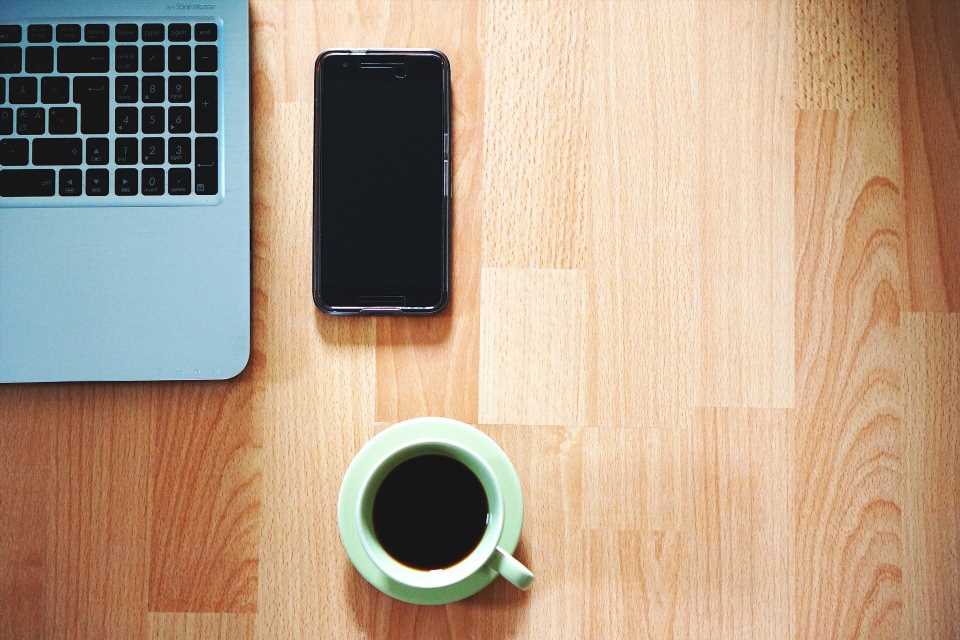 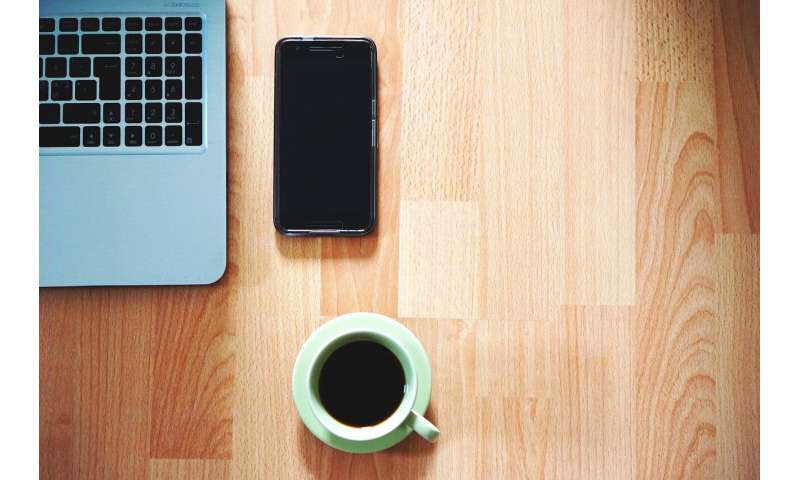 What impact has working from home as a result of the COVID-19 pandemic had on our health? In a new study, researchers from USC have found that working from home has negatively impacted our physical health and mental health, increased work expectations and distractions, reduced our communications with co-workers and ultimately lessened our productivity. The study finds that time spent at the workstation increased by approximately 1.5 hours, while most workers are likely to have less job satisfaction and increased neck pain when working from home. It also illustrates the differential impact of working from home for women, parents, and those with higher income.

Nearly 1,000 respondents participated in the survey regarding the impact of working from home on physical and mental well-being. Authored by Ph.D student Yijing Xiao, Burcin Becerik-Gerber, Dean’s Professor of Civil and Environmental Engineering, Gale Lucas, a research Assistant Professor at the USC Institute for Creative Technologies and Shawn Roll, Associate Professor of Occupational Science and Occupational Therapy, the study was published in the Journal of Occupational and Environmental Medicine. Becerik-Gerber and Lucas are co-directors of The Center for Intelligent Environments at USC.

The survey was conducted during the early days of the pandemic. Responses regarding lifestyles, home office environments, and physical and mental well-being revealed the following about that first phase of the pandemic’s “work from home” period:

The authors suggest that having a dedicated work from home space would mitigate a number of negative impacts.