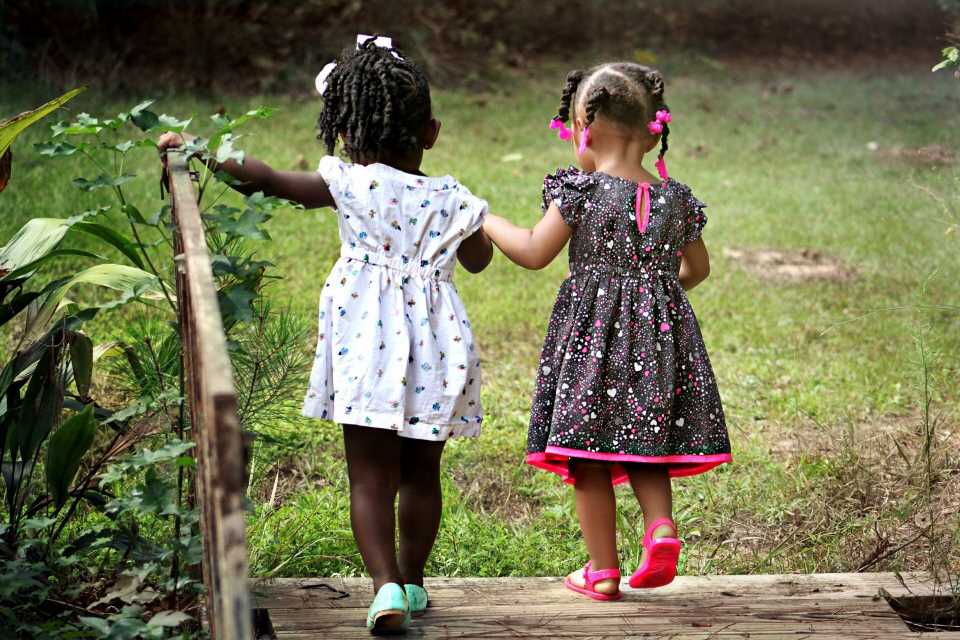 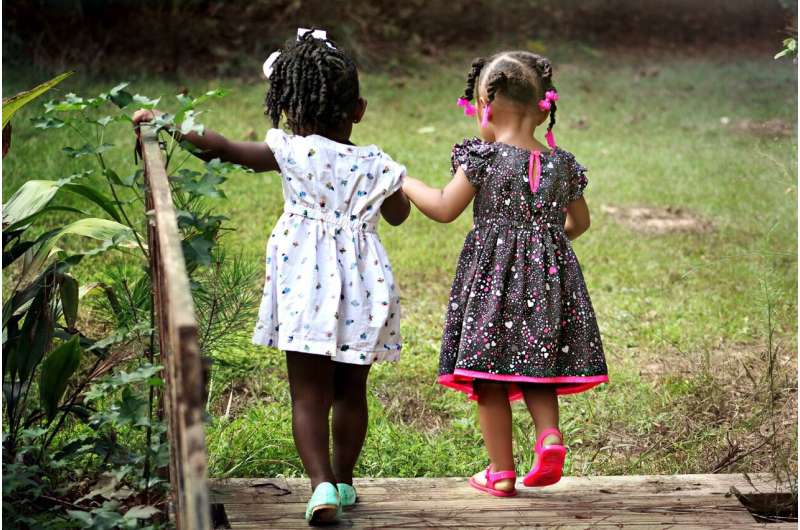 “There has been intense interest in mucosal lung inflammation from personal smoking as a site of RA pathogenesis,” said senior author Jeffrey A. Sparks, MD, MMSc, of the Department of Medicine at the Brigham. “But the majority of RA patients aren’t smokers, so we wanted to look at another inhalant that might precede RA.”

RA is an inflammatory disease characterized by arthritis at multiple joints and is associated with morbidity and mortality outcomes. Many people with RA have signs of lung inflammation, and while genetic and environmental factors contribute to risk of developing RA, smoking has long been implicated as a key RA risk factor. Personal (active) smoking is the most well-established environmental risk factor associated with RA, with passive smoking left relatively unexplored.

To link passive smoking and incident RA more conclusively, Sparks and colleagues used data from NHSII questionnaires collected biennially between 1989 and 2017 from 90,923 women aged 35-52 years. Researchers used participant medical records to confirm incident RA and serostatus. Statistical modeling was then used to estimate the direct effect of each passive smoking exposure on RA risk, as well as to control for other factors such as personal smoking.

A 75-percent higher risk of RA was found in individuals who experienced passive childhood exposure to parental smoking. This risk increased in participants who themselves became active smokers. Over the median follow-up of 27.7 years, 532 women in the cohort developed confirmed incident RA cases—the majority (352) of which were seropositive (positive for RA autoantibodies). Maternal smoking during pregnancy and years lived with smokers beyond age 18 showed no significant association with incident RA risk.

Although the all-female nurse participant pool led to high response rates and retention, the study is limited by the absence of men. The team intends to continue with longitudinal studies that encompass both men and women, as to provide critical insight into other rheumatoid conditions and even other autoimmune diseases.