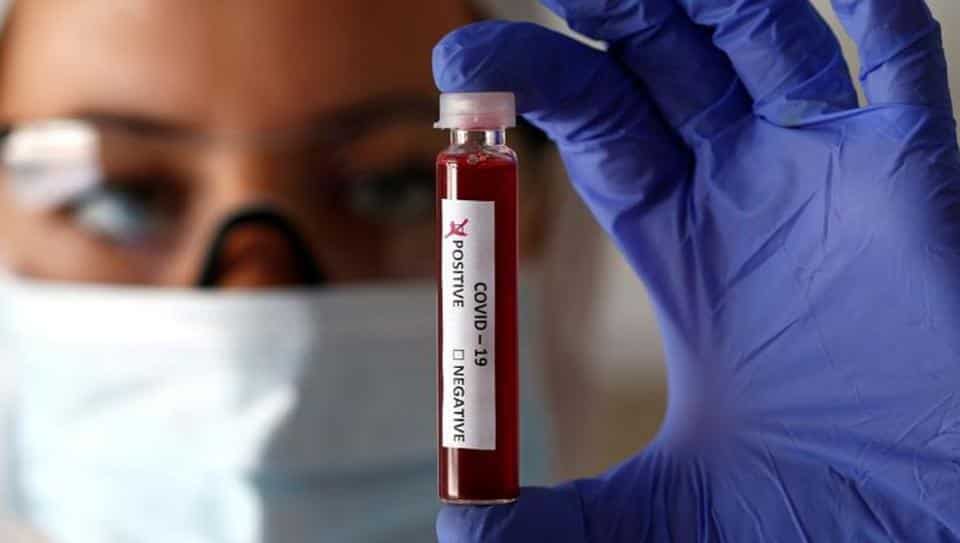 Scientists have discovered a new drug which they claim could be useful to combat inflammation of all varieties, an advance that may help in fighting aggravated immune response in respiratory illnesses such as COVID-19.

The therapeutic, described in the journal Cell Reports, is called TAT CARMIL1, and is actually a combination of two naturally occurring small proteins, or peptides.

According to the researchers, including those from the University of Toronto in Canada, when the two peptides are combined, they work together to penetrate a cell’s membrane in order to dampen an acute inflammatory response.

In the current study, they said the peptide reduced degradation of the protein called collagen by up to 43 per cent. If deployed early enough, the scientists said, the peptide could reduce some of the worst damage caused by acute inflammatory responses.

They said acute infections, such as those caused by the novel coronavirus, can cause inflammatory responses known as “cytokine storms,” — a term that has gained in popularity during the COVID-19 pandemic.

The researchers explained that when the body becomes overwhelmed by infections, such as those caused by influenza, H1N1 or COVID-19, it can release an unregulated flood of molecules called cytokines into the body.

They said when the body becomes overwhelmed by infections such as those caused by influenza, H1N1 or COVID-19, it can lead to the unregulated release of a flood of cytokines into the body — a natural defense response to an acute infection.

Under such cases, the study noted that infection-busting cytokines can cause severe damage in the body — everything from holes in the lung tissue to vascular damage and blot clots, with the most acute cases causing death.

According to the scientists, the peptide combines a segment of a naturally occurring protein, CARMIL1, with a peptide “vehicle,” TAT, that brings the CARMIL1 directly into the cell. They said this enables the CARMIL1 to calm the inflammatory storm. “The CARMIL peptide effectively blocks a family of cytokines, called interleukin1, from signalling and reproducing in vast quantities,” the researchers noted in a statement to the press.

They said the study gives the first indication of how these CARMIL proteins are involved with this pathway.

The TAT CARMIL1 peptide, according to the scientists, targets two receptors, sticking to both the cell’s surface and its cell substrate, where it adheres to other cells.

“The two receptors necessary for it to work supplies an unusual level of specificity,” explained Chris McCulloch, a co-lead of the study from the University of Toronto. “We think the unusual nature of this pathway might restrict its side effects,” McCulloch said.

The scientists believe the therapeutic could be an unusually strong candidate as a potential drug. Since molecules designed to work in conjunction with this peptide would need to target cells at both receptors, they said it narrows the potential field of candidates from tens of thousands to hundreds.

The research team hopes to track the peptide’s effectiveness and working mechanism further in lab studies.