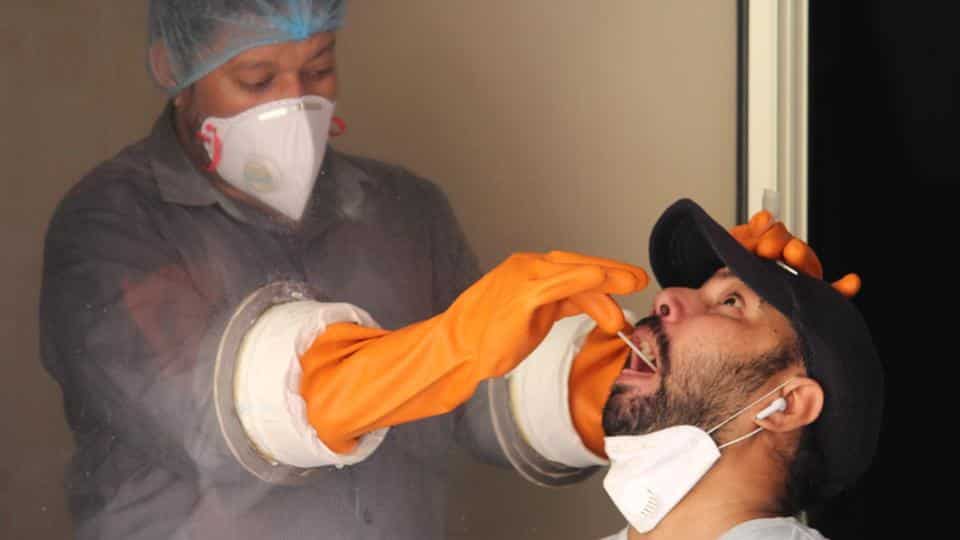 Coexisting medical conditions like heart disease and hypertension may lead to fully recovered COVID-19 patients testing positive for the viral infection again, according to a study which says most such patients with re-positive outcomes “tended to return negative eventually.” Researchers from Huazhong University of Science and Technology in China assessed data on 938 COVID-19 patients from the country’s Wuhan Union Hospital. They obtained information about residual symptoms in these patients, and the results of follow up tests for viral genetic material in their body after they were discharged.

In the study, which is yet to be published, the scientists evaluated the relationship of clinical characteristics, and reappeared positive viral RNA test results in the patients over a follow-up period of at least 44 days.

According to the findings, published in the preprint repository medRxiv, a total of 58 (6.2 per cent) of the 938 patients had reappeared positive viral RNA test results, while 880 remained negative.

The scientists found a link between co-morbid conditions like heart disease and hypertension among patients over 50 years old, and their chances of testing positive again during the follow-up period. “Among patients over the age of 50, the factors we found to be associated with re-positive results were coronary artery disease, and hypertension,” they wrote in the study. The scientists said 54 (93.1%) of the re-positive (RP) patients turned negative again, while two patients remained positive, and two were lost to the second follow-up. “Despite that mechanisms underlying re-positive outcome remain unclear, the possibility of secondary infection is small because these RP patients caused no infection after discharge, and most of them returned negative again with an alleviation in symptoms,” the study noted.

According to the scientists, some patients may still carry SARS-CoV-2 deep in the lungs after recovery, which cannot be detected by conventional nucleic acid test for the upper respiratory tract. They said these patients may still carry low counts of SARS-CoV-2 at discharge, which combined with their impaired immunity due to comorbidities, may result in a fluctuation in the quantity of the virus in their body. Under such conditions, the researchers believe a re-positive state may arise several days later. Citing the limitations of the study, the researchers noted that the short duration of follow-up “makes it hard to determine clinical ends of re-positive patients.” “It is uncertain whether they will remain negative or turn positive again,” the scientists noted in the study.

The researchers highlighted the importance of following up recovered COVID-19 patients since two consecutive negative tests at discharge may not necessarily be conclusive of complete clearance of the virus from the body.