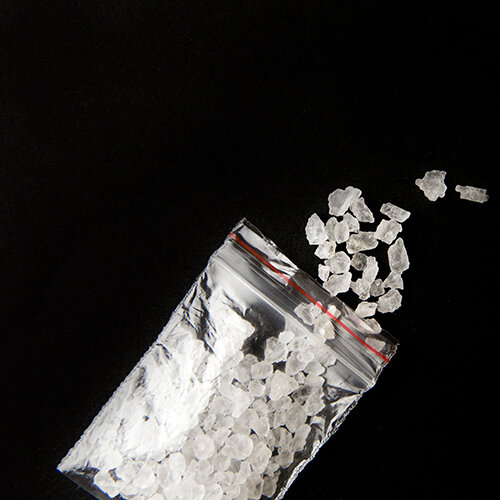 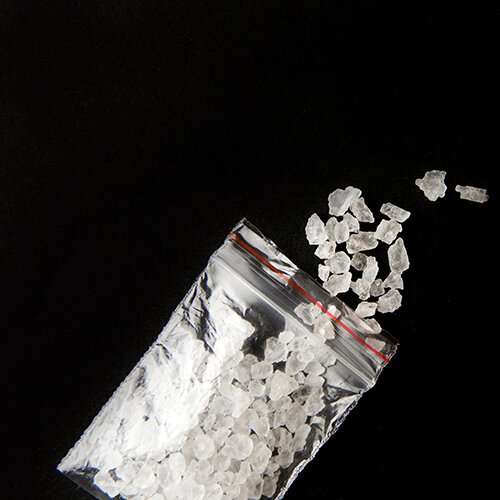 The Netherlands, Australia, New Zealand and the United States are consuming the highest amounts of designer ‘party’ drugs, according to wastewater samples taken from eight countries over the New Year period.

Despite deaths and hospitalisations linked to many new psychoactive substances (NPS), an international wastewater study led by the University of South Australia shows just how prevalent ‘party pills’ and ‘bath salts’ are in different parts of the world.

In a new paper published in Water Research, the world’s most comprehensive wastewater analysis of NPS shows the pattern of designer drug use in the 2019/2020 New Year in 14 sites across Australia, New Zealand, China, The Netherlands, Spain, Italy, Norway and the United States.

UniSA analytical chemist Dr. Richard Bade says samples were collected over the New Year in each country and shipped to South Australia for analysis.

More than 200 synthetic drugs across all countries were monitored and 16 substances found.

“Of the eight countries studied, only Norway showed no traces of NPS,” he says.

New psychoactive substances (NPS) are a range of drugs that have been designed to mimic established illicit drugs, such as cannabis, cocaine, MDMA and LSD.

“The Netherlands recorded the highest usage, followed by Australia, New Zealand and the United States. Spain, Italy and China had the lowest incidence of designer drug use in cities participating in the study.”

N-ethylpentylone, which is known to cause fatalities, was seen in Australia, New Zealand and the US. It has previously been detected in forensic samples and at music festivals in Australia and New Zealand.

Another designer drug called mephedrone (often referred to as drone, M-CAT, White Magic and meow meow), was found only in Australia and New Zealand, with the latter country recording a 20-fold spike in usage on New Year’s Eve.

“It is a very powerful drug that produces effects similar to those of cocaine and MDMA and is popular among ecstasy and stimulant users in Australia and NZ,” Dr. Bade says.

The Netherlands recorded traces of six of 10 quantifiable drugs. Seven additional recreational drugs were also identified in the samples after screening.

Of these, ketamine (a human and veterinary anesthetic) and its metabolite, norketamine, were found in every country.

A newer drug on the market—eutylone—was seen in Australia, New Zealand, the US and The Netherlands. Warnings were issued in 2020 that this designer drug was being incorrectly marketed as MDMA in New Zealand due to its visual similarity to the latter. High doses of it have been linked to intense and particularly dangerous side effects.

Traces of mitragynine, a drug involved in almost half of NPS-related deaths in 2019, were found only in the United States.

Another synthetic opioid, acetyl fentanyl, was also restricted to US wastewater samples. It is also linked to high fatalities in that country.

Of all the drugs, methcathinone was detected in seven countries, followed by N- ethylpentylone and 3-MMC (in three countries each).

“What makes the NPS so dangerous is that they were originally sold as legal alternatives to conventional illicit drugs such as ecstasy and cannabis, suggesting they were safe when, in fact, there was very little information about their toxicity,” Dr. Bade says.

“Governments soon intervened after hospitalisations and fatalities were linked to these class of drugs with some countries enforcing blanket bans. However, despite these bans, NPS are still synthesized, transported and consumed across the world, often with fatal consequences.”