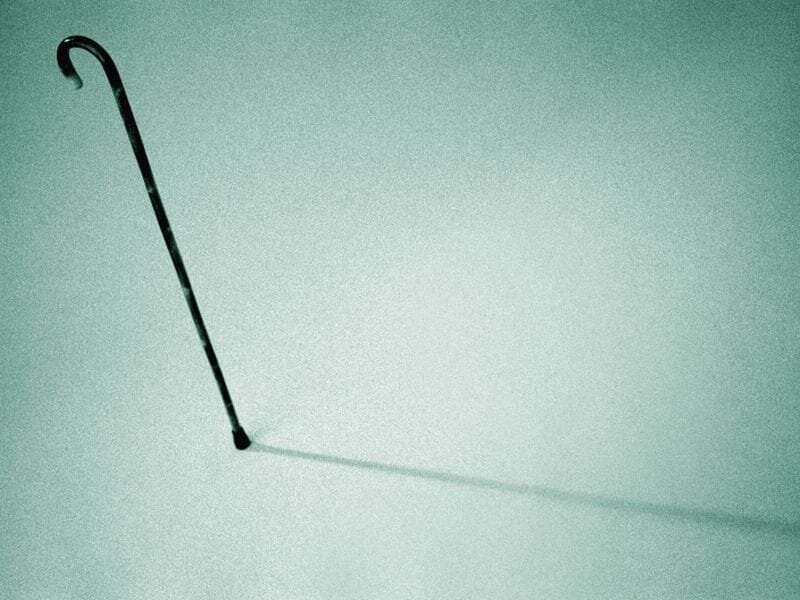 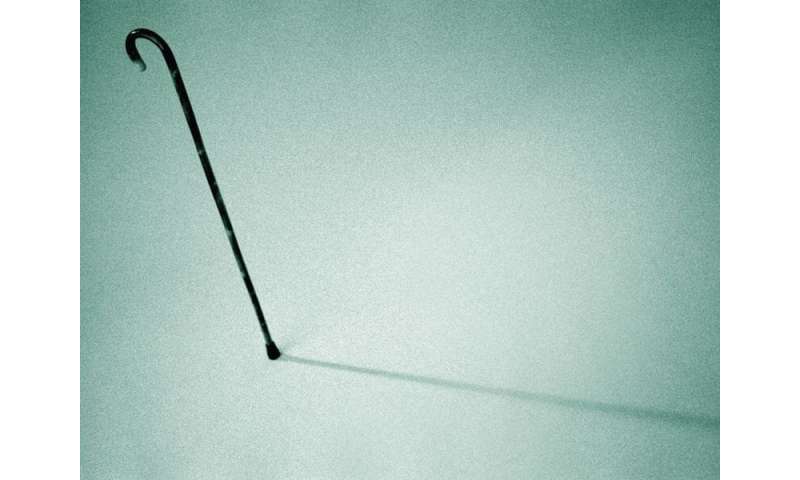 Claudia Cristina Ferreira Vasconcelos, Ph.D., from the Universidade Federal do Estado do Rio de Janeiro, and colleagues constructed a clinical risk score for MS long-term progression. The model was derived using data from 288 patients and then validated on an additional 144 patients.

The researchers identified the following prognostic factors that were independently associated with long-term progression: no specific MS treatment before Expanded Disability Status Scale 3, age of onset >30 years, pyramidal and cerebellar impairment as the first manifestation of disease, time interval between the first and second relapses less than two years, and African ancestry. The score was able to predict the progression in the validation sample, as evidenced by no significant difference between the expected and observed number of patients in progression. There were also no significant differences seen between patients with low risk (≤2 points) and high risk (≥3 points) in the derivation versus validation samples. Patients in the derivation sample with ≥3 points had a higher risk for progression (hazard ratio, 2.8).