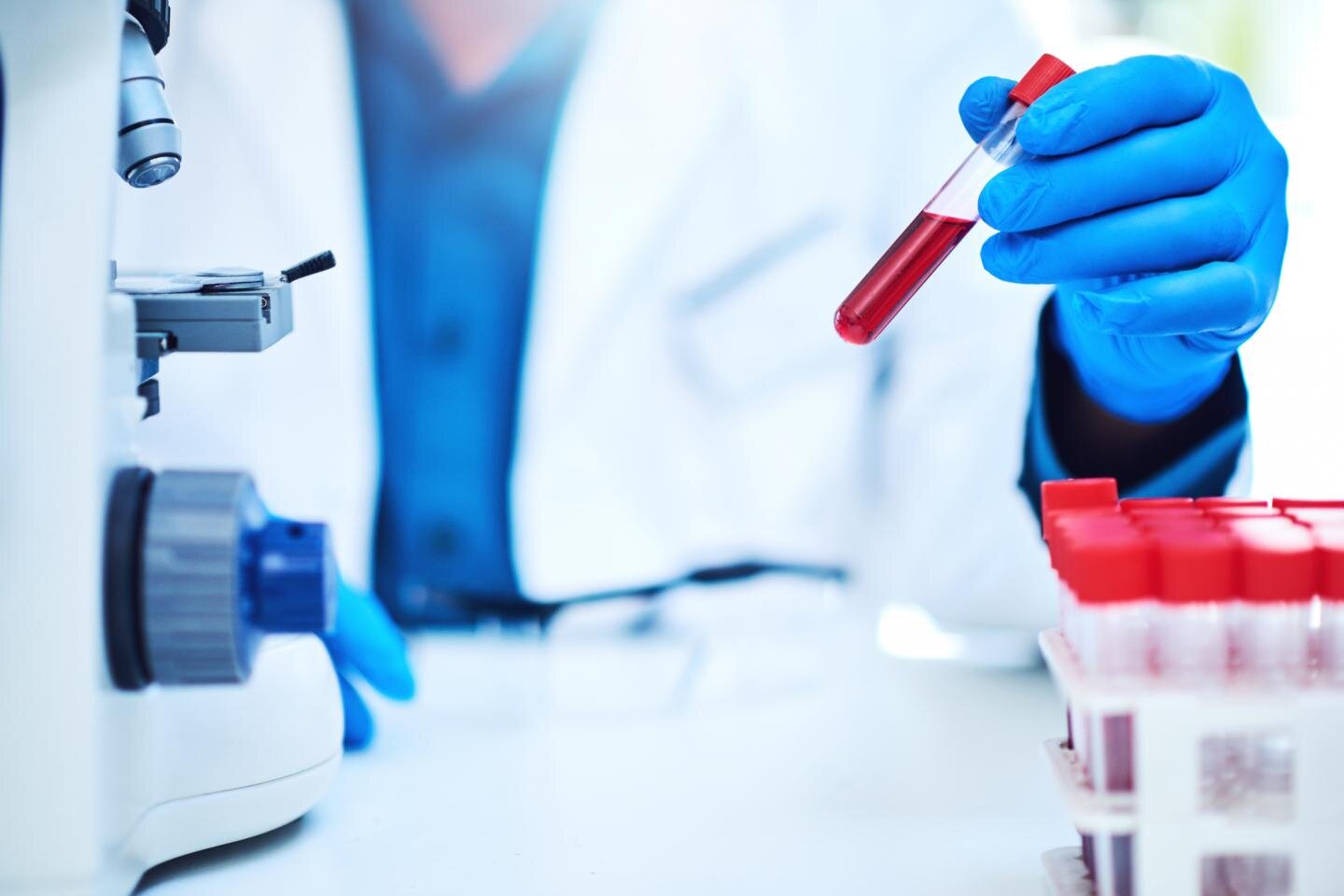 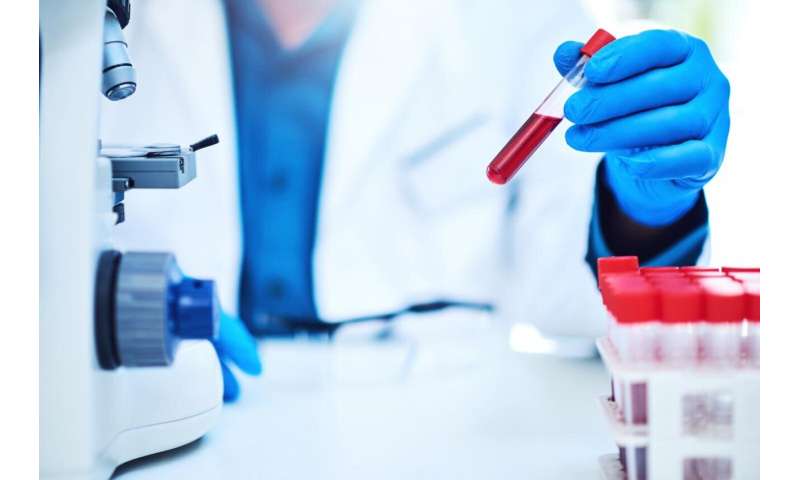 Non-small cell lung cancer (NSCLC) patients with higher measures of tumor mutations that show up in a blood test generally have a better clinical response to PD-1-based immunotherapy treatments than patients with a lower measure of mutations. A clinical trial led by researchers from the Perelman School of Medicine at the University of Pennsylvania and Penn’s Abramson Cancer Center shows that in cases where the liquid biopsy detects higher volumes of mutations, patients with cancers that have spread are more likely to see a clinical benefit at six months, as well as to survive longer without seeing their disease progress. The findings published today in Clinical Cancer Research, a journal of the American Association for Cancer Research.

NSCLC is the most common form of lung cancer, accounting for about 84 percent of all lung cancer cases. In patients with metastatic disease—meaning the tumor has spread from the lungs to distant parts of the body—the five-year survival rate is just six percent. Immunotherapy with a PD-1 inhibitor, either alone or in combination with chemotherapy, is the standard first-line treatment in these cases when cancers do not have a targetable mutation. Historically, doctors have used a tissue sample to look for a protein called PD-L1, which can predict response. However, it’s an imperfect biomarker and requires the availability of tissue. Instead, the Penn trial focused on biomarkers found in more easily-obtained blood samples.

“While some people see a benefit from these therapies, unfortunately not everyone does. There is an important clinical need to identify new, non-invasive biomarkers to help us guide each patient to the treatments that have the best chance of success for them, and our findings show we may now have a tool to help us do that,” said the study’s lead author Charu Aggarwal, MD, MPH, the Leslye M. Heisler Assistant Professor for Lung Cancer Excellence at Penn.

With a simple blood draw, researchers can screen for mutations in 500 different genes. They used this liquid biopsy panel to measure the tumor mutational burden (TMB) – essentially the number of mutations detectable in the blood—of 66 patients, 52 of whom were evaluable for this trial. TMB is typically reported as mutations per megabase (Mb), which is the number non-synonymous, somatic mutations divided by the size of the genome coding area. The median TMB was 16.8 mutations per Mb and was significantly higher for patients who experienced a durable clinical benefit (DCB) compared to those who did not. A DCB means a patient experienced a complete response, a partial response, or stable disease for more than six months. Patients who achieved a DCB had a median of 21.3 mutations per Mb, compared to 12.4 in patients who did not achieve a DCB.

The researchers then examined the progression-free survival (PFS) and overall survival (OS) of both groups. The 28 patients with more than 16 detectable mutations per Mb had a median PFS of 14.1 months compared to 4.7 months for the 24 patients in the lower TMB group. Median OS was not reached for the high TMB group. The low TMB group had a median OS of 8.8 months.

“We believe this is the largest study to show correlation between blood-based tumor mutational burden and clinical outcomes after first-line PD-1-based treatment, including combination chemo-immunotherapy, for NSCLC,” said the study’s senior author Erica L. Carpenter, MBA, Ph.D., director of the Liquid Biopsy Laboratory and a research assistant professor of Medicine at Penn.