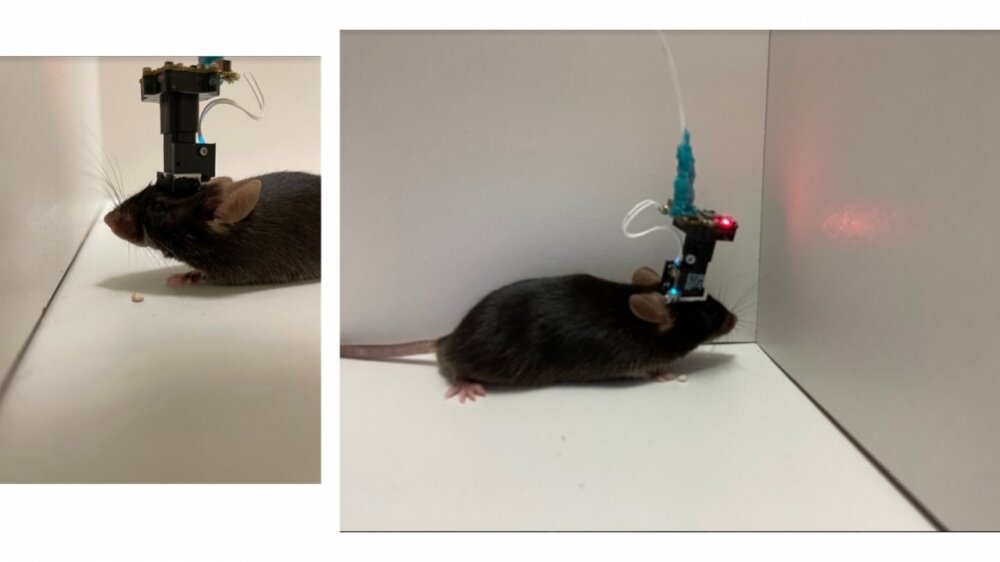 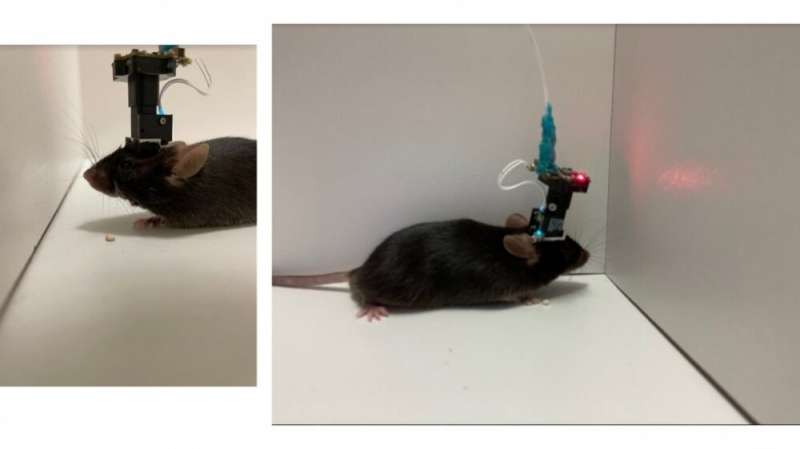 Over a decade after the role of pyramidal neurons in mental representations of space and location was discovered, a group of Brazilian and American researchers has made an important contribution to scientists’ understanding of the brain’s navigation system by identifying a subtype of these neurons that can gauge speed with great precision.

“In experiments involving animals, we demonstrated an association between the electrical activity of inhibitory interneurons and speed representations in the brain,” Alexandre Kihara, a neuroscientist at the Federal University of the ABC in São Paulo state, Brazil, told Agência FAPESP. Kihara is a co-author of an article on the study published in Scientific Reports.

Excitatory neurons and inhibitory interneurons are located in the hippocampus, a bilateral brain structure in the temporal lobe (behind the ears) that is associated with the formation of new memories, learning, emotions, and as has recently been discovered, spatial representation. Excitatory neurons activate other neurons, while inhibitory interneurons hinder or block them. Together they can modulate signaling in brain regions to avoid the excess activity associated with seizures, for example.

“Although they all play a role in encoding space, we found that inhibitory neurons have some additional functions,” said Juliane Midori Ikebara, who holds a bachelor’s degree in science and technology and a Ph.D. in neuroscience and cognition from UFABC.

Ikebara is the lead author of the article, alongside Peter Schuette, a researcher in the Psychology Department at the University of California, Los Angeles (UCLA) in the United States.

Analyzing video images of neural activity in mice, the group also observed that inhibitory neurons reacted differently to changes in the environment such as rotation or size. “They were more stable than excitatory neurons, which sometimes alter position encoding in response to environmental changes,” Kihara said.

This behavior was unknown and may be associated with spatial memory. “These more stable neurons may be linked to the ability to remember routes or the location of the living room or bathroom when we wake up in the same house, for example,” said Kihara, who supervised Ikebara’s Ph.D. research.

In practice, Ikebara noted, this is the first study to evidence the functions of inhibitory cells, which account for less than 10% of pyramidal neurons. The idea of studying these cells arose while she was doing a sandwich doctorate in the US in 2020-21. Having been awarded a scholarship by FAPESP, she went to work for a period at the UCLA laboratory led by Professor Avishek Adhikari, the corresponding author of the Scientific Reports article, to learn to build the miniature microscope used to record neuronal electrical activity. 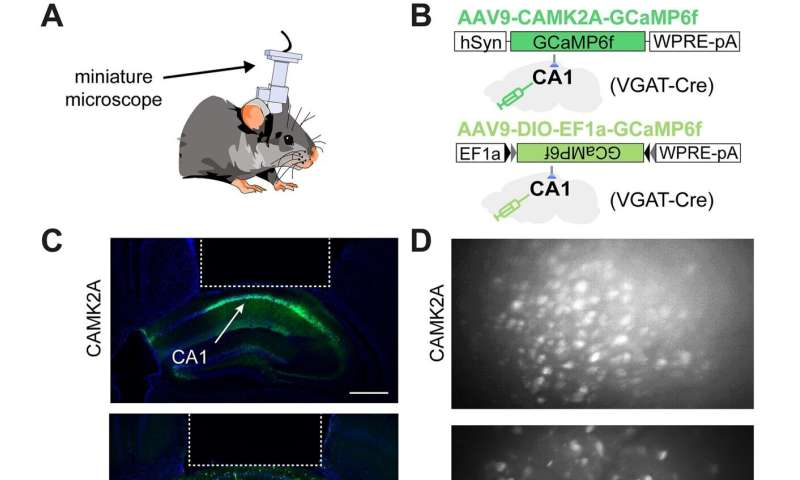 The standard device used in this type of experiment, the Miniscope developed at Stanford University, also in California, sells for a prohibitive price. “About seven years ago, a group at UCLA opened it up, studied what it contained, and published a blueprint free of charge, with very well-specified instructions for building and using it. Thanks to this feat, hundreds of researchers in other countries have been able to obtain the technology,” said Adhikari, who has lived in São Paulo.

In addition to the miniature microscope built by Ikebara, who brought the technology to UFABC, the study of neuronal electrical activity in mice also involves biosensors and algorithms. “First of all, the mice were injected with a virus bearing instructions to infect the cells and make them produce a protein that becomes fluorescent in the presence of increased levels of calcium, which occur when the cells are activated,” Ikebara explained.

A cylindrical lens was then placed over the hippocampus, and the miniature microscope was fixed to the skull surface to document neuronal activity. During the experiments, the animals were placed in enclosures that were rotated and made to change size or shape.

After recording hundreds of hours of videos, the researchers used information theory and algorithms to map the activated neurons in conjunction with the positions of the mice in the enclosures.

“We found it was possible to predict very precisely where a mouse was located in the environment just by looking at the map of electrically activated neurons, without having to watch the videos,” Adhikari told Agência FAPESP.

According to Ikebara, the findings contribute to a better understanding of how people track and retain information about routes and learn new locations. Based on previous research into the effects of oxygen deprivation at birth on the brains of adult rats, Ikebara said these latest discoveries point to ways forward in the investigation of difficulties to learn new routes and locations in people with Alzheimer’s and other neurodegenerative diseases.

Oxygen deprivation at birth can lead to spatial memory deficits, a problem that has also been associated with alterations in inhibitory neurons.