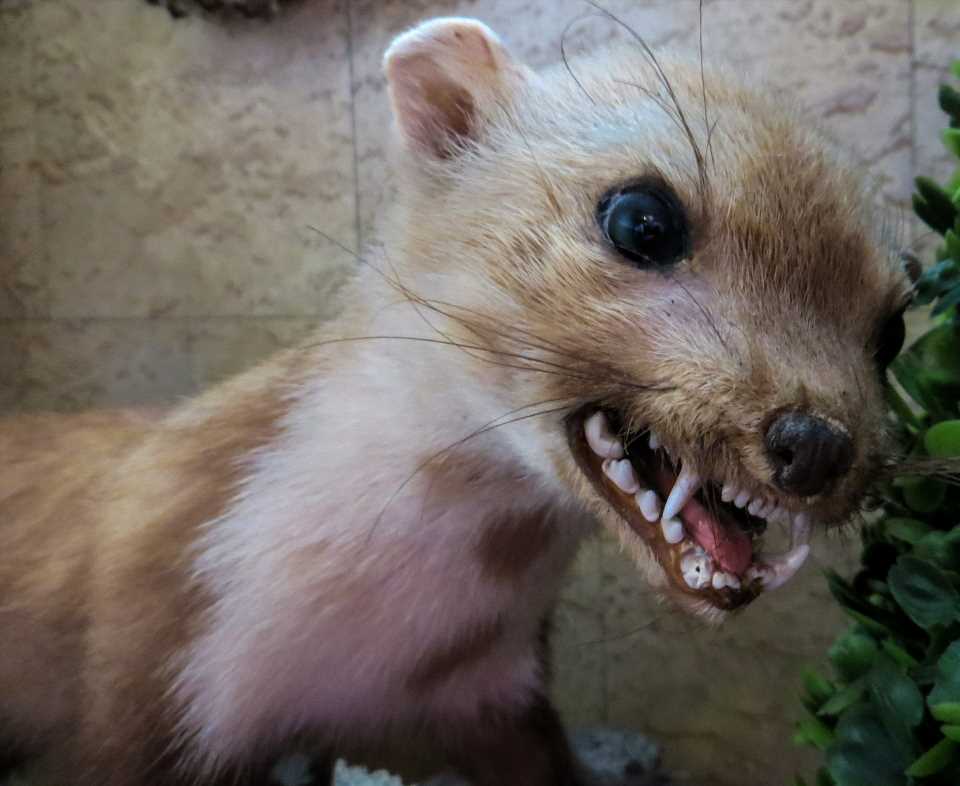 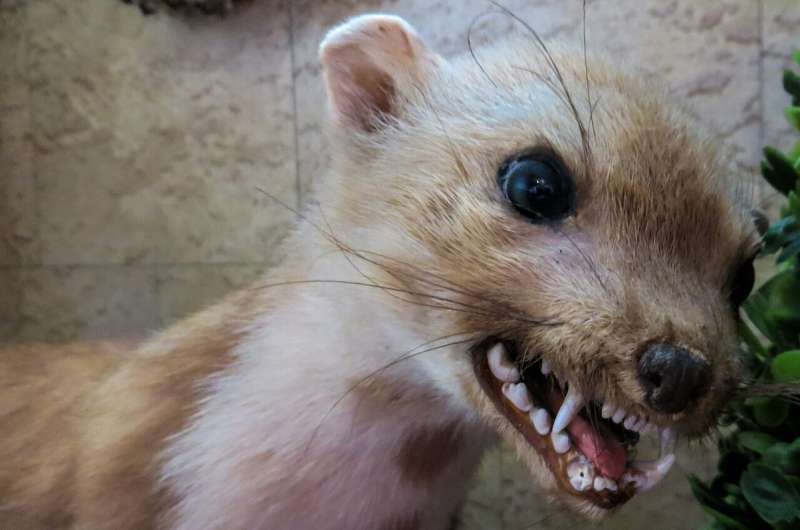 A treatment, known as KEDRAB (Rabies Immune Globulin [Human]), currently used in the prevention of rabies has been demonstrated to be safe and effective for patients age 17 and under.

Results published today in Human Vaccines & Immunotherapeutics report the first and only pediatric trial of any human rabies immunoglobulin (HRIG) currently available in the US. Findings have been submitted to the US Food and Drug Administration for review.

In the United States, someone is treated for possible exposure to rabies every 10 minutes. Globally, the World Health Organization (WHO) estimates that rabies causes 59,000 human deaths annually in over 150 countries, with 95% of cases occurring in Africa and Asia—however they concede it is likely a gross underestimate of the true burden of disease.

The WHO also estimates that 40% of the global rabies disease burden occurs in children under 15 years of age, and that most encounters of the disease follow a dog bite.

The current treatment for previously unvaccinated people potentially exposed to rabies is called rabies post-exposure prophylaxis (PEP), which includes thorough wound washing, passive neutralization of the virus with infiltration of human rabies immune globulin (HRIG) into and around the wound site, and a series of 4 doses of rabies vaccine given over a 2-week timeframe.

And in this latest study carried out by a team of international experts from the US and Israel, KEDRAB (HRIG150) has become the first HRIG shown to be safe and effective in children when administered promptly and properly as part of the rabies PEP process.

“Despite the large proportion of pediatric cases, limited safety and efficacy data had previously existed for use in pediatric patients,” says senior author Dr. James Linakis, from the Warren Alpert Medical School of Brown University.

“Evidence from this KEDRAB US Pediatric Trial confirms that this product addresses an unmet need in children who may have been exposed to rabies, and gives healthcare providers confidence when preventing this deadly condition in countless numbers of young patients across the US,” says lead author Dr. Nicholas Hobart-Porter, Pediatric Emergency Physician at University of Arkansas for Medical Sciences and Arkansas Children’s Hospital.

The study looked at a group of 30 trial participants, with suspected or confirmed rabies exposure, over an 84-day period (as to include a 3-month follow-up). Each participant received PEP. KEDRAB was infiltrated into and around detectable wound site(s) and/or given intramuscularly along with the first of a 4-dose series of rabies vaccine. Although the study did not include a placebo control group, placebo treatment of exposed patients is ethically unacceptable due to the near 100% fatality rate of rabies.

No participant showed an active rabies infection at any point, and there were no deaths and no serious adverse events.

While 70% of participants experienced some form of unrelated or related side effect, all of these were mild.

“The study not only confirms the safety and efficacy of KEDRAB, but also that KEDRAB could be well tolerated by all patients who participated in this trial,” says Novinyo Serge Amega, M.D., head of US Medical Affairs at Kedrion Biopharma. “It was the first and only pediatric study of any HRIG available in the United States and, as such, may provide a healthy degree of reassurance for physicians and others who treat children exposed to rabies.”

In the US, rabies in humans is extremely rare; with around two deaths on average per year. The low incidence of human rabies in the US can be attributed to successful pet vaccination and animal control programs, public health surveillance and testing, and availability of post-exposure prophylaxis (PEP) for rabies.