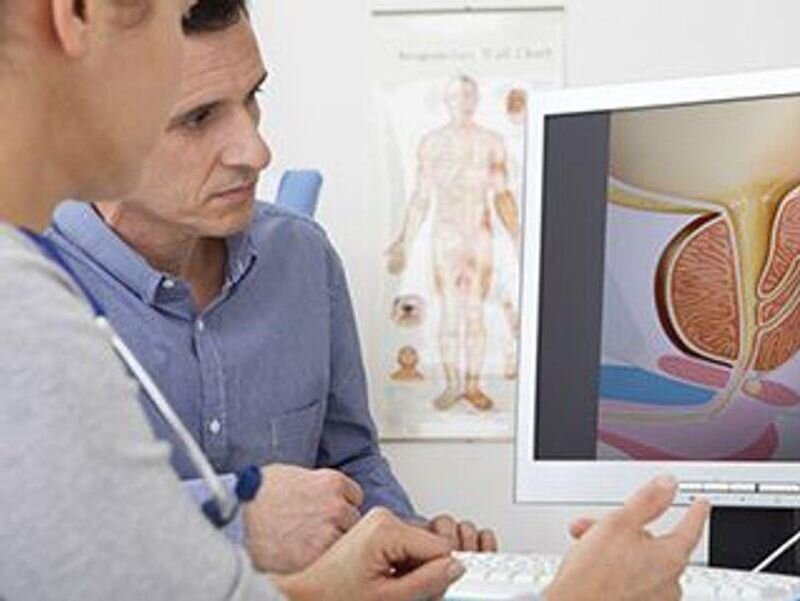 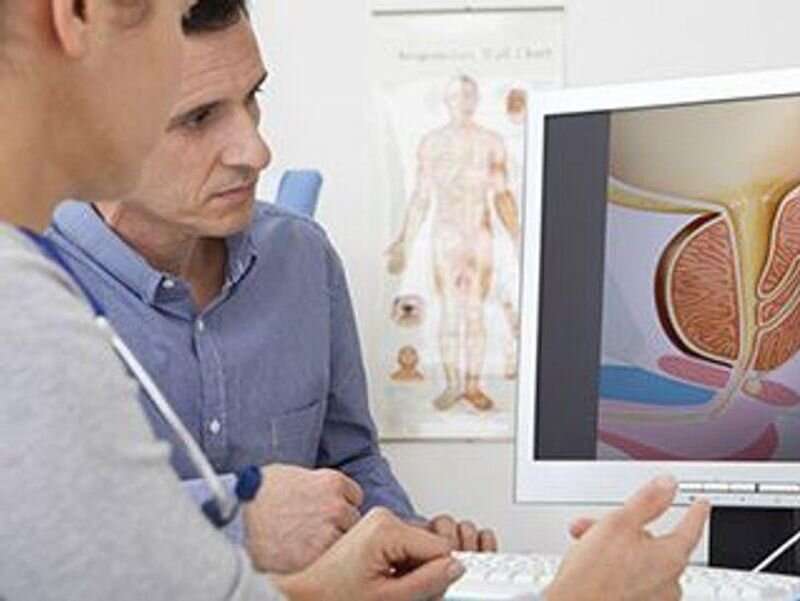 Michael S. Leapman, M.D., from Yale University in New Haven, Connecticut, and colleagues used deidentified claims data from Blue Cross Blue Shield beneficiaries (aged 40 to 89 years) from 2013 through 2019 to evaluate changes in rates of PSA testing after revisions in the USPSTF guideline on prostate cancer screening.

“The findings of increased screening outside of target age categories, including those for whom screening remains discouraged by the task force and other clinical guidelines, can again focus efforts to improve the quality of prostate cancer screening,” the authors write.