Royal Family: Meet the Next Generation

“If I’m doing planting with my grandchildren, I like to have it all laid out at ‘activity stations’ with their own little trowel and pot so they can get started immediately,” Middleton, 66, said in the May issue of the U.K.’s Saga magazine. “It’s no good calling children over to an activity, only for you then to have to fuss about looking for the right equipment and clearing a space. They’ll soon lose interest and slope off.”

The entrepreneur added: “It’s important for children to grow up appreciating nature and part of that is allowing them to get a bit muddy.” 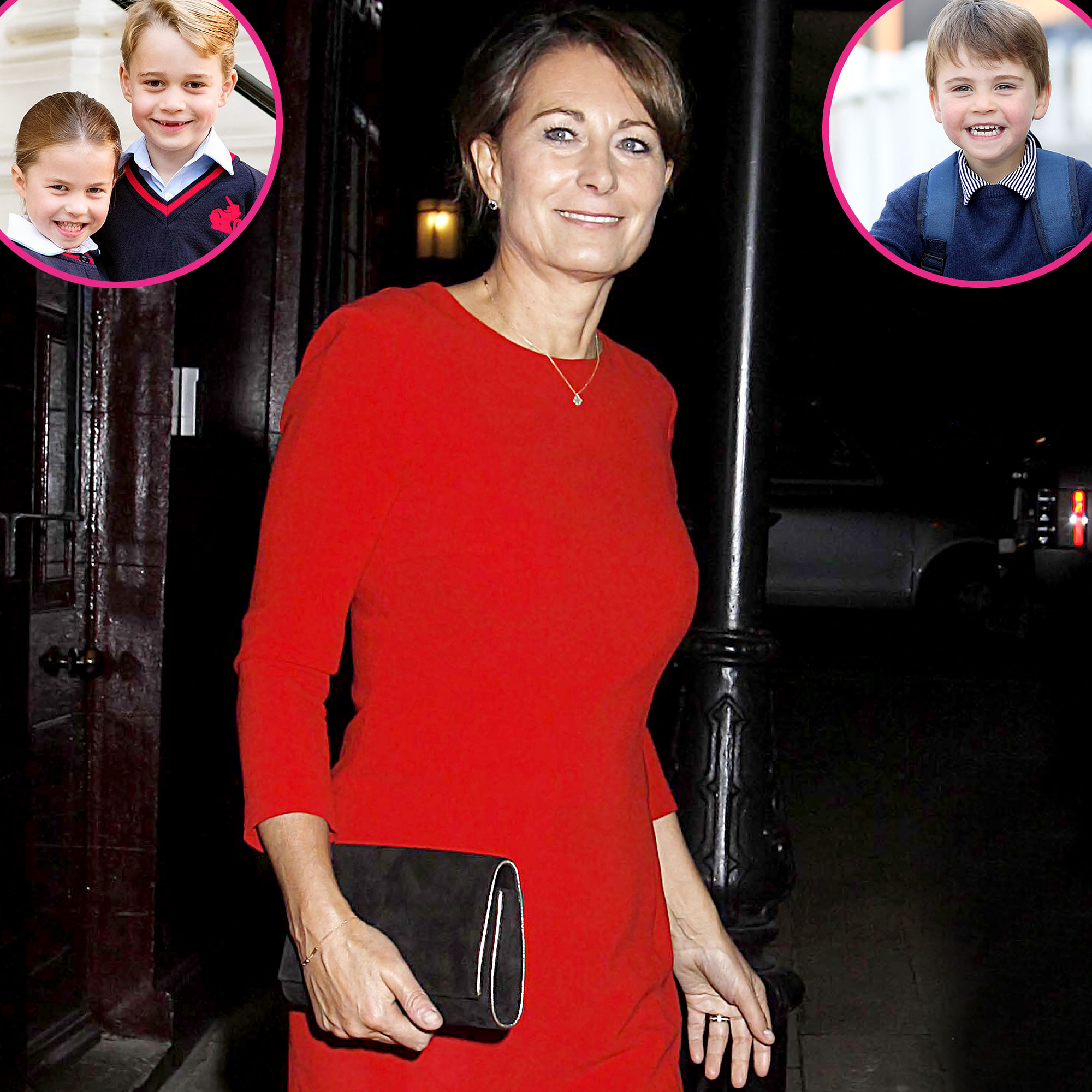 The Party Pieces founder is also the grandmother of 2-year-old Arthur and 1-month-old Grace, whom her daughter Pippa Middleton shares with James Matthews. Carole shares Kate, 39, and Pippa, 37, as well as son James Middleton, with husband Michael Middleton.

Carole noted that potatoes are a “simple” vegetable to start growing with little ones, saying, “digging for spuds is fun at any age.” She also grows carrots, beetroot and onions with her grandchildren.

“There’s no better way to encourage healthy eating than to allow your grandchildren to see how food is grown and let them pick their own,” the England native added.

Last month, Carole spoke with Good Housekeeping about her hopes for 2021, confirming that Pippa was expecting her second child with Matthews, 45. “I hope to see more of my family than I could last year, including, of course, my new grandchild,” the businesswoman said in March, shortly before the little one’s arrival.

She also revealed that she is a “hands-on” grandma with Pippa’s toddler and her three elder grandkids, George, 7, Charlotte, 5, and Louis, 3, whom daughter Kate shares with Prince William.

“I want to run down the hills, climb the trees and go through the tunnel at the playground,” Carole told the magazine at the time. “As long as I am able to, that’s what I’ll be doing. I cook with them, I muck around dancing, we go on bike rides.”

The Duchess of Cambridge seems to have a similar approach to raising her children, with a source telling Us Weekly exclusively that she’s been “busy keeping them entertained” amid George and Charlotte’s holiday break earlier this month.

“They enjoy family bike rides, playing tennis and George and Charlotte are taking horse riding lessons,” the insider said after the family of five celebrated Easter. “Charlotte is obsessed with horses, just like her great-grandmother. It’s her favorite activity.”

The source added that the royal family “surprised” Queen Elizabeth II and the late Prince Philip “with personalized Easter eggs with they made and decorated themselves” and baked a “delicious” cake for the April holiday.

Following the death of the Duke Edinburgh on April 9, a second source told Us that Kate and William, 38, told the children that Philip has “gone to heaven” and is “an angel now.”

The insider added: “Naturally, the children are very upset, particularly George and Charlotte. Louis is still very young and had only met Prince Philip a couple of times.”