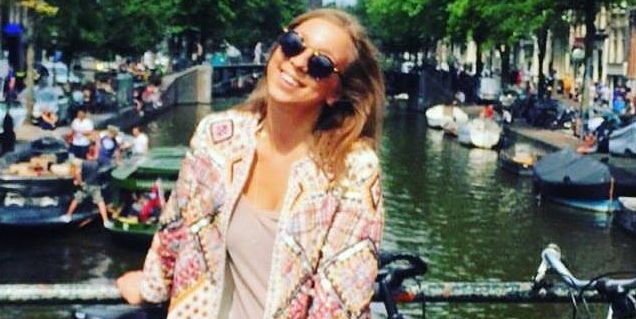 Maria Singh, neé Princess Maria Galitzine, the daughter of Prince Piotr Galitzine and Princess Maria-Anna Galitzine, neé Archduchess of Austria, died on May 4 from”sudden cardiac aneurysm,” an obituary published by the Houston Chronicle confirmed, perE! News. She was only 31 years old, a few days shy of her 32nd birthday, according to the publication.

Maria, a descendant of Emperor Charles I of Austria, was born in Luxembourg. As a child, she moved to Moscow, Russia for school and later attended the College of Art & Design in Belgium. According to her obituary published in the Houston Chronicle,she lived and worked in Brussels, Chicago ,and Houston, specializing in interior design and furnishing.

She had recently moved to Houston with her husband, chef Rishi Singh. They were married in September 2017 and shared a 2-year-old son named Maxim. Her obituary described him as “the apple of her eye.” Maria’s obituary said that she was laid to rest on May 8 at Forest Park Westheimer Cemetery in Houston. 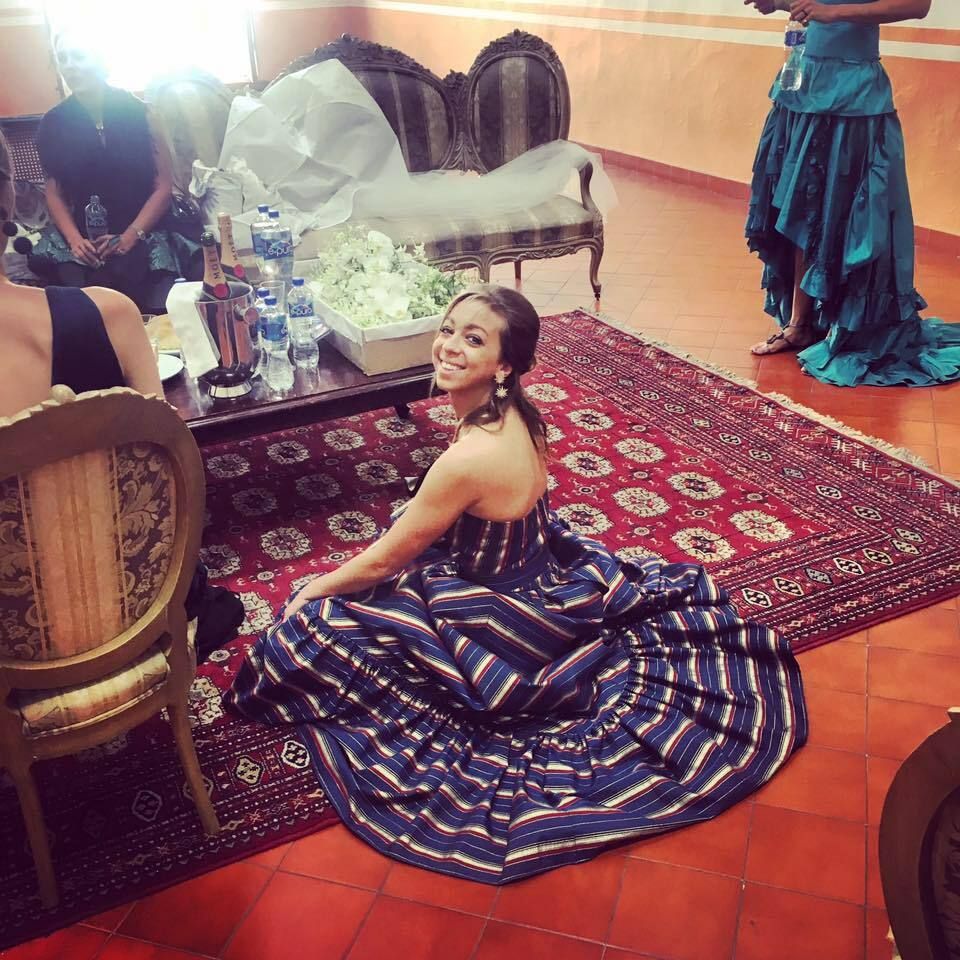 According to the American Heart Association, a cardiac aneurysm “occurs when part of an artery wall weakens, allowing it to balloon out or widen abnormally” and that they “can develop slowly over many years and often have no symptoms.” When symptoms do occur, however, they can include pain, clammy skin, dizziness, nausea and vomiting, rapid heart rate, shock, and low blood pressure.

Unfortunately, the cause of cardiac aneurysms is sometimes unknown, although aortic disease or injury may cause it. They may also be congenital, or due to family history of aneurysm. Risk factors for aneurysm can include high blood pressure, high cholesterol, and smoking.

Men are more likely than women to have cardiac aneurysms, with about 60 percent of deaths due to aortic aneurysm or aortic dissection happening to men, per the Centers for Disease Control.

Our thoughts are with Princess Maria Galitzine’s family during this difficult time.