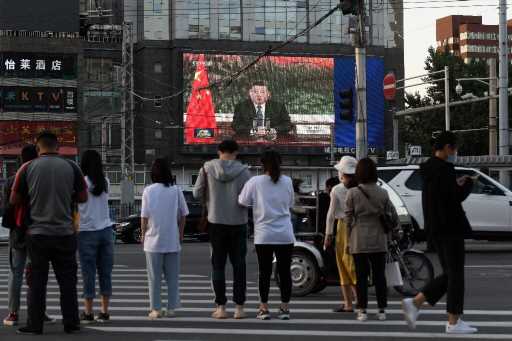 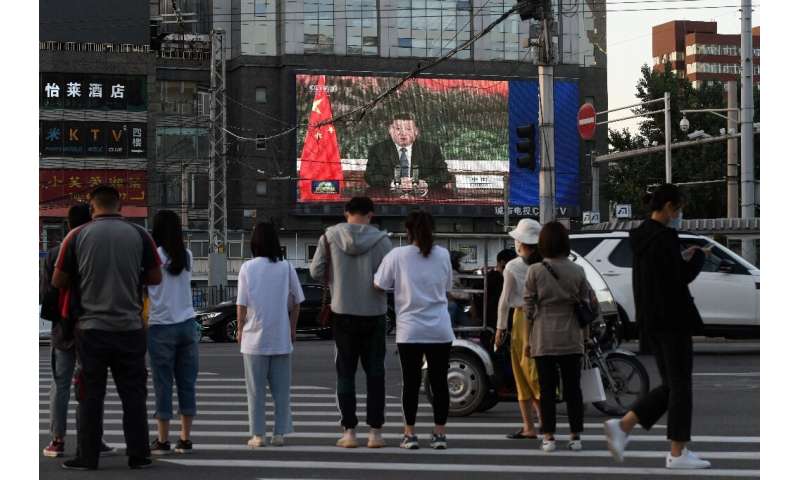 Coronavirus was detected on several surfaces in hotel rooms where two presymptomatic Chinese students were quarantined before being diagnosed with the disease, according to a study released on Monday.

For the study, published in the Emerging Infectious Diseases journal of the US Centers for Disease Control and Prevention (CDC), researchers in China examined the hotel rooms of the two students, who returned to China from studying abroad on March 19 and March 20.

They did not display any virus symptoms at the time and were transferred to a hotel for 14 days of quarantine.

On the morning of the second day in quarantine, they remained presymptomatic but both tested positive for COVID-19 and were hospitalized.

About three hours after they tested positive, the researchers sampled various surfaces in their rooms.

A total of 22 samples were collected from the two rooms and eight tested positive for COVID-19.

Six were from the room of a student identified only as Patient A. They were from the light switch, bathroom door handle, sheet, duvet cover, pillow cover and towel.

In Patient B’s room, positive samples were detected on a faucet and pillow case.

They noted that a higher viral load was detected after prolonged contact with sheets and pillow covers.

“The detection of SARS-CoV-2 RNA in the surface samples of the sheet, duvet cover, and pillow cover highlights the importance of proper handling procedures when changing or laundering used linens of SARS-CoV-2 patients,” they said.

“In summary, our study demonstrates that presymptomatic patients have high viral load shedding and can easily contaminate environments,” they said.