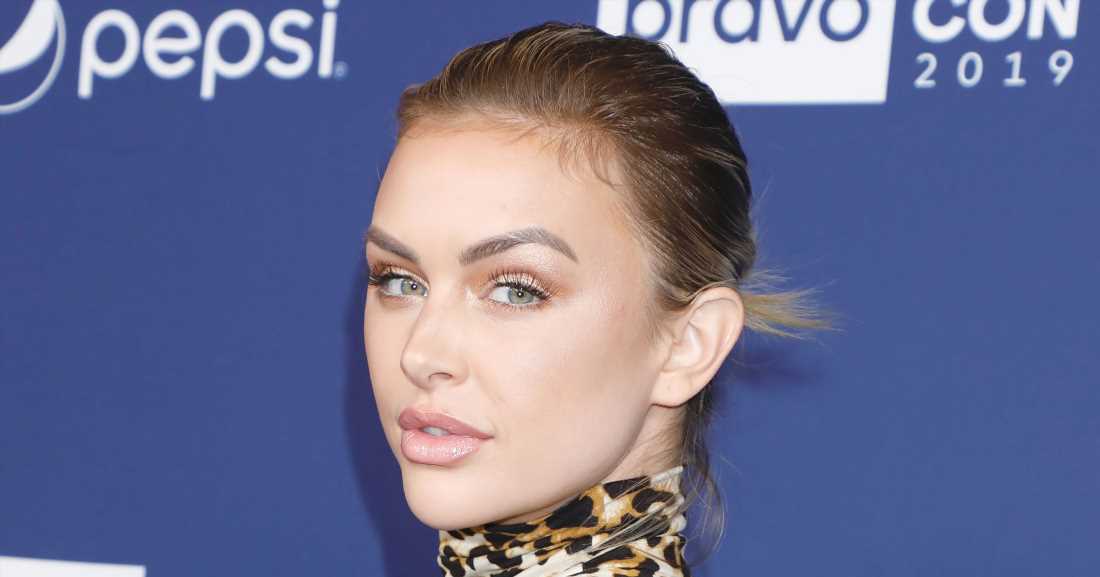 Major milestone! Lala Kent is graduating from the second trimester of her pregnancy.

“We have officially entered our third trimester,” the Vanderpump Rules alum, 30, captioned a topless selfie on her Monday, January 11, Instagram Story. “Holy s–t.”

The reality star has previously posed nude while awaiting her and Randall Emmett’s little one’s arrival. The Utah native covered her chest with heart emojis while snapping a closet mirror selfie in October 2020, then she shared an updated pic two months later.

Kent and the producer, 49, announced in September 2020 that they’re expecting their first child together. The Florida native is also the father of daughters London, 10, and Rylee, 7, with his ex-wife, Ambyr Childers.

He and the Bravo personality want to keep “mak[ing] babies” after Kent gives birth to their baby girl, she told TooFab on Thursday, January 7. “One more after this,” the Give Them Lala Beauty creator said. “Yeah, I think we’ll be good after that.”

Emmett is excited to welcome his third daughter, exclusively telling Us Weekly in October 2020 that he is “really good with girls.”

The School of Visual Arts grad explained at the time: “I feel like I’m old. If we had a boy, he would be Tarzan off the walls. And then this one would lose her mind when the Play-Doh was being thrown through the living room. Instead, now she’s going to get a little Lala and they can cuddle and watch movies and get their nails done.”

As for Kent, the pregnant star was “freaking out” after her sex reveal. “It was a bit of an adjustment,” she told Us. “I saw my mom and I just bawled because I’m like, ‘I get to have that. I get a little mini Lala,’ which then started freaking me out.”

The “Give Them Lala … With Randall” podcast host “would not be opposed” to filming her birth for Vanderpump Rules, she added. “For me, it’s something you’ll have forever, you know? Bring them in.”

However, the expectant star is “super protective” of her baby-to-be for the time being. “He’s, like, posting the sonogram pictures,” she told Us of Emmett. “I’m like, ‘Can we reel it in a little bit?’ I’m on a reality TV show. I’m usually like, ‘Mention it all. The good, the bad, the ugly.’ And now all of the sudden I’m like, ‘No don’t post anything. Don’t talk about that.’”