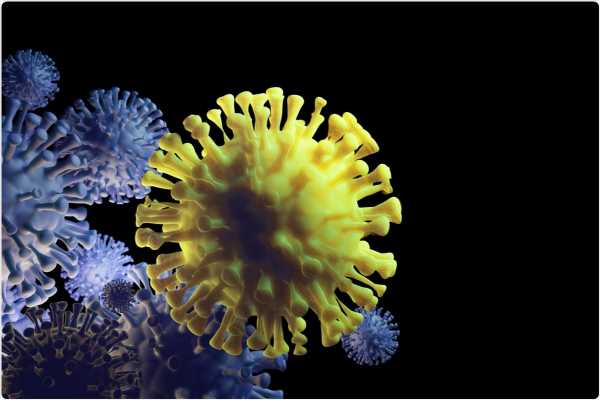 Severe acute respiratory syndrome coronavirus 2 (SARS-CoV-2), the causal agent of the ongoing coronavirus disease (COVID-19) pandemic, was first reported in 2019 in Wuhan, China. Owing to the continual evolution of the virus as it circulates among the global population, many variants have emerged.

Some of these variants, such as Alpha and Delta, have exhibited increased infectivity over the Wuhan strain. There is even some evidence to suggest that the Delta variant has exhibited immunity evasion elicited by vaccine or infection with an earlier strain.

Thus the close monitoring of emerging variants and their viral fitness has become a crucial element of pandemic management – alongside mass vaccination campaigns. 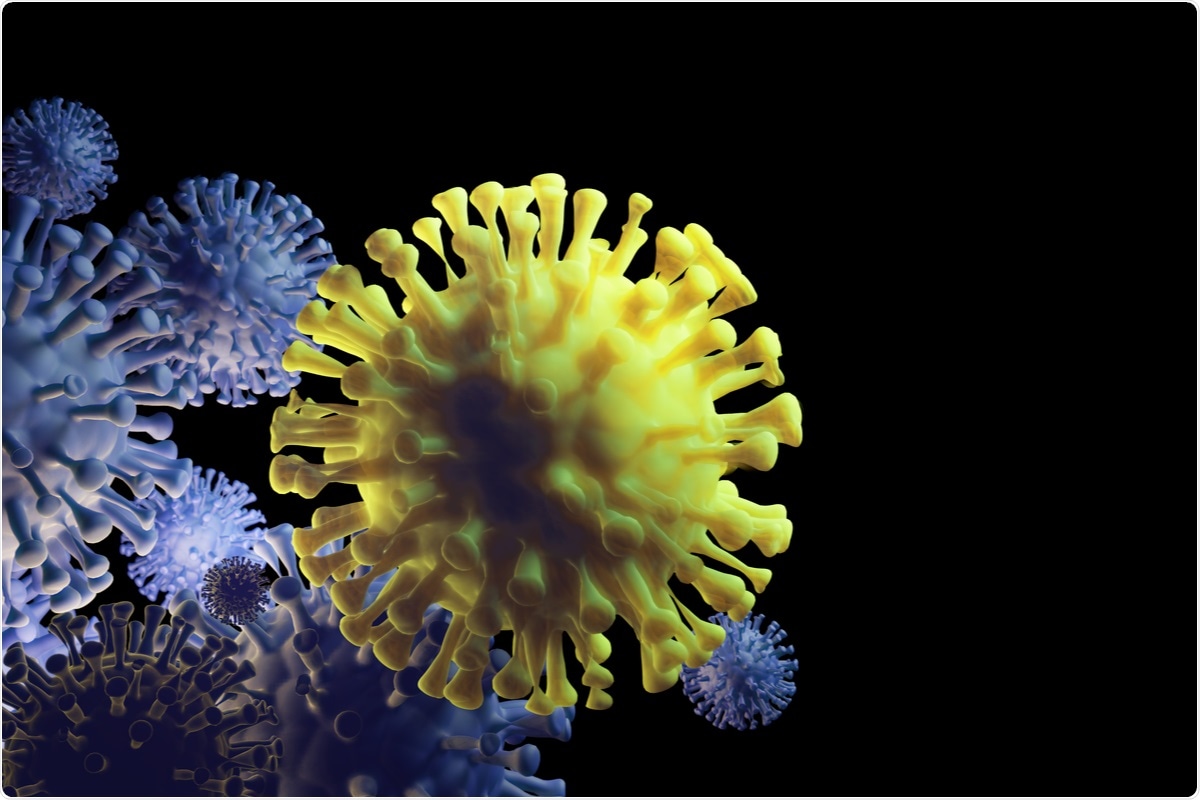 Study: The continuous evolution of SARS-CoV-2 in South Africa: a new lineage with rapid accumulation of mutations of concern and global detection. Image Credit: joshimerbin / Shutterstock

Among the VOC, Alpha, Beta, and Delta have been reported to have maximum global impact owing to their high rate of transmission and their potential to evade immune responses. Like many countries worldwide, South Africa has also been impacted by the Delta variant.

Continual genomic surveillance of the SARS-CoV-2 strains in South Africa has revealed an increase in the number of sequences belonging to C.1 lineage during the third wave (May 2021) of SARS-CoV-2 infections. This observation was unexpected because C.1 was last reported in January 2021.

A team of researchers recently compared the mutational profiles between the newly identified and older C.1 sequences. They found the newly emerged sequences contained D614G mutation within the spike. Globally, C1 exhibited a minimum transmission rate. However, it was later detected in Mozambique containing additional mutations and was assigned to PANGO lineage C.1.1.

Continual genomic surveillance has resulted in the identification of more new sequences in South Africa, which are distinct from C.1.1. Scientists assigned them to the PANGO lineage C.1.2 on July 22, 2021.

This study is available in the medRxiv* preprint server, while the article undergoes peer review.

C.1.2 is highly mutated compared to C.1, and all other VOC and VOI identified to date. Researchers revealed that C.1.2 is phylogenetically more close to the Lambda variant (C.37).

The authors of this study have identified 63 sequences that matched C.1.2 lineage, among which 59 sequences were used for phylogenetic analyses and/or spike analysis. The SARS-CoV-2 genomic surveillance is ongoing, and typically a delay of around 2-4 weeks occurs between sampling and data being publicly available on Global Initiative on Sharing All Influenza Data (GISAID). Researches of the current study observed a steady increase in the number of C.1.2 genomes in South Africa.

Although C.1.2 shares similar mutations with C.1, it has certain additional mutations within the ORF1ab, spike, ORF3a, ORF9b, E, M, and N proteins. Many of these mutations have occurred in the spike region. More than 50% of the viruses designated to be C.1.2 contain 14 mutations. Researchers have revealed that five of the fourteen mutations are present within the NTD, three within the receptor-binding motif (RBM), and two adjacent to the furin cleavage site. The remaining four mutations are P9L, D614G, H655Y, and T859N.

Scientists have estimated that 52% of the spike mutations detected in C.1.2 have previously been identified in other VOI and VOC. Some mutations are common between C.1.2 and other VOI and/or VOC. For example, D614G is common across all variants, E484K and N501Y mutations are found in Beta and Gamma variants, N501Y in Alpha, and E484K is found in the Eta variant.

The current study conducted genomic surveillance of SARS-CoV-2 during the third wave of infection in South Africa and was able to identify a new SARS-CoV-2 variant. This strain has been assigned to the PANGO lineage C.1.2, which was also detected in Europe, Asia, Africa, and Oceania. At present, the authors of this study are determining the impact of C.1.2 variant on neutralization antibody following natural infection or vaccine-induced immune response in South Africa.

Priyom holds a Ph.D. in Plant Biology and Biotechnology from the University of Madras, India. She is an active researcher and an experienced science writer. Priyom has also co-authored several original research articles that have been published in reputed peer-reviewed journals. She is also an avid reader and an amateur photographer.