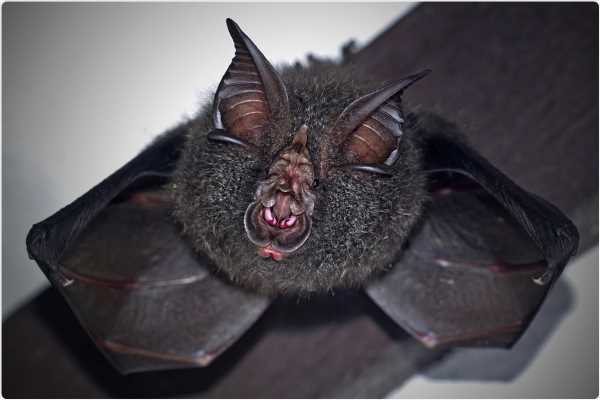 Bats have played a crucial epidemiological role in the evolution of many viruses and house many coronaviruses. Until 2002, coronaviruses had been known to cause mild respiratory ailments in human beings. However, this notion changed in the same year when a bat-borne virus caused the severe acute respiratory syndrome (SARS) pandemic. 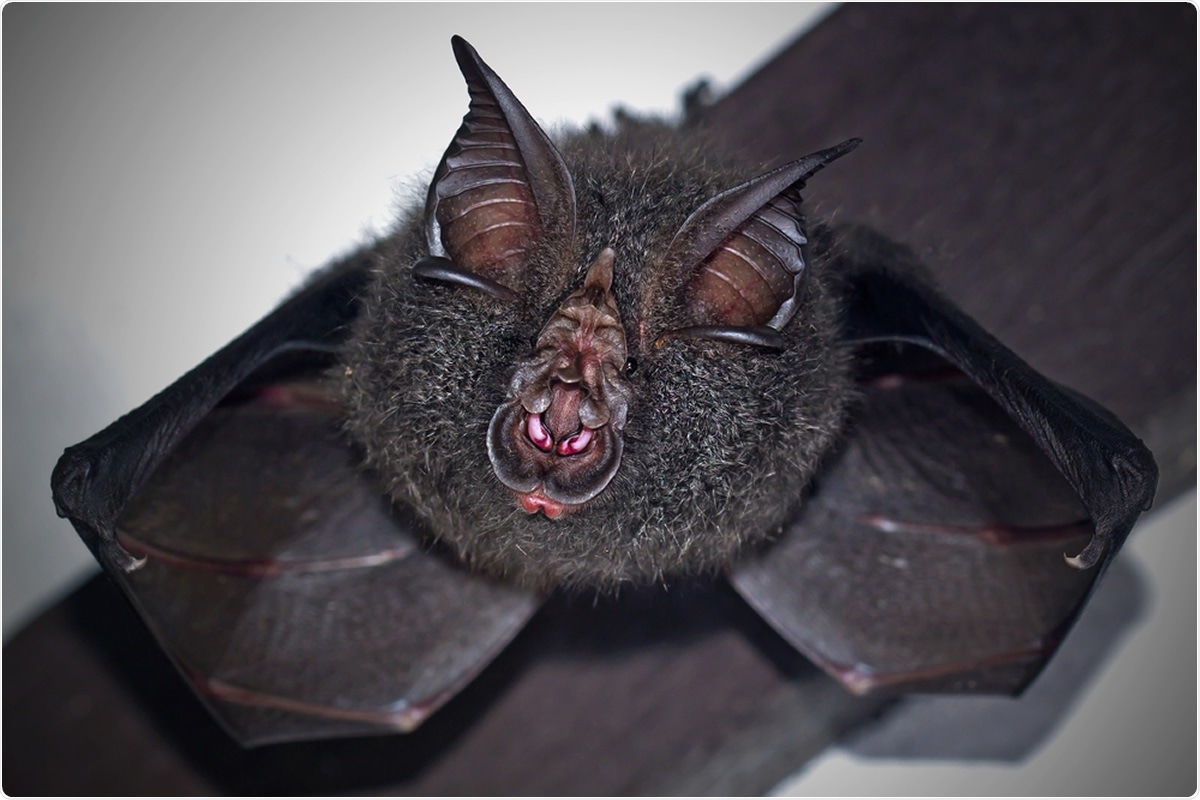 Seventeen countries were severely affected, with the fatality rate for patients above 60 years reaching 50%. This epidemic was followed by the middle east respiratory syndrome (MERS) epidemic in 2012 and, finally, the current pandemic that had spread to 192 countries and territories by the end of 2020.

It is believed that bats were involved in each of these three episodes, although direct evidence regarding bats' role in the current pandemic is still lacking.

The immune system of bats can tolerate the invasion of viruses for several months without developing clinical signs. A current review article published in the journal Environmental Science and Pollution research discusses coronaviruses' role in epidemics and the epidemiological role of bats. The paper also presents evidence (phylogenetic data, animal experiments, etc.) that help establish the role of bats in the epidemiology of the current pandemic.

Bats represent about one-fifth of mammalian diversity and have more than 1,400 species. They are nocturnal and are the only mammals capable of sustained flight. Bats live in large dense populations up to 3,000 bats/m2. This proximity makes it easy for viruses to be transmitted across the roosts and spillover into other animals. Bats act as a natural reservoir for various zoonotic viruses and pose a severe threat to public health. 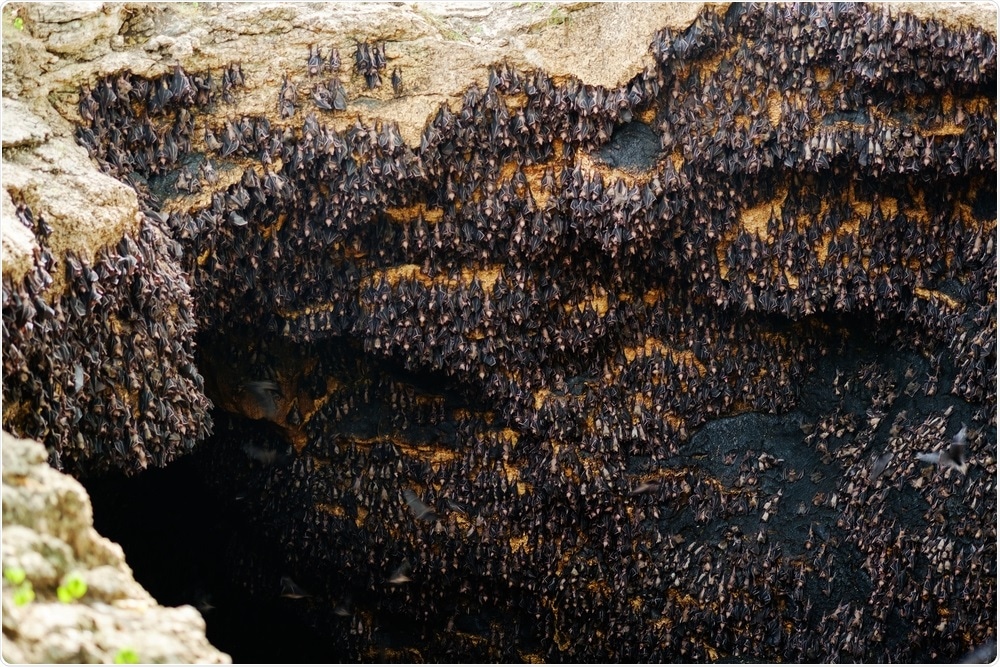 The epidemiological role of bats was first uncovered in 1920 when they were found to spread rabies and other viruses among livestock and human beings. The role of bats was confirmed once again in 1994 during the spread of the Hendra virus among horses and Nipah, SARS and filoviruses among humans. Subsequently, bats were examined, and researchers found the presence of many viruses, including known families like Rhabdoviruses and coronaviruses.

Other researchers have shown that the simultaneous presence of various viral genomes in bats fosters the development of many new and unknown mutated strains.

There are a few key reasons why bats play such a critical epidemiological role. Firstly, bats live long and can fly over long distances. These factors aid in the horizontal and vertical spread of viruses, i.e., among bats and from bats to humans. Secondly, bats live in a densely populated manner. Millions of bats may live in caves, trees, or also human-made buildings. This makes bat-to-human transmission a real possibility. Third, bats have a modified metabolic system. When bats fly, the body temperature rises, which activates their immune system, much like a fever in humans. This raises the tolerance of bats to a wide variety of viruses. Lastly, the viruses and bats have a co-evolutionary relationship and this has enabled their coexistence in an equilibrium. The adaptation of the bats' immune system includes multiple immunoglobulins, varied responses to antibodies, interferons, receptor recognition, etc. These factors make bats the ideal virus reservoirs.

The simultaneous presence of many coronaviruses in bats enables their recombination, mutations, and emergence of new diseases. Scientists have compared the genome structures of humans and bats and noted that the immune system of bats has bat-specific transcripts. The human genome has 7% immune genes, while bats have 2.75 – 3.5%. Bats have a unique mechanism to limit inflammatory responses induced by viruses and maintain type 1 IFN responses to prevent the spread of the virus. The bat genome contains only 3 IFN type 1 alpha genes important for antiviral pathways and innate immunity. The high level of interferon in unstimulated bat cells also protects against viruses.

When bats are infected by coronaviruses, they produce lower levels of IL-1β secretion and ASC (an apoptosis-associated speck-like protein containing a CARD) than other mammals. This does not prevent viral propagation. This makes bats unique mammals that can serve as a vast genomic pool from where novel human coronaviruses may emerge. Most researchers consider bats as the source of SARS-CoV2. A recent phylogenetic study showed that the bat coronavirus 3CLpro is 99.02% identical to SARS-CoV2.

The current research reviews the role of bats as a natural reservoir for many viruses, including coronaviruses. It is vital to understand the immunological and physiological factors that enable bats to play this public health-threatening role. It will help us in the early detection, prevention, efficient management, and control of future pandemics. Various novel therapeutic approaches could be developed if we understood the mechanisms by which bats can prevent virus protein-mediated modulation after the viral invasion.

Priyom holds a Ph.D. in Plant Biology and Biotechnology from the University of Madras, India. She is an active researcher and an experienced science writer. Priyom has also co-authored several original research articles that have been published in reputed peer-reviewed journals. She is also an avid reader and an amateur photographer.