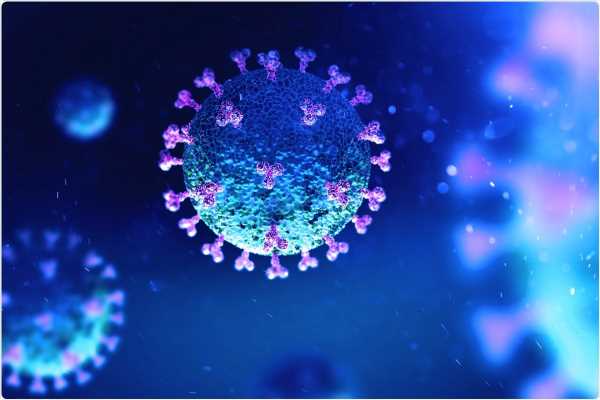 The current pandemic of coronavirus disease 2019 (COVID-19), caused by the severe acute respiratory syndrome coronavirus 2 (SARS-CoV-2), has been spreading rapidly for over a year. Though primarily a respiratory illness, its manifestations are often protean and may be life-threatening.

A new preprint on the medRxiv* server discusses how the underlying disease mechanisms are regulated such that the local or mucosal immune response is distinct from the systemic response. 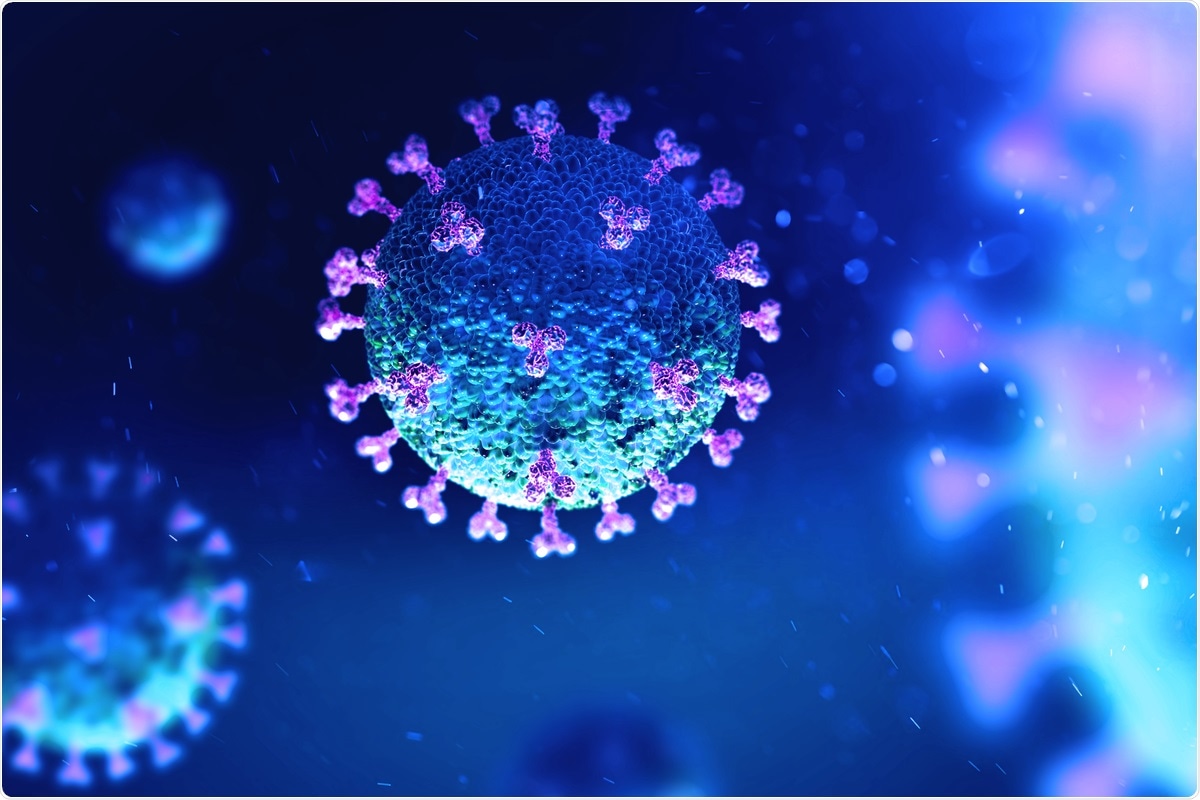 Viral suppression of innate but not adaptive immunity

These include immune and non-immune components, such as mucus and certain chemicals produced during the course of metabolism, as well as cell signaling proteins (cytokines) and interferons that are either produced during the normal cell cycle or in response to infection.

It has been established that the virus suppresses the activation of the innate immune system, beginning with the dendritic cells that present antigens to the immune effector and antibody-producing cells. It also reduces the intensity of type I and II interferon antiviral responses. The result is the hyperactivation of inflammatory macrophages.

Adaptive immune responses play a later role. These include antibodies such as the secretory immunoglobulin (Ig) A that guards the mucosal barriers and has been detected in COVID-19 patients, within blood, saliva and nasopharyngeal samples.

Lymphocyte counts in the peripheral blood are low in COVID-19 patients, but both B and T cells show efficient and specific antiviral memory responses. This includes high numbers of plasma cells which secrete specific neutralizing antibodies to the viral spike protein.

The specific T cell responses in the blood are associated with disease severity, which is therefore not the result of defective adaptive immunity, at least in the initial stages.

The cytokine storm characterized by systemic hyperinflammation, in proportion to viral ribonucleic acid (RNA) loads in the tissues, is a notable feature of severe and critical COVID-19.

The current study sought to identify the regulatory factors in local and systemic immunity to SARS-CoV-2 infection associated with the clinical phenotype.

The researchers found that nasal and systemic immunity were very different from each other in the same individual. The chief differences involve local cytokines in the nose and the nasal microbiome.

Total IgM, IgG and IgA levels, and IgG subclasses, were similar in patients and healthy controls.

Anti-spike IgA, and IgG, responses, were higher in nasopharyngeal secretions as well, in proportion to the severity of the disease. Notably, critical patients showed an increase in total IgA in nasal secretions.

These findings show that they are mounted against the viral spike protein in acute COVID-19.

Making use of paired nasopharyngeal-plasma specimens, the researchers found that almost 90% of patients seroconverted, with both IgG and IgA anti-spike antibodies.

However, much fewer showed antibodies to the spike in their nasopharyngeal secretions. Those who did show such “nasoconversion,” however, developed anti-spike IgG and IgA.

Among the group of controls and infected individuals, both plasma and nasopharynx showed spike antibodies in about 30%. About 37% showed seroconversion but not nasoconversion. The latter occurred alone in 5%, and 30% of people showed neither.

All controls were in the last category, of course. However, two moderate COVID-19 patients were also seronegative and nasonegative at this point in time.

About 12% failed to seroconvert altogether.

Strangely, there was no obvious relationship between the systemic and local spike antibodies in the same individual. Plasma levels of anti-spike IgA and IgG antibody levels vs antibody titers in the nasopharynx were not correlated, neither was IgA correlated with IgG responses.

This result suggests independent regulation of mucosal and systemic immune responses to SARS-CoV-2.”

The study also showed that ten cytokines in plasma were significantly different in critical COVID-19 patients compared to other patients, but in the nasopharynx, 13 cytokines were differentially regulated. Only two were common between the two groups.

Some of the nasal cytokines were higher in sicker patients. Thus, even cytokines appear to be differentially regulated in SARS-CoV-2 infection depending on the compartment of infection. The secretion of interferons was not associated with antiviral antibodies.

The higher levels of certain cytokines, but not interferons, in association with anti-spike antibodies in the nasopharyngeal secretions suggest that the former are involved in inflammation, and thus in the generation of local antibodies.

The investigators found that the viral load is higher in both the local and the systemic compartments in COVID-19 patients, but they appeared to be independent of each other.

The researchers also found that SARS-CoV-2 infection is associated with disturbances of the nasopharyngeal microbiome, and that patients with critical COVID-19 patients show dysbiosis.

Moreover, following infection with this virus, the levels of certain cytokines fell, such as IL-33, IFNγ, IFNα/β and IFNλ3. These are associated with higher counts of ‘good’ bacteria that may increase resistance to SARS-CoV-2 and increased diversity overall.

Critical COVID-19 patients showed, in this study, a cluster of cytokines and growth factors at high levels in their blood which do not appear to be related to antiviral mechanisms. Instead, they are possibly linked to the regulation of the nasal microbiome, such that increases in these cytokines drive down cornerstone genera like Corynebacterium and Dolosigranulum.

Conversely, the inflammatory cytokine IL-6 is associated with higher levels of the pathobiontic Staphylococcus genus.

The researchers suggest that protective immunity in SARS-CoV-2 infection hinges on several important regulatory points. One is the nasal microbiome, which is disrupted in this infection and results in a decrease in some cytokines that are important in controlling the virus.

The second is the local cytokine profile in the nasal mucosa, which determines the production of local antibodies in the nasopharynx. And thirdly, some bacterial genera increase in association with higher levels of inflammation, both mucosal and systemic. These appear to be the result of specific cytokine release patterns and are associated with poor outcomes.

This indicates the need to understand, through future studies, how the nasal microbiome is involved in the local and systemic reactions to the infection. Some researchers have shown a possible link between microbiota in the nose and the baseline production of type I and type III interferons.

Such individual differences in the amount of interferon secreted by the nasal bacteria could explain, in part, why different individuals respond so differently to the virus.

The range of mucosal immune responses (or the absence thereof) may also determine novel therapeutic modalities to enhance individual protection against the virus by increasing specific IgA production. Especially important may be the cytokine CCL2 and type I interferon.

The presence of SARS-CoV-2 infection could cause epithelial barrier breakdown and perturbations of nasal flora. These changes may, in turn, allow nasal pathobionts to enter the body, triggering systemic inflammation. A similar cycle has been reported to occur in the gut.

As a result, these patients may have a higher risk of severe COVID-19 disease. “Our study identifies novel host-viral-microbiome interactions during infection with SARS-CoV-2 which may help new strategies for identifying at risk individuals.”