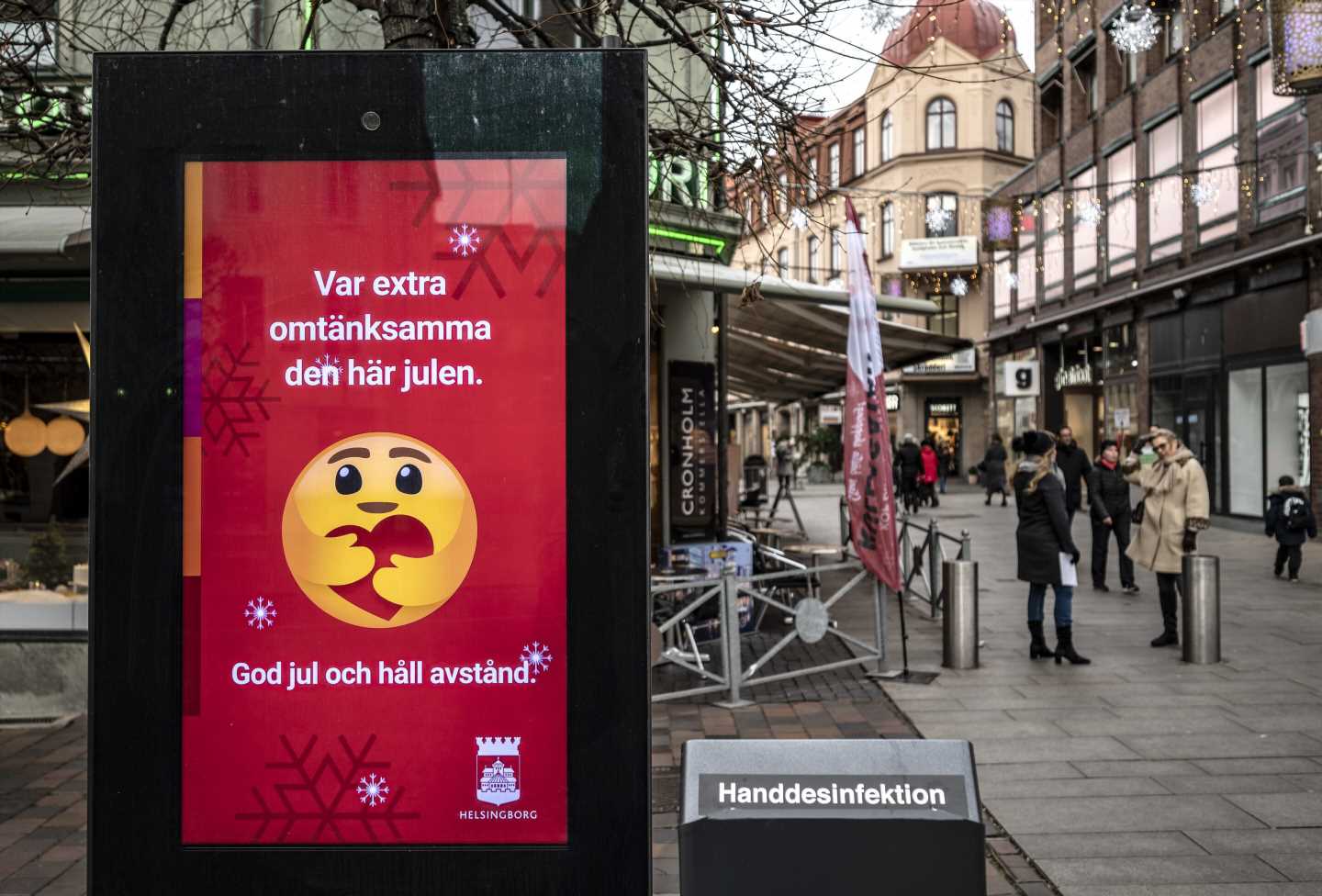 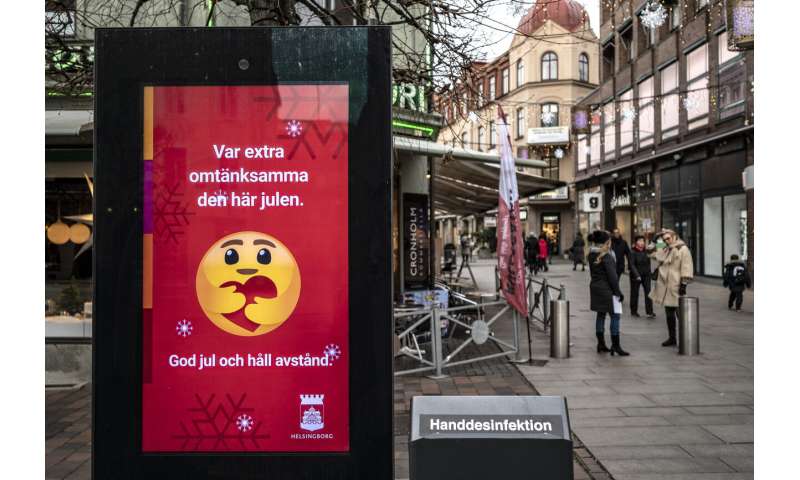 Health officials in Sweden, which opted not to impose a national lockdown in response to the first wave of the coronavirus pandemic, misjudged the power of the virus’s resurgence, the country’s prime minister said Tuesday.

“I think that most people in the profession didn’t see such a wave in front of them, they talked about different clusters,” Prime Minister Stefan Lofven told the Aftenposten newspaper.

Lofven, who heads a Social Democrat-Green Party coalition, spoke hours before a commission that has looked into Sweden’s handling of the pandemic was to release its preliminary conclusions.

Over the summer, Sweden’s left-leaning minority government had said a commission would be appointed once the crisis was over but came under pressure to act sooner.

Sweden’s statistical agency said Monday it had recorded a total of 8,088 deaths from all causes in November—the highest mortality ever reported in the Scandinavian country since the first year of the Spanish flu that raged across the world from 1918 through 1920.

This year Sweden has seen 320,098 coronavirus infections and 7,514 virus-related deaths, a death toll much higher than neighbors Norway, Finland or Denmark.

In the fall, Sweden saw a rapid increase in new coronavirus cases that strained its health care system. Infections have spread quickly among Swedish medical staff, pushing the government to back more restrictions, including a nationwide ban on the sale of alcohol after 10 p.m. in bars and restaurants.