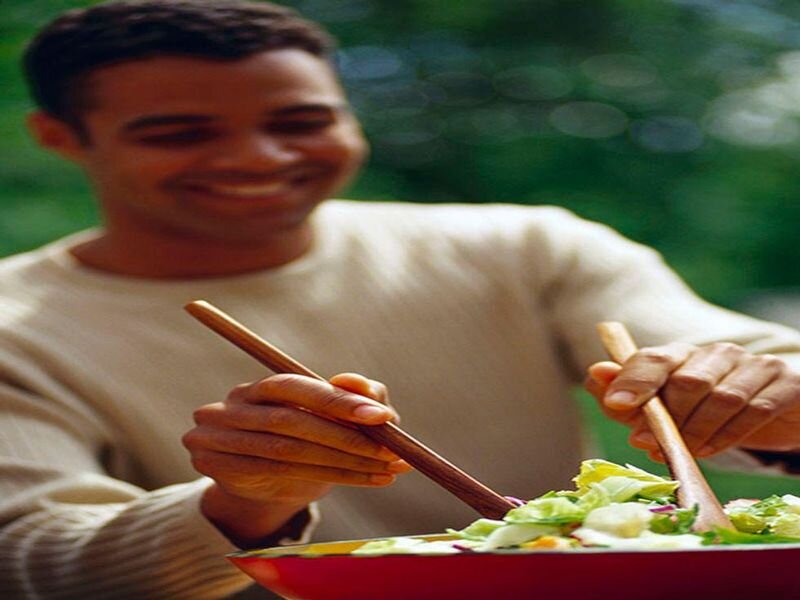 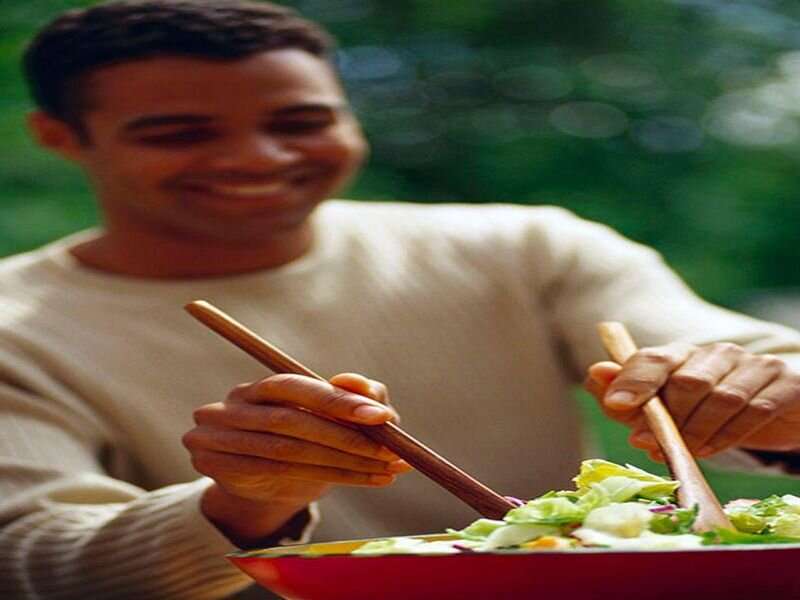 (HealthDay)—Hoping to eat your way to a healthier heart?

Diets rich in plant foods may beat low-fat eating regimens for cutting the risk of heart disease and stroke, a new study finds.

Saturated fat, the kind largely found in animal products, has long been viewed as the enemy of the heart, since it can raise “bad” LDL cholesterol.

In the new study, which tracked more than 5,100 Americans, researchers found that people with diets low in saturated fat did indeed have better LDL levels.

But that did not translate into a lower risk of heart disease or stroke, the study found.

On the other hand, people who consumed plenty of plant foods—vegetables, fruits, whole grains, beans and nuts—did have lower risks of cardiovascular trouble.

Experts said the findings do not mean that LDL cholesterol, or saturated fat, are unimportant. People who eat a lot of plant foods also tend to have low LDL, and their diets are often fairly low in saturated fat by virtue of limiting meat and dairy.

But focusing on saturated fat can “miss many aspects of diet quality,” said study author Yuni Choi, a postdoctoral fellow at the University of Minnesota.

Instead, she said, a more “holistic” approach to eating is likely better for heart health.

Choi will present the findings at the American Society for Nutrition’s annual meeting, being held online this week. Studies released at meetings are generally considered preliminary until they are published in a peer-reviewed journal.

The results come from a long-running study of heart health that began recruiting young U.S. adults in the 1980s. Over 32 years, 135 participants developed coronary heart disease, where “plaques” build up in the arteries and slow blood flow to the heart. Another 92 suffered a stroke.

Choi and her colleagues assessed all study participants’ diet histories, assigning them “scores” based on how many plant foods and how much saturated fat they typically ate.

Overall, both vegetable fans and those who shunned saturated fat had lower LDL cholesterol. But only plant-rich diets were linked to lower risks of heart disease and stroke.

For every incremental increase in those scores, the risk of heart disease declined by 19%, on average. The risk of stroke, meanwhile, dropped by 29%.

In what may be good news to burger lovers, “plant-based” does not have to mean becoming vegetarian or vegan.

Try filling 70% to 80% of your plate with vegetables, beans, whole grains and the like, said senior researcher David Jacobs, a professor of public health at the University of Minnesota.

“You want to have a colorful, beautiful plate,” Jacobs said.

Dr. Andrew Freeman, a cardiologist not involved in the study, agreed that a “predominantly plant-based” diet is the way to go for heart health.

“Animal products are not meant to be part of every meal,” said Freeman, who directs cardiovascular prevention and wellness at National Jewish Health in Denver.

Instead, he encourages patients to consume a wide range of plant foods, in their “natural form.”

“Eat the avocado rather than avocado oil,” Freeman said.

He cautioned that the new study does not mean saturated fat is meaningless. And if people focus on building a plant-centric diet, Freeman said, they will likely consume fairly low amounts of the fat.

Why are plant-rich diets so heart-friendly? It’s not any single magic ingredient, the researchers said.

Such diets are typically high in fiber, unsaturated fat, and a slew of vitamins and minerals—but the explanation may go beyond those nutrients, according to Jacobs.

Unlike animals, he pointed out, plants boast an array of self-generated chemicals that protect them from the environment. And those so-called bioactive compounds may benefit the humans who eat them.

Choi said the researchers also want to study the ways in which different diets affect the gut microbiome—the vast collection of bacteria and other microbes that dwell in the gut and perform numerous vital functions.