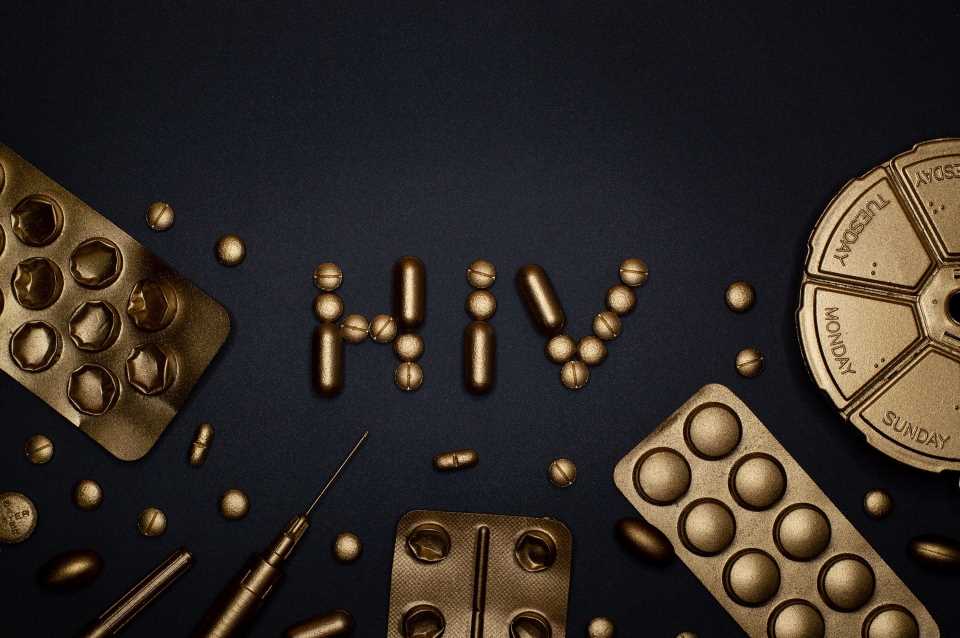 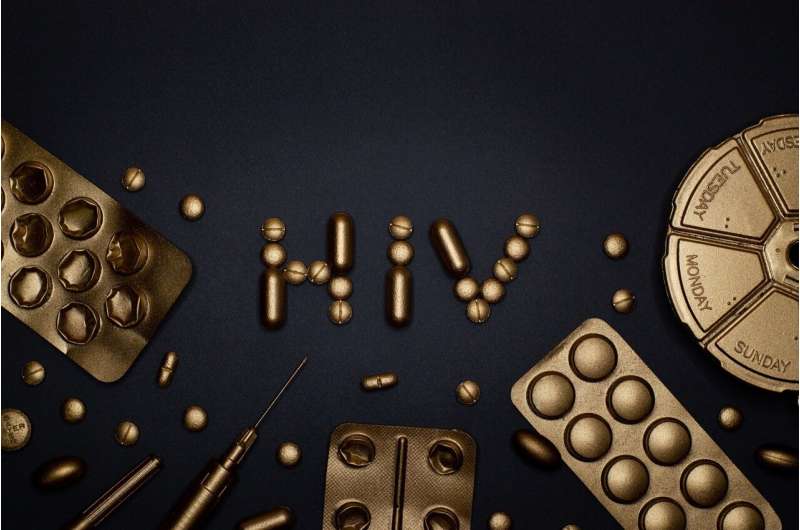 While most people living with HIV have received at least one dose of the COVID-19 vaccine, younger and Black individuals are hesitant to get vaccinated and have lower vaccination rates, according to a new study by Rutgers researchers.

The study, published in AIDS Patient Care and STDs, is among the first to examine COVID-19 vaccination efforts based on people living with HIV in the United States.

The researchers nationally surveyed people living with HIV between March and May of 2021—at the onset of the vaccination program—and found that while most individuals had reported receiving at least one dose of a vaccine, certain subgroups had lower intentions of getting vaccinated.

Participants who were older and had been living with HIV for a longer period of time were more likely to have received at least one dose of the vaccine, showed less vaccine hesitancy, and had higher perceived vulnerability to COVID-19. Rates of vaccination were also highest among sexual and gender minority cisgender men and transgender participants, as well as those more likely to report an undetectable viral load.

The researchers also found that Black participants were least likely to be vaccinated, which is consistent with other studies that have demonstrated the relation between race and residential segregation for individuals infected with HIV and COVID-19 in the United States, where people of color tend to live in less economically advantaged neighborhoods.

“Our findings suggest that successfully managing COVID-19 and HIV is predicated largely on continued access to trusted health care providers and trusted sources of health information, which likely affects decision-making around vaccine uptake as well as treatments for both HIV and COVID-19,” says Perry N. Halkitis, dean of the Rutgers School of Public Health and Director of the Center for Health, Identity, Behavior & Prevention Studies which collected the data.

While COVID-19 vaccination rates have likely increased since the survey was conducted, the researchers say that their results are important when considering the possibility of an annual COVID-19 vaccine.

“Increasing and maintaining access to vaccination for people living with HIV is crucial especially as we expect COVID-19 to become endemic, requiring an annual dose or booster,” adds Halkitis.

The researchers call for tailored public health messaging around the importance of vaccination for people living with HIV, particularly those who are younger, Black, Latinx, or do not have regular exposure to health messaging, like cisgender straight men who are less likely to access care for HIV, and cisgender women who have regularly expressed false concerns about the potential effects of the vaccine on fertility and reproductive health.

For people living with HIV of various sociodemographic backgrounds, it is essential that communication of health information provides a genuine understanding of various communities’ concerns and acts in partnership to address the hesitancies.

“The findings from this study also underscore the significance of having a multidimensional approach to promoting the importance of COVID-19 vaccines,” says Kristen D. Krause, instructor at the Rutgers School of Public Health and deputy director of the Center for Health, Identity, Behavior & Prevention Studies. “It has become clear over time that a one-size-fits-all approach will not work for everyone, and those living with HIV/AIDS are no different, even if they are used to public health messaging.”

This work shows that no group should be treated as monolithic as is too often the approach of medical providers. Health care providers as well as public health messaging must attend to the many intersectional identities people hold, researchers say.