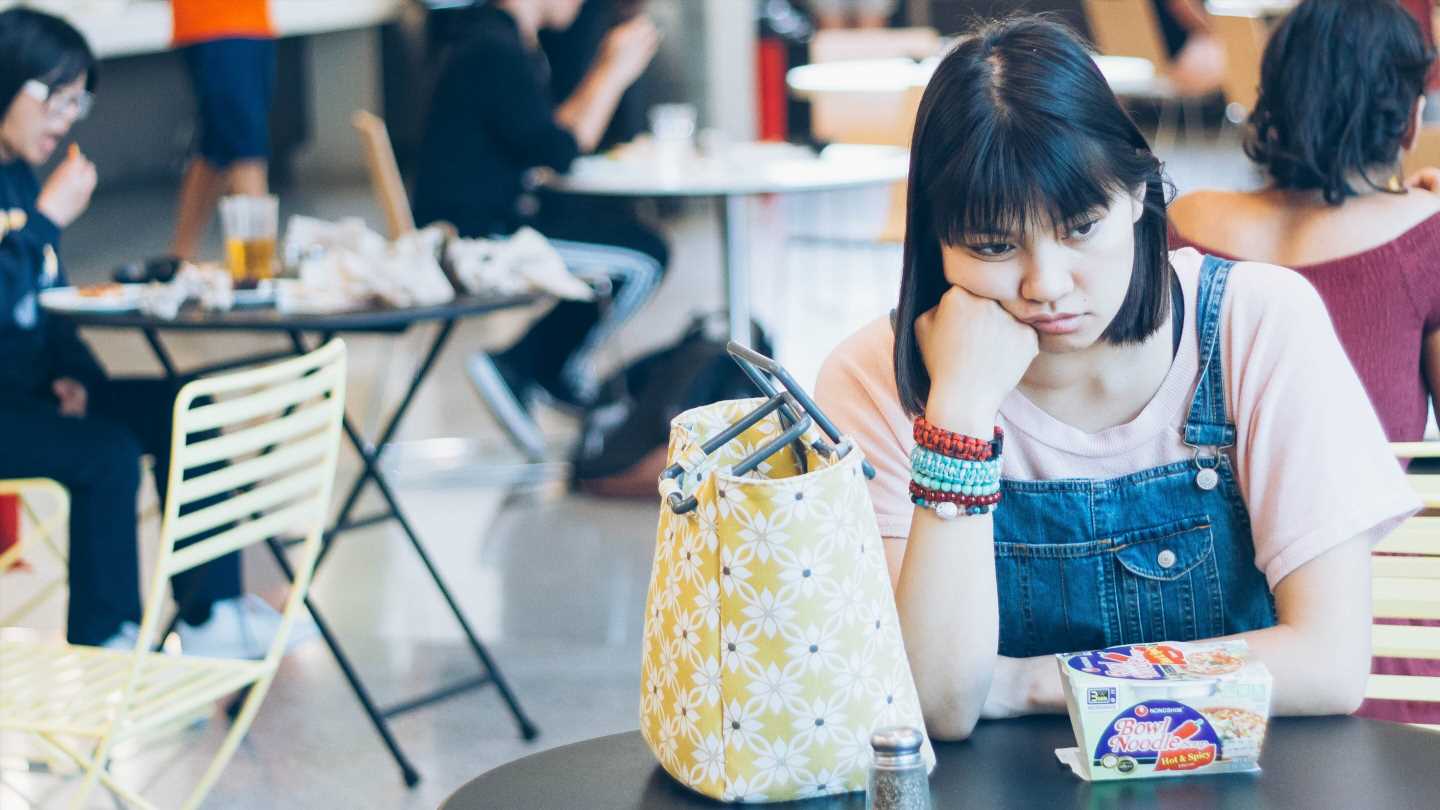 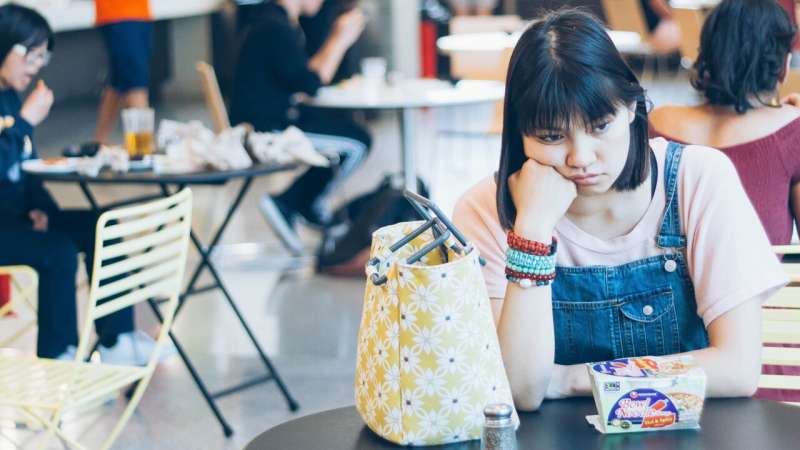 The federal pandemic benefit, which provided the majority of American households with an extra $250-$300 per month, expired on December 31, and now experts worry low-income families will struggle to afford adequate food and other necessities.

January 15 will mark the first time in seven months that the families of more than 61 million children in the United States will not receive a monthly payment of the advance Child Tax Credit (CTC), after Congress failed to pass the Build Back Better Act, which would extend this benefit enacted last spring as part of the Biden administration’s COVID-19 relief package.

The loss of these monthly payments may mean that children in families with low incomes may no longer have enough to eat in the months ahead, based on findings from a new study led by a Boston University School of Public Health (BUSPH) researcher about the program’s impact on food insufficiency.

Published in the journal JAMA Network Open, the study found that the first monthly CTC payment, which was issued to 35 million eligible families on July 15, 2021, reduced food insufficiency among US households with children by 26 percent.

The paper is the first peer-reviewed study to establish how the advance CTC payments impacted food insufficiency in households with children.

Under the American Rescue Plan passed in 2021, Congress boosted the amount of the credit and expanded eligibility to include the one-third of children previously excluded from the full benefits of the CTC because their family incomes were too low. Eligible families could receive up to $3,600 per year (ranging from $250 to $300 per month), an increase from the standard $2,000 annual payment. This additional economic support lifted 3.5 million children out of poverty, and now the monthly benefits are expiring at a time when the latest surge in COVID-19 cases threatens to trigger more layoffs and further disrupt food access for many low-income and working-class families.

“Not having enough food is just one dimension of poverty and hardship that families face, and hunger has significant costs to our health and society that are absolutely avoidable,” says study lead author Dr. Paul Shafer, assistant professor of health law, policy & management at BUSPH. “This evidence isn’t needed to know that making these changes to the CTC permanent is good policy, but hopefully our work puts more pressure on policymakers to keep working and to find a package—incorporating the CTC—that can pass.”

Shafer and colleagues analyzed national survey data on food insufficiency among US households with children from January 6 through August 2, 2021. Food insufficiency—versus food insecurity—is defined by a single measurement to assess the amount and quality of food in households, while food insecurity is determined by a more comprehensive set of factors developed by the United States Department of Agriculture.

“The advance CTC provides a historic opportunity to alleviate long-standing inequities in food insecurity, resulting from decades of policies that have marginalized Black and Hispanic families, “says Dr. Stephanie Ettinger de Cuba, executive director of Children’s HealthWatch and a co-author of the study. “Allowing this evidence-based policy to expire will not only push millions of children back into hardship, but it threatens the health and economic stability of children and families across the country, particularly children in marginalized communities.”

Democratic legislators are continuing to push for permanent implementation of the advance CTC payments through the Build Back Better Act.

“The Build Back Better Act, passed by the U.S. House of Representatives and pending in the Senate, would ensure families with very low incomes are permanently eligible for the full benefits of the CTC, and would extend the boosted credit amount for another year,” says Allison Bovell-Ammon, director of policy strategy at Children’s HealthWatch and a co-author of the study. “Swift passage of this legislation is critical for reinstating advance CTC payments for families and making steps toward advancing racial equity by ensuring that all children have opportunities to thrive.”