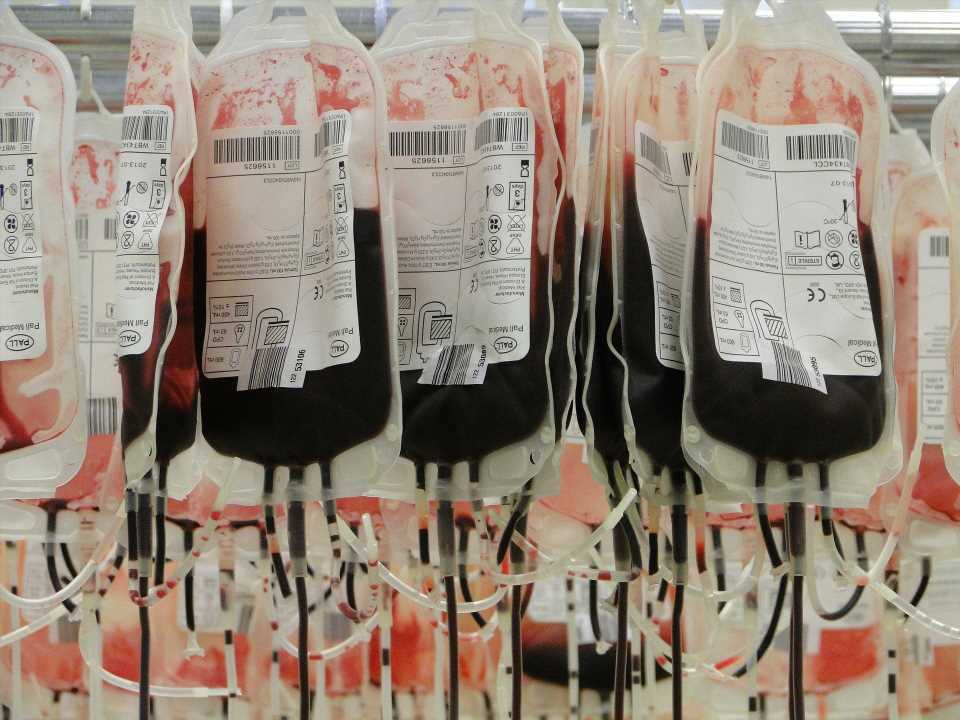 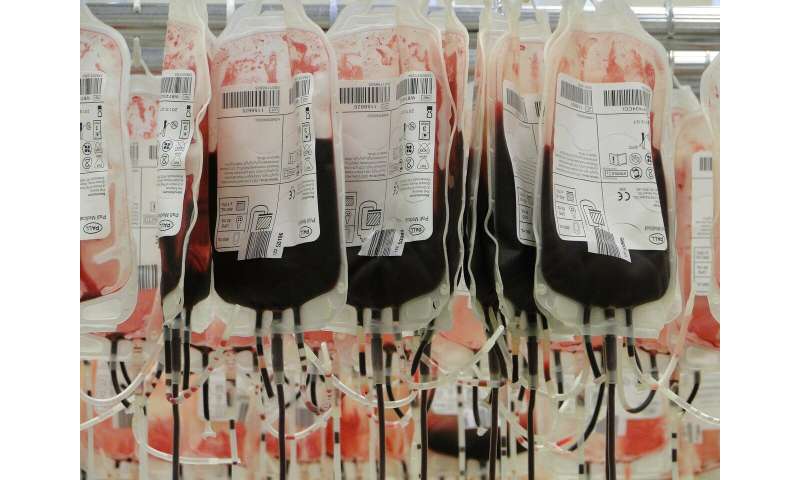 Gretchen Chapman is a decision scientist who explores what makes it more likely that people will get vaccinated or engage in other behaviors that are good for public health. We asked her about her research about blood donation and generosity.

What did you want to figure out?

Gretchen Chapman: Donated blood can save the lives of people who need transfusions, but blood donation centers frequently face shortages. The easiest way to fix this bottleneck is to increase the number of Americans who give blood from about 6.8 million per year or encourage those who are willing and able do so to give blood more often.

Paying blood donors might seem like a straightforward way to encourage people to do more of it. However, it’s an unusual although technically legal practice in the United States. Blood donors are far more likely to get tote bags or bumper stickers as tokens of appreciation.

I believe that the current system makes sense. That’s because behavioral scientists find that many people do generous things, whether it’s volunteering at an animal shelter or giving hundreds of dollars to their alma mater, based both on a desire to help others and their hankering for whatever they think they might get in return. There’s a third motive: appearing generous to others.

Chapman: It takes more time to donate plasma, the pale yellowish liquid that makes up more than half of blood, which means plasma donation requires more effort. As a result, it’s common for Americans to get paid for donating plasma – especially low-income people. Not only is there no plasma shortage, the U.S. is a leading exporter of it.

There’s logic behind this distinction. Just like you’d be happy to help your neighbor move a sofa into a truck as a favor, and might be put off if they offered a little cash, you would probably not agree to move the entire contents of the neighbor’s house without being paid for your labor.

How did you test whether paying blood donors matters?

Chapman: In a study I conducted with social psychologist Jeffrey DeWitt, 4,528 members of Rutgers University’s faculty, staff and students were offered a US$10 gift card for taking part in a blood drive on campus. The email inviting them to give blood described the gift card in one of four ways.

Half the participants were told the gift cards were intended to thank them for donating blood. The other half heard that the gift card was meant to promote American Heart Month, which occurs every February. We expected the Heart Month rationale to make people feel that they were really donating their blood to help people and just happened to be getting a gift card incidentally because of the timing. In addition, only half of both groups were told they would wear conspicuous heart-themed bandages and arm wraps to spread awareness of the importance of giving blood.

Because everyone was offered the same sum, we didn’t compare groups that did versus didn’t get offered money. Instead, we tested how the description of that $10 affected everyone’s decision to donate or not, as well as the power of the expectation that others will know you’ve donated.

We predicted that descriptions would work best when they emphasized that a donor’s generosity would be publicly observable and also let donors feel generous rather than in it for the money.

What did you find?

Chapman: We predicted that the most effective message would be the one that makes donors feel that others can see that they’ve done a good deed in combination with implying that the gift card is not payment for donation but rather a celebration of American Heart Month.

And it was. We found that 2.51% of the people who knew they would leave the blood drive with blood-donor branding on their arms and were given the Heart Month rationale for the $10 gift card took part.

However, we also found that nearly as large a share—2.4% – of the people in the group that simply heard that they’d get a $10 gift card if they gave blood took part as well. That came as a surprise but we believed a good explanation for this is that if people don’t think anyone will notice, they are more likely to give blood when they expect to get paid.

What are the practical implications?

Chapman: First, our findings—which we plan to publish later this year in an academic journal—are that paying people to donate blood might not be worth it even if monetary incentives are creating a plasma surplus. Second, if anyone does want to pay people to give blood anyway, they should probably do it in a way that allows donors to project their generous motives.