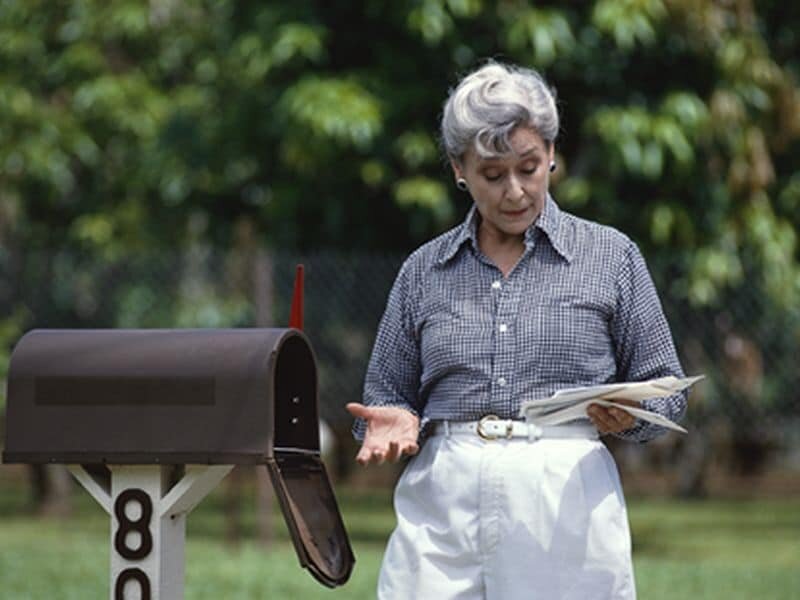 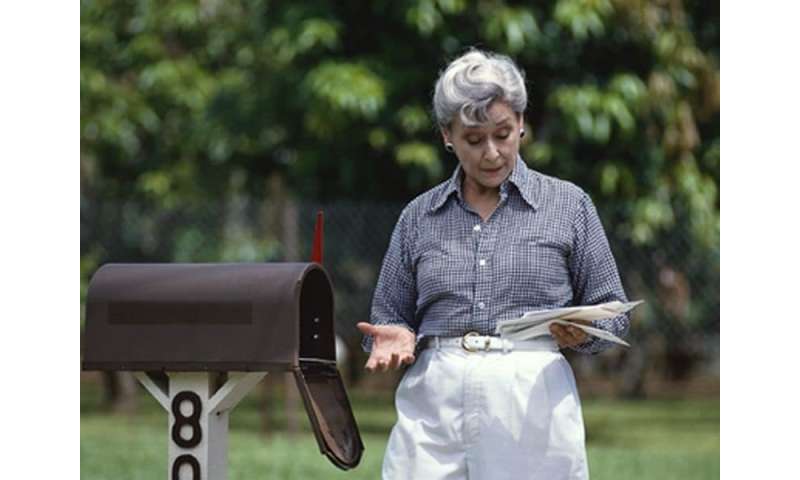 (HealthDay)—Out-of-network claims were incurred by 12.1 percent of commercially insured patients who underwent elective colonoscopy between 2012 and 2017, according to a study published online Oct. 12 in the Annals of Internal Medicine.

James M. Scheiman, M.D., from the University of Virginia in Charlottesville, and colleagues estimated the prevalence, amount, and source of out-of-network claims for commercially insured patients undergoing elective colonoscopy. Data were included for 1,118,769 elective colonoscopies with in-network endoscopists and facilities.

“It is essential to develop tools that provide patients an estimate of their financial responsibility before their colonoscopy is done and better protect them from potential financial harm,” the authors write.