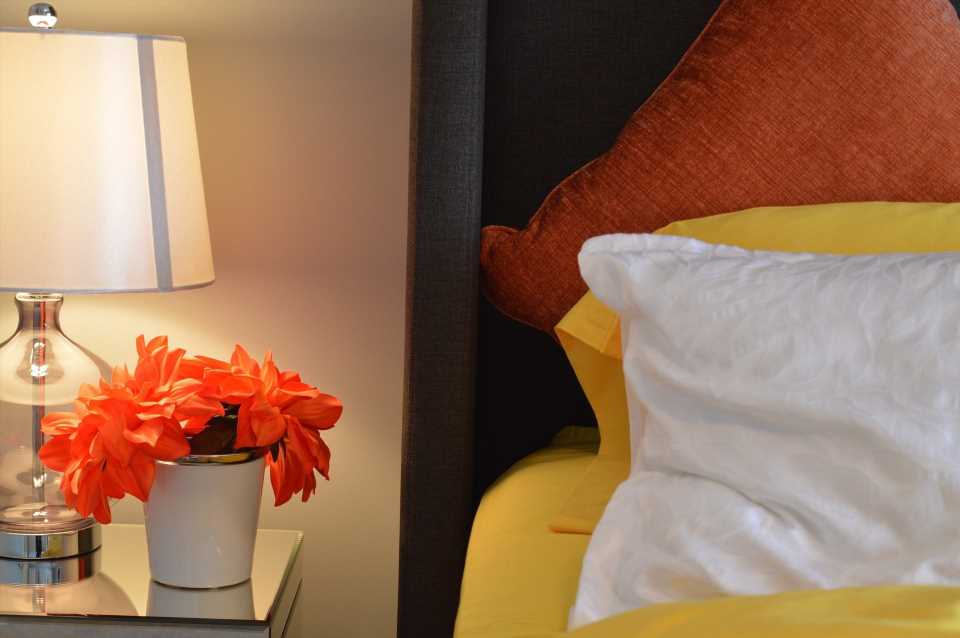 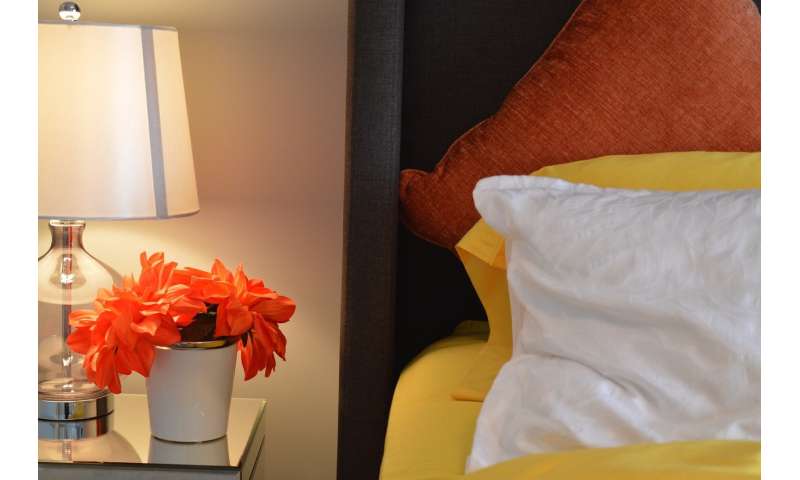 Conducted by the University of Leicester and the University of South Australia, the study assessed the bedtime preferences (sleep chronotypes) of people with type 2 diabetes, identifying a connection between bedtimes and healthy, active lifestyles.

It found that night owls (people who went to late and got up late, or ‘evening chronotypes’) have an excessively sedentary lifestyle characterized by low levels and low intensities of physical activity—and that this is putting their health at greater risk.

Type 2 diabetes is largely the result of excess body weight and physical inactivity. Globally 463 million people—or one in 11 adults have diabetes—a statistic that is expected to rise to 700 million by 2040.

Concerningly, 1.9 billion adults are overweight, with 650 million of these are obese. As the global prevalence of type 2 diabetes and obesity continue to rise, finding ways to negate these health issues is critical.

“There is a massive need for large-scale interventions to help people with diabetes initiate, maintain and achieve the benefits of an active lifestyle,” Dr. Henson says.

“For people who prefer to go to bed later and get up later, this is even more important, with our research showing that night owls exercise 56 per cent less than their early bird counterparts.

“Exercise plays an important role for people with diabetes, helping maintain a healthy weight and blood pressure, as well as reducing the risk of heart disease—all significant factors for improving diabetes management.

“This makes understanding the factors that can mitigate a person’s propensity to exercise, extremely important.”

“The links between later sleep times and physical activity is clear: go to bed late and you’re less likely to be active,” Dr. Rowlands says.

“As sleep chronotypes are potentially modifiable, these findings provide an opportunity to change your lifestyle for the better, simply by adjusting your bedtime.”