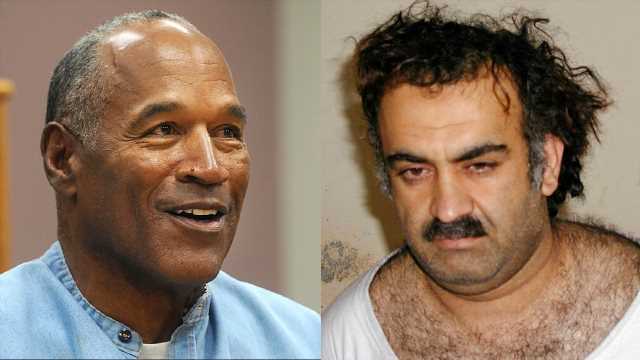 While many Americans continue waiting to get vaccinated against the coronavirus, at least one notorious figure already has his shot – and another could soon follow, according to reports.

Ex-convict O.J. Simpson, living in Nevada since being freed from prison in 2017, posted a photo of getting himself vaccinated in Las Vegas on Friday.

The former NFL star, actor and NBC Sports commentator became eligible for the vaccine in Nevada because of his age, his lawyer Malcolm P. LaVergne said, according to the New York Post.

“If you’re 70-plus, you’re eligible for the shot. You can schedule you’re shot and they’ll do it,” LaVergne told the newspaper. “There’s no favoritism with him being a celebrity. That has nothing to do with his getting the shot.”

Meanwhile, at the Guantanamo Bay lockup in Cuba, 9/11 mastermind Khalid Sheikh Mohammed (aka “KSM”) and other detainees were scheduled to begin receiving their shots as soon as next week, a Defense Department spokesman confirmed, according to the Post. 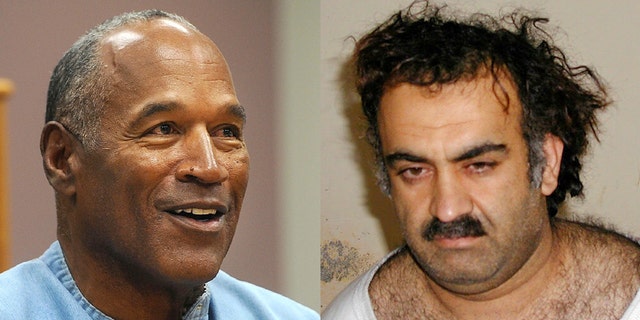 Among the factors contributing to the slowdown in vaccine availability to the general public: The vaccines must be produced under strict rules that require specially inspected facilities and frequent testing of each step, a time-consuming process intended to assure quality in each batch, The Associated Press reported.

Vaccines have also been distributed according to qualifying categories, with health care workers, at-risk patients and the elderly among the earliest recipients.

News that both Simpson and KSM might have their shots ahead of millions of waiting Americans drew lots of snark on social media – as well as severe criticism.

“Who had ‘OJ Simpson being stabbed by a white woman’ on their 2021 bingo card?” one Twitter user commented.

“Yeah that’s just what I want to see, OJ Simpson getting his vaccine before my elderly Dad and immune compromised me,” another wrote.

Critics of possible coronavirus protection for KSM – who was believed to have caused about 3,000 deaths in September 2001 – included retired New York City firefighter Michael O’Connell, who was among those doing search-and-rescue work after the Twin Towers fell, according to the Post.

“This is a real kick in the b—s,” O’Connell told the newspaper. “It’s very upsetting. It’s absolutely disgusting.”

The order for Gitmo’s 40 remaining detainees to start receiving vaccinations was signed Wednesday by Terry Adirim, principal deputy assistant secretary of defense, an appointee of President Biden who was sworn in the same day Biden took office, the Post reported.

Simpson was released from Nevada’s Lovelock Correctional Center on Oct. 1, 2017, after serving nine years for a botched 2007 hotel-room heist in Las Vegas.

Simpson had claimed that he and some other men were trying to retrieve some sports memorabilia that the former running back insisted had been stolen from him.