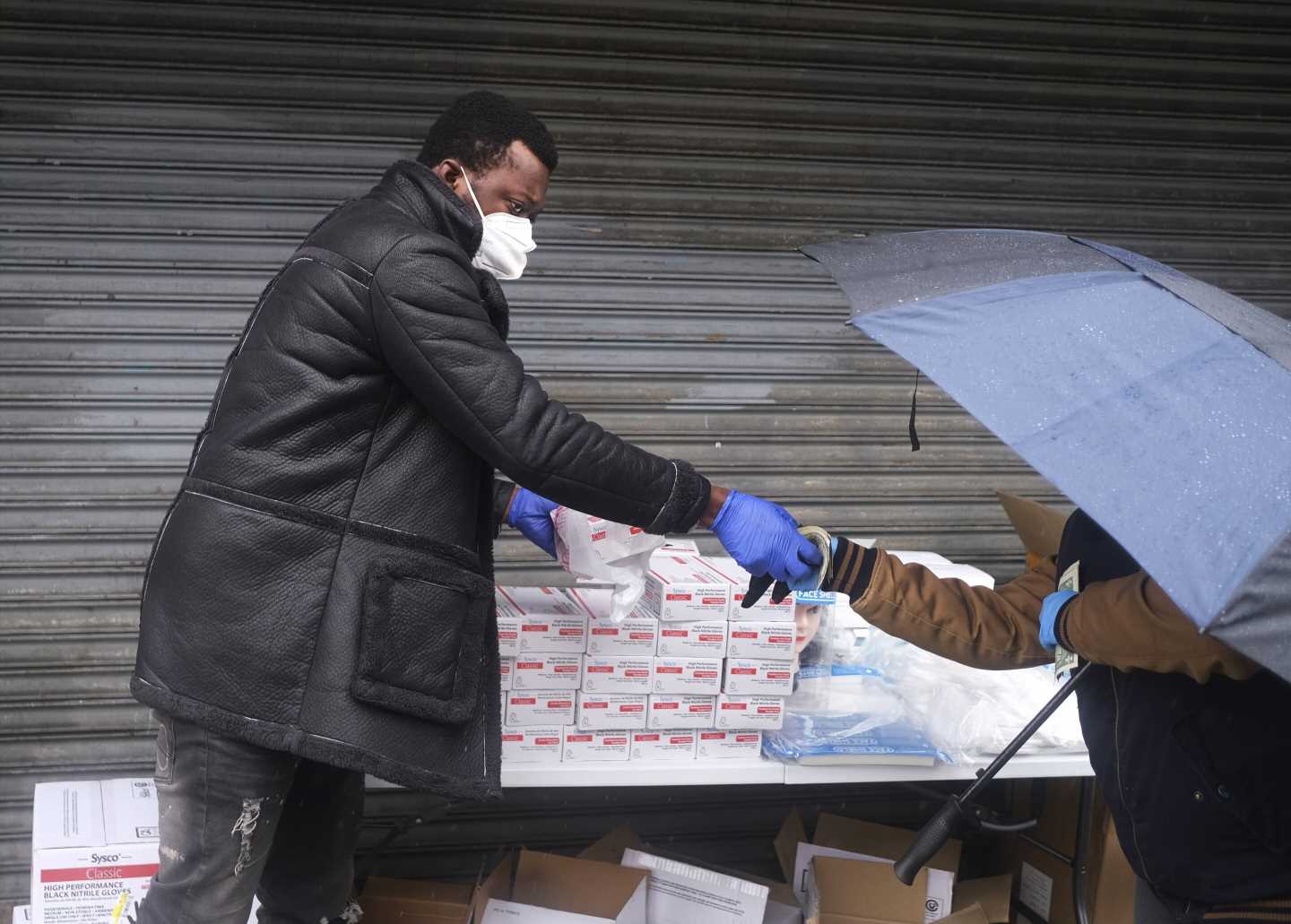 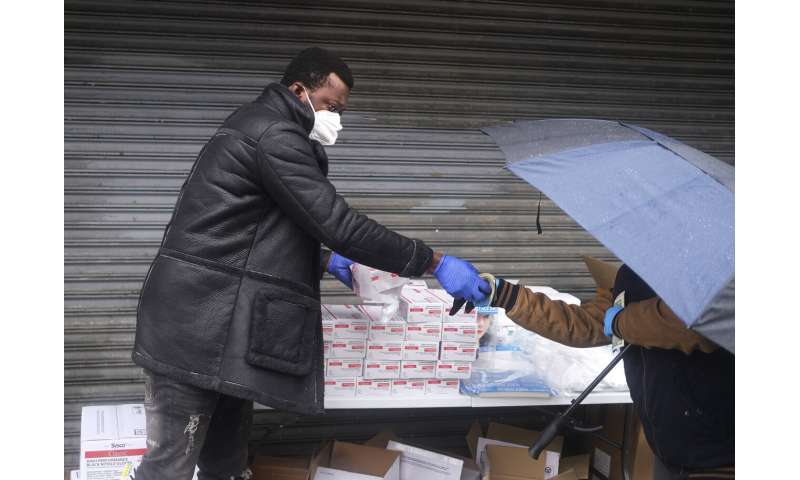 He said the “self-swab” tests would allow for more and easier testing and make it safer for test-seekers and health care workers alike.

“This is something we’re going to start using aggressively because it will be better for everyone,” the Democrat said.

Up to this point, testing has mainly been done by health care workers inserting a swab deep into a person’s nostrils. The feeling often makes someone sneeze or cough while the health care professional is right there, city Health and Hospitals President Dr. Mitchell Katz said.

The new method is set to start within the next few days at eight community testing sites around the city. The process will work like this: A health care worker will explain how to administer the test, and then the person would go into another area, take a nasal swab and spit into a cup for a second sample for cross-checking. The samples will then be given to a health care worker and tested.

So far, more than 5,000 people have been tested at the city-run community sites since April 17.