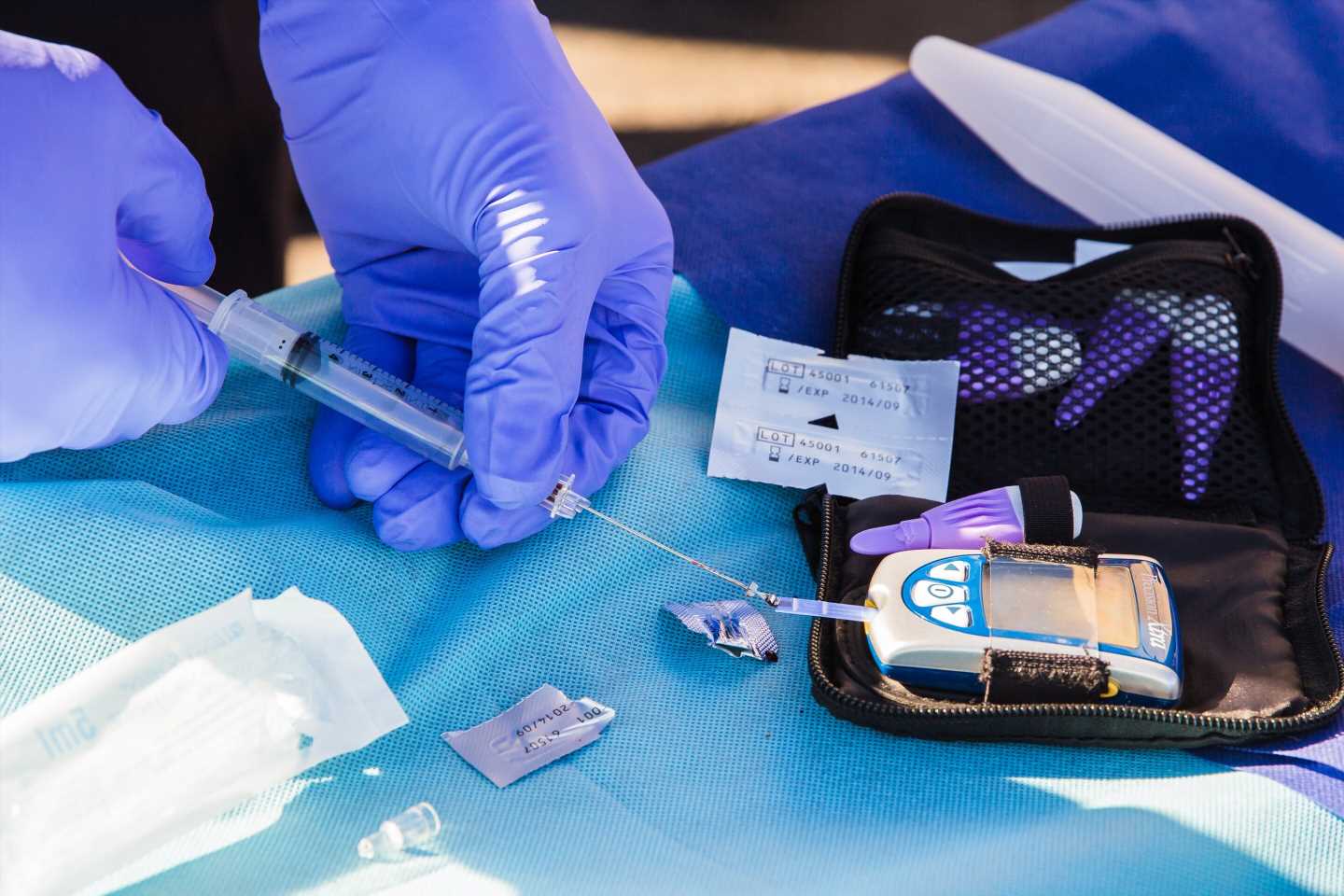 Chronic inflammation is increasingly a focus of research. A recent study has now identified differences in indicators of inflammation between novel diabetes subgroups. But what does this mean for the future?

Symptoms that increase with age, such as cardiovascular disease, kidney damage or dementia, are common consequences of type 2 diabetes. In addition to metabolic disorders, chronic inflammatory reactions are important causes. The inflammatory cytokines typical for this can have numerous effects on various organs. One of the consequences of this is that the organs no longer respond adequately to insulin.

A new analysis of the German Diabetes Study (GDS) from the German Diabetes Centre (DDZ) investigated the differences between individual diabetes subgroups in the biomarkers of inflammation. Biomarkers are indicators that occur in the blood or in tissue and other parts of the body and are typical for certain changes in the body such as inflammation. In the current study, 74 biomarkers covering a broad spectrum of inflammatory processes were measured in over 400 test persons. The result: the novel diabetes subgroups show a number of specific differences that could allow a better determination of the risk for diabetes-related complications.

The German Diabetes Study (GDS) previously made it possible to identify five subgroups (clusters) of diabetes with different courses: severe autoimmune diabetes (SAID), severe insulin deficient diabetes (SIDD), severe insulin resistant diabetes (SIRD), moderate obesity-related diabetes (MOD) and moderate age-related diabetes (MARD). The current study shows that these subgroups differ not only in terms of age and metabolic characteristics, but also in terms of biomarkers of inflammation. Given the critical role of inflammatory processes in diabetes-related complications, these differences may also be related to the severity of clinical courses of diabetes. “It is interesting that this study of people with newly diagnosed diabetes reveals early disorders and can thus contribute to the early detection of diabetes consequences,” said Professor Michael Roden, scientific director and board member of the DDZ. “As a result, these findings could enable early therapy in individual diabetes subgroups.”