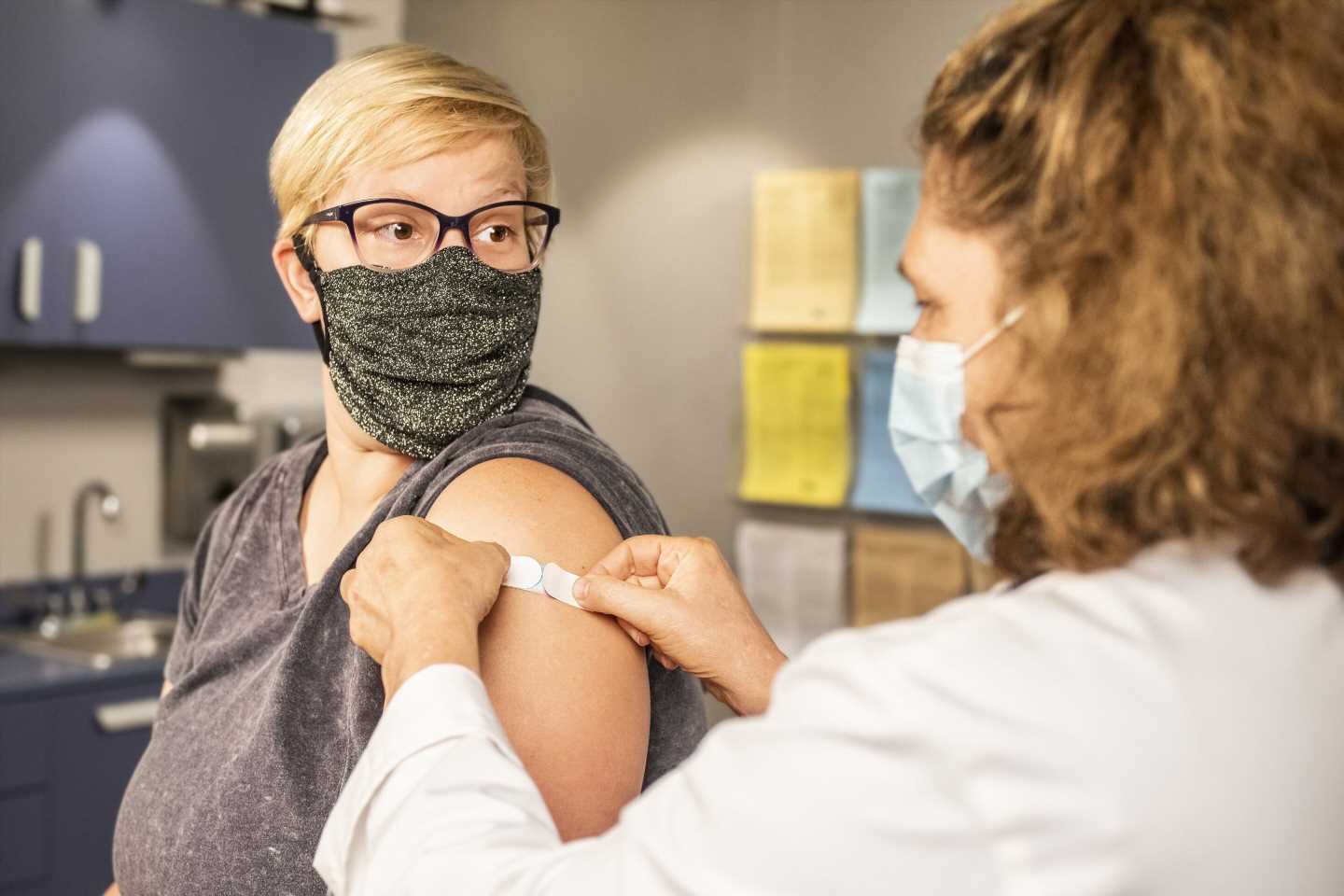 The developer of Russia’s Sputnik V coronavirus vaccine said Wednesday its jab did not cause blood clots, a potential side effect that has disrupted rollouts in several Western countries.

The United States has recommended pausing its rollout of the Johnson & Johnson vaccine after one person out of nearly seven million Americans died from a rare type of clot in the brain following inoculation .

Denmark on Wednesday became the first country in Europe to suspend use of the AstraZeneca jab after reports of rare but serious cases of blood clots among those that had received the vaccine.

Like the Johnson & Johnson and AstraZeneca vaccines, Russia’s Sputnik V jab uses adapted strains of the adenovirus that causes the common cold.

On Wednesday, the state-run Gamaleya research institute, which developed Sputnik V vaccine, said there was no risk of blot clots from its jab.

“A comprehensive analysis of adverse events during clinical trials and over the course of mass vaccinations with the Sputnik V vaccine showed that there were no cases of cerebral venous sinus thrombosis,” it said in a statement.

Russia’s registration of Sputnik in August last year triggered criticism both at home and abroad over the fast-track procedure, but a leading medical journal said this year it was safe and highly effective.

The vaccine has been registered for use in dozens of countries.

The Gamaleya institute said it was “ready to share its purification technology with other vaccine producers in order to help them minimize the risk of adverse effects during vaccination.”

President Vladimir Putin said Wednesday he had received the second dose of a vaccine against the coronavirus and encouraged Russians to follow his example.