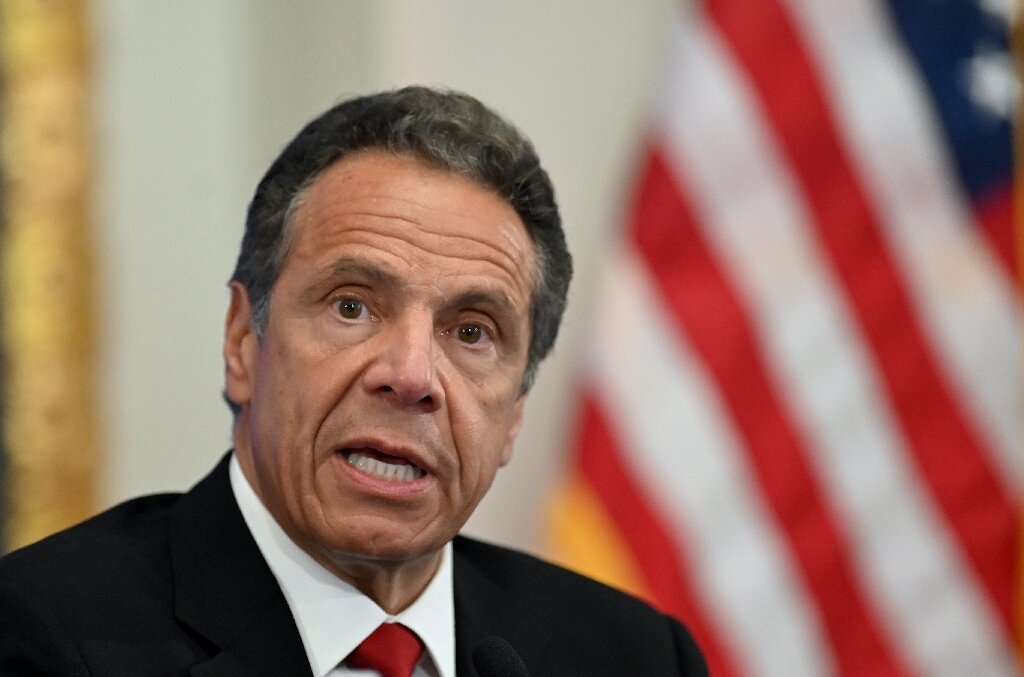 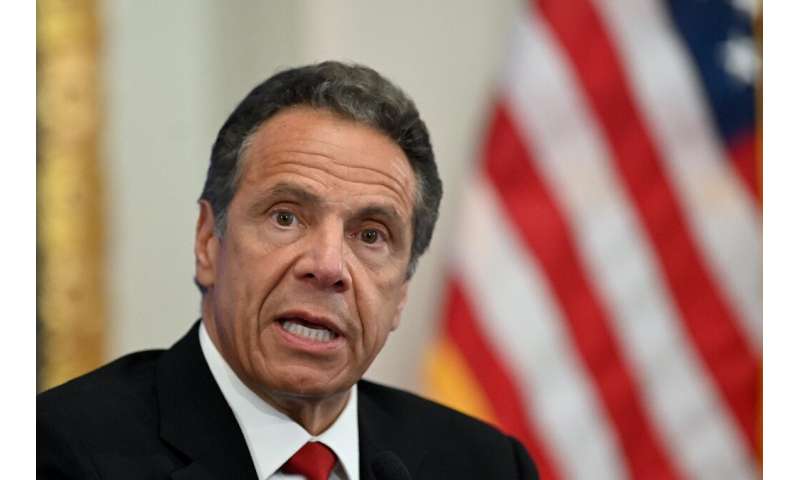 New York is expected to receive its first doses of the coronavirus vaccine as early as this weekend, Governor Andrew Cuomo said Wednesday.

Cuomo said he expected the US Food and Drug Administration to grant emergency authorization for the Pfizer-BioNTech jab on Thursday, paving the way for delivery.

“First priority will be for nursing home residents and staff and high-risk hospital workers,” he added.

The FDA announced on Tuesday that the Pfizer-BioNTech COVID-19 vaccine is safe and effective, raising expectations the regulator is poised to grant emergency approval.

Britain began administering the jab on Tuesday, becoming the first Western country to begin a mass vaccination campaign against COVID-19.

The virus has killed more than 35,000 residents of New York state, mostly in New York City, which became the epicenter of America’s spring outbreak.

Cuomo said he expected all high-risk hospital staff, such as ICU workers, to have received the first vaccine dose within the end of week two of distribution.

He said priority would be given to poorer Black and Latino communities, which suffered death rates up to twice as high as white neighborhoods, when a general rollout begins, possibly in early February.

“The fairness of the vaccine is paramount,” Cuomo told reporters.