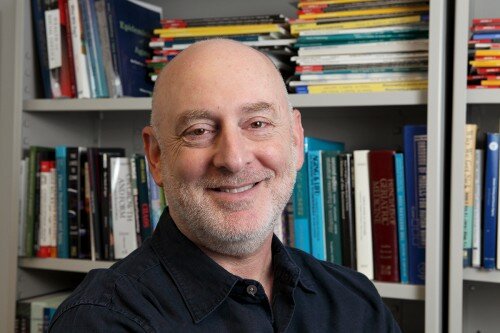 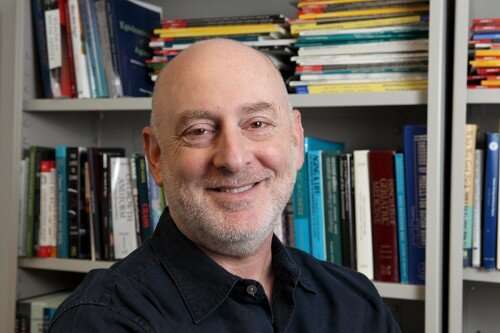 In a paper published in the Journal on Active Aging, University of Illinois Chicago longevity researcher S. Jay Olshansky and his colleagues conclude that both 2020 presidential candidates—former Vice President Joe Biden, 77, and President Donald Trump, 74—are likely to maintain their health beyond the end of the next presidential term.

As a result, they say that chronological age and fitness should not be factors in the 2020 election.

“It is our conclusion that chronological age is not a relevant factor for either candidate running for President of the United States,” the authors write. “Both candidates face a lower than average risk of experiencing significant health or cognitive functioning challenges during the next four years.”

To evaluate each candidate’s likelihood of surviving a four-year term in office, the researchers scientifically evaluated the candidates’ health status based on publicly available medical records and confirmed publicly available personal information. The medical records of each candidate were independently evaluated by three medical doctors with experience in aging and a team of research scientists with expertise in epidemiology, public health, survival analysis, and statistics.

This is the first time that the medical records and personal attributes of presidential candidates have been scientifically evaluated by physicians and scientists in the field of aging.

The key findings of the study:

Olshansky, the corresponding author of the study, says the results are evidence that age does not matter in this historic election in which the next elected president will be the oldest in American history.

“We see chronological age as a topic of discussion time and again during elections, even though scientific and medical evidence tells us that biological age is far more important,” said Olshansky, professor of epidemiology and biostatics at the UIC School of Public Health.

In prior research, Olshansky conducted the first scientific evaluation of presidential longevity; he sought to understand if being President causes an individual to age more rapidly and die sooner than expected. In that study, Olshansky concluded that most U.S. presidents actually live beyond the average life expectancy.

The new study is the first to evaluate individuals, before they are elected.

“Despite the science, the candidates themselves and their campaigns are still trying to weaponize age,” Olshansky said. “This is certainly the case for both campaigns in 2020. Comments from Biden implying that Trump is ‘mentally deranged’ and Trump’s references to Biden as ‘Sleepy Joe’ suggest that their opponents are too old, are unfit, or are otherwise unable to do the job, based on their age. It’s ageism, pure and simple.”

“We live in an aging society, and it’s important that we value, respect and continue to have a place in our culture for people of all ages. No one should be discounted from any position, even the presidency, based on their age,” Olshansky said.

Olshansky thinks that the public would be better served if age was diffused as a factor in elections rather than weaponized, and he’s seen other candidates refuse to contribute to an ageist narrative.

“Ronald Regan did this in the 80s and Pete Buttigieg did it last year. Age should not be a topic in 2020,” Olshansky said.

In 1984, Ronald Regan, then age 73, when asked about his advanced age, said “I want you to know that also I will not make age an issue of this campaign. I am not going to exploit, for political purposes, my opponent’s youth and inexperience.”

Similarly, when asked about his relative youth, Sound Bend, Indiana Mayor Pete Buttigieg, who ran in the 2019 democratic presidential primary, then age 37, deflected the question.