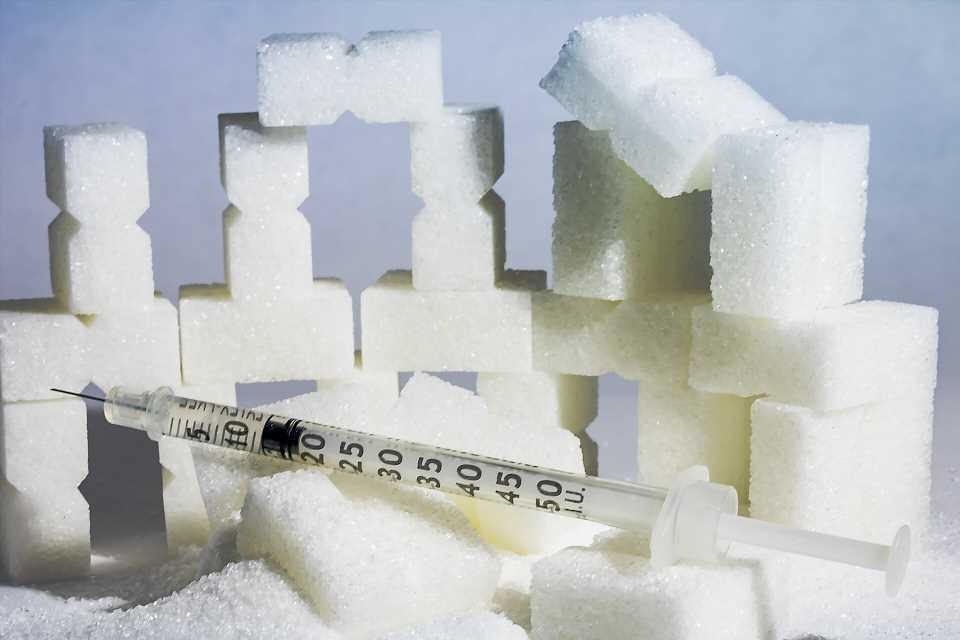 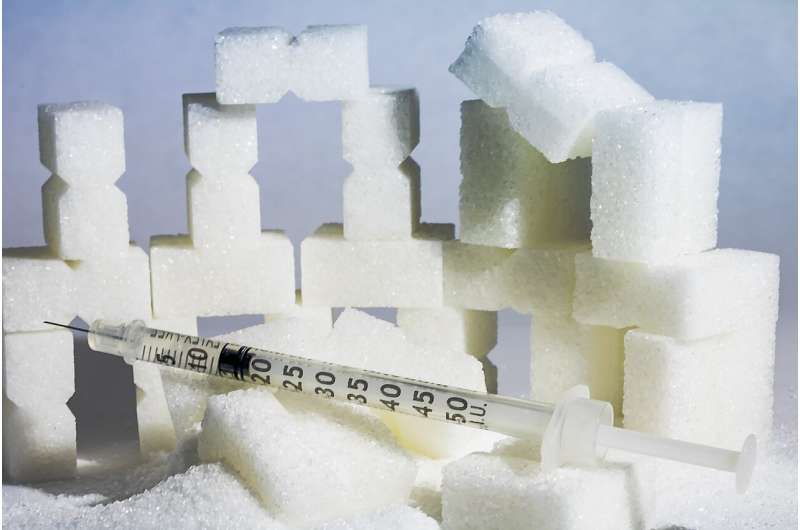 Research shows an innovative model of care that includes a weekly nurse review and an injection of a drug known as Exenatide-LAR significantly improves sugar management for Indigenous Australians with type 2 diabetes (T2D) in remote communities.

A cluster randomized study known as the “Lower Sugar Study” allocated two communities in Central Australia by coin toss to receive either a once-weekly Exenatide injection with weekly nurse review and adjustment of medication for 20 weeks, or a weekly nurse review in addition to standard care over 20 weeks in the community without Exenatide.

The aim of the study was to test the feasibility of the intensive diabetes management model of care with and without weekly supervised Exenatide. The research team also looked at the change in HbA1c, which is a marker of sugar levels.

The trial found that weekly Exenatide combined with the weekly nurse review demonstrated greater improvements in sugar levels highlighting its potential for use in remote communities.

Associate Professor Elif Ekinci, principal research fellow in metabolic medicine at the University of Melbourne, said for too long, Indigenous Australians living in remote communities had experienced an earlier onset of diabetes, and its complications such as kidney disease, blindness, cardiovascular disease and amputations.

“Newly developed medications for diabetes have shown to be effective in reducing blood glucose and consequently the complications of diabetes including cardio-vascular disease (CVD) and death,” Associate Professor Ekinci said.

“But many Australians with diabetes are not reaching target sugar levels, which can help reduce the onset of serious complications.”

In some of the worst-affected communities in Australia, Indigenous Australians are experiencing a 13-fold increase in kidney failure for people aged 35–44 years and an alarming eight-fold mortality attributed to CVD.

Many individuals have to leave their communities and families for medical treatment such as dialysis or major cardiac surgery.

Associate Professor Ekinci said there are many reasons why Indigenous Australians have been impacted by diabetes.

“We know that the social determinants of health matter here. These include significant cultural losses and dispossession, racial discrimination and food insecurity. These historical, social and other issues contribute to Indigenous Australians developing early on-set and rapidly progressive forms of diabetes,” Associate Professor Ekinci said.