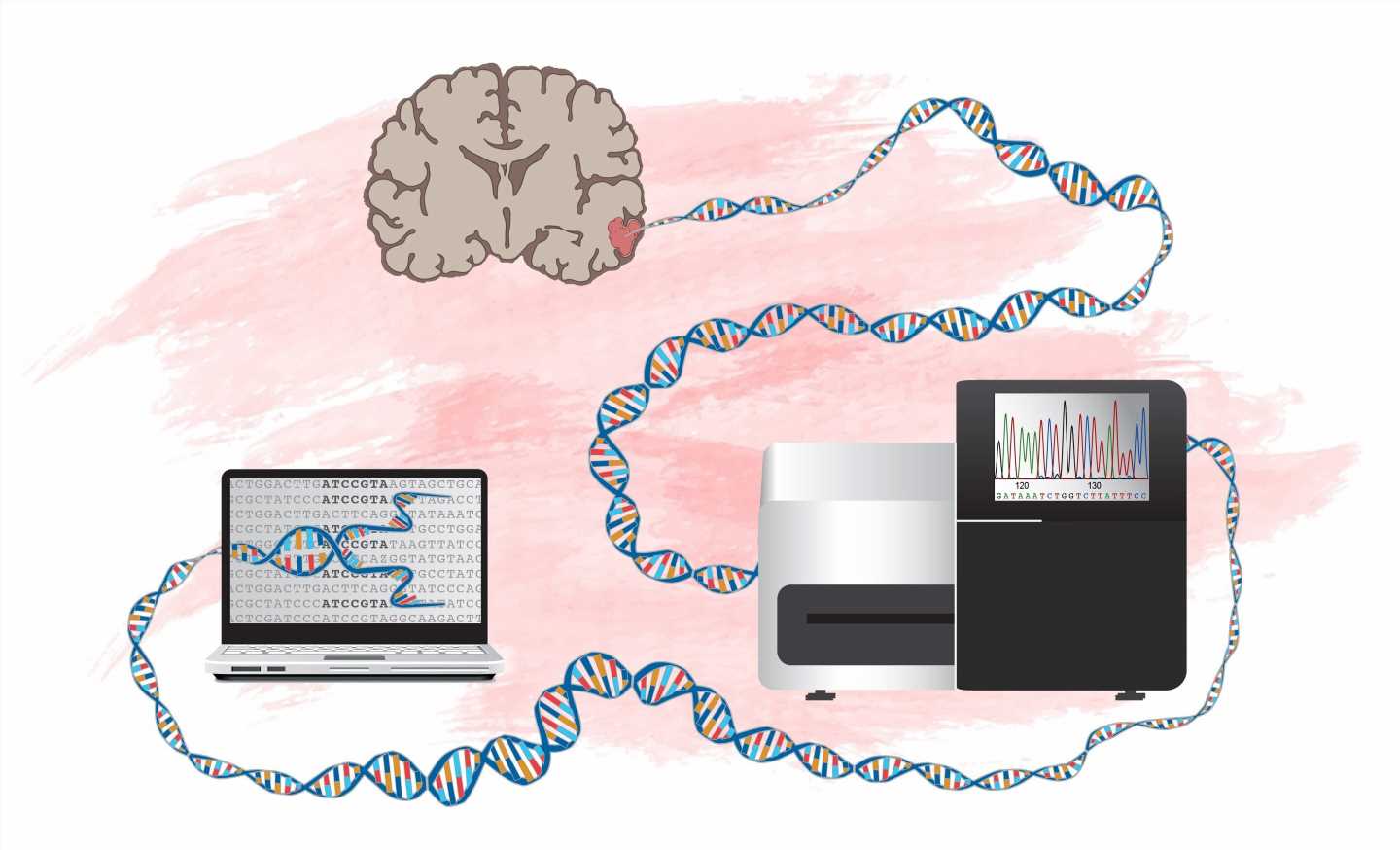 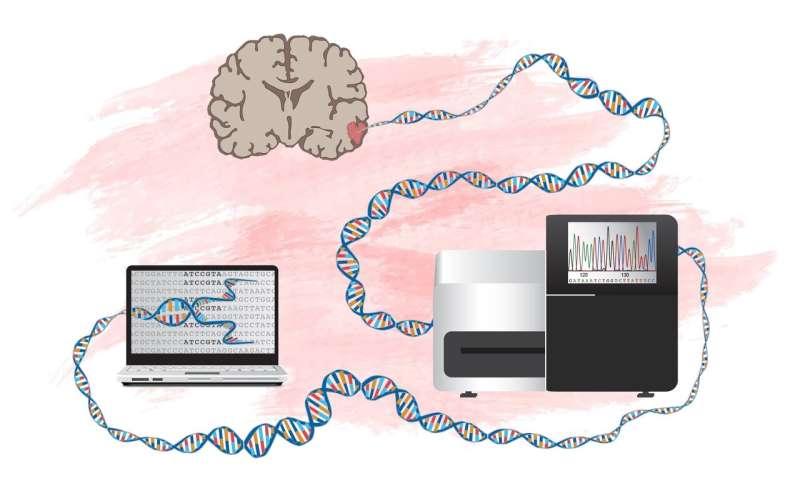 Researchers at Uppsala University have developed a method for identifying functional mutations and their effect on genes relevant to the development of glioblastoma—a malignant brain tumor with a very poor prognosis. The study is published in Genome Biology.

The human genome consists of nearly 22,000 genes. Many studies have explored the nearly two percent of our DNA that produces proteins. Considerably less is known about the 98 percent that does not encode protein. However, these non-coding regions contain important information and regulate whether a gene is active in different tissues, in different stages of development and in diseases such as cancer.

Cancer is caused by mutations that lead to uncontrolled cell division. One of the most aggressive types of cancer is glioblastoma, a form of brain tumor with a very poor prognosis. Relatively little is known about how mutations in non-coding regions drive glioblastoma. To address this knowledge gap, researchers at Uppsala University have performed whole-genome sequencing of DNA in tumor tissues from patients with glioblastoma and analyzed the identified mutations.

“One of our key tasks was to identify functional mutations associated with regulatory elements and potential relevance to the development of cancer cells, and to distinguish them from all random variations without presumed significance,” says Professor Karin Forsberg-Nilsson at the Department of Immunology, Genetics and Pathology, Uppsala University.

The researchers assumed that DNA sequences that have remained unchanged in mammals throughout evolution are likely to have important functions. Therefore, they intersected the thousands of mutations they had found with information about evolutionary conservation of the genetic regions where the mutations lie.

“We chose to focus on a subset of mutations in the best-preserved genetic regions that are likely to affect gene regulation,” says Professor Kerstin-Lindblad-Toh at the Department of Medical Biochemistry and Microbiology, Uppsala University as well as the Broad Institute (US).

The researchers validated their results using the gene SEMA3C, partly because they found a large number of mutations in non-coding regulatory regions near this gene and partly because previous findings, by others, suggest that SEMA3C is linked to a poor cancer prognosis.

“We studied how mutations in non-coding regions affect SEMA3C’s function and activity. Our results show that a specific, evolutionarily conserved, mutation in the vicinity of SEMA3C disrupts the binding of certain proteins whose task is to bind genes and regulate their activity,” says Forsberg-Nilsson.

The study also identifies more than 200 other genes enriched for non-coding mutations in the regions concerned. These likely have regulatory potential, thus further increasing the number of genes that are relevant to the development of brain tumors.