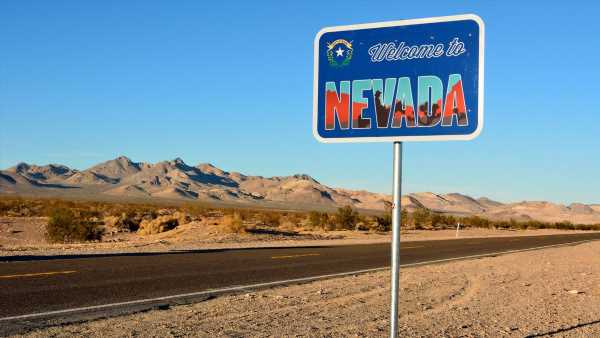 The first COVID-19 death in Nevada was a man from Clark County who was in his 60s and had an underlying health condition, KLAS-TV reported yesterday (March 16). There are currently 35 cases in Clark County, including the patient who died, according to the Southern Nevada Health District.

On March 15, Nevada’s Washoe County Health District reported five new cases of COVID-19. That raises the number of cases in the county to nine, according to FOX5 KVVU-TV.

In Washoe County, closures were recommended for bars, nightclubs and restaurants (except those providing pickup and delivery food services), county officials said in a March 16 statement. However, while the district supports closures and cancellations of large public gatherings to prevent COVID-19 transmission, such actions are “not mandatory at this time,” according to the statement.

OFFER: Save at least 53% with our latest magazine deal!

With impressive cutaway illustrations that show how things function, and mindblowing photography of the world’s most inspiring spectacles, How It Works represents the pinnacle of engaging, factual fun for a mainstream audience keen to keep up with the latest tech and the most impressive phenomena on the planet and beyond. Written and presented in a style that makes even the most complex subjects interesting and easy to understand, How It Works is enjoyed by readers of all ages.
View Deal