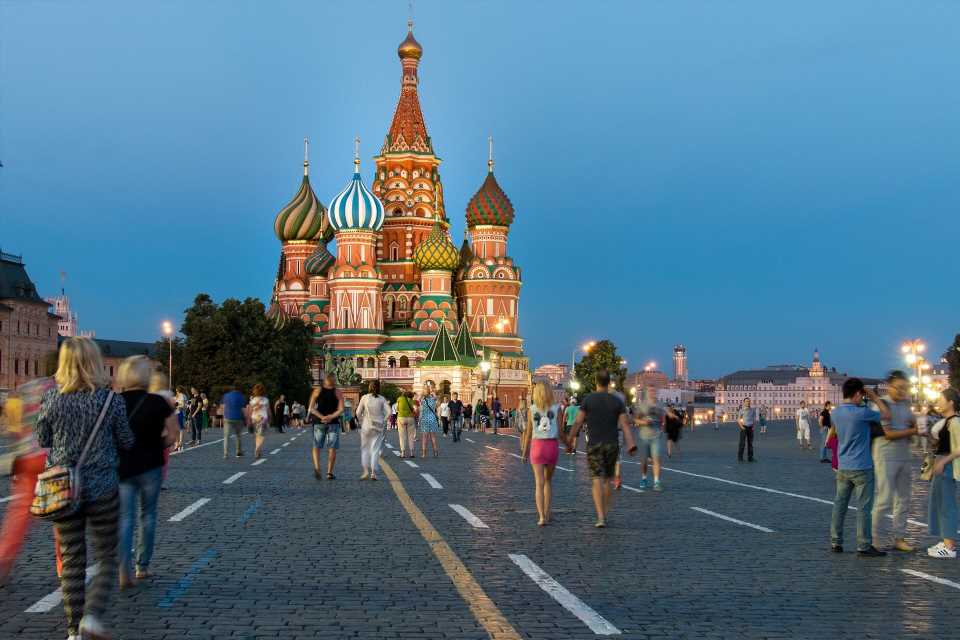 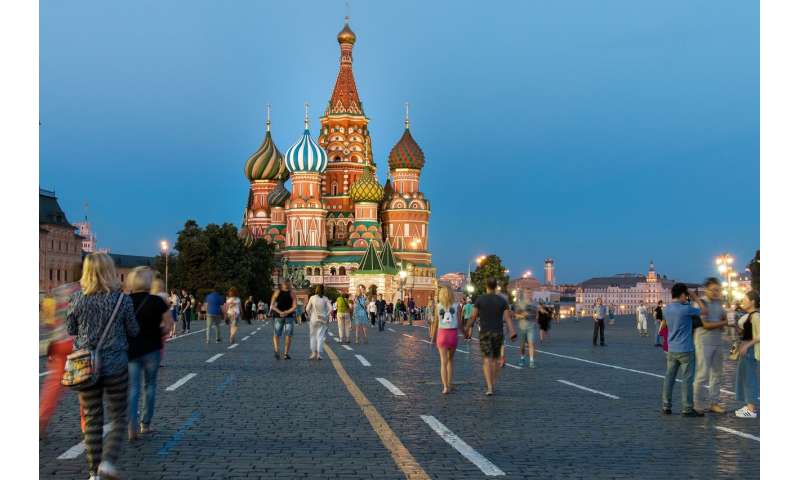 Moscow Mayor Sergei Sobyanin was expected Monday to set out a timetable to further ease strict lockdown measures in the capital as Russia’s number of confirmed coronavirus cases reached 476,658.

Russia’s largest city, with more than 12 million people, has been under lockdown since March 30.

Sobyanin said on television on Thursday that he would give details of a gradual withdrawal from most lockdown measures “over the month of June, up to July 1”.

July 1 is the date for a national vote on constitutional changes proposed by President Vladimir Putin that would allow him to stay in the Kremlin beyond his current term.

Kremlin critics have suggested that city officials are under pressure to lift measures by July 1 to assuage fears over the safety of the vote.

Moscow has had a system of compulsory permits to use public transport and taxis for work or other essential activities since mid-April.

Sobyanin had previously extended the permit system until at least June 14.

Since the start of June, residents have been allowed to go for walks and exercise outside according to a fixed schedule, after previously only being allowed to go to a nearby shop or walk a dog.

Daily new cases in the city have fallen from a peak of more than 6,000 in early May and are currently around 2,000 per day.

“The main thing is to keep this trend,” Sobyanin said.

There have already been some steps to reopen the city and revive the economy including a return to work for the construction industry and factories from May 12 and reopening of non-food shops on June 1.

Russia on Monday said the country’s death toll had risen to 5,971 while the number of new cases was 8,985, a number that has been fairly consistent over the last weeks.

The far eastern Kamchatka peninsula on Monday saw a cluster of cases at a children’s home with 24 staff infected, Interfax news agency reported.

The region, known for its active volcanoes and spectacular nature, has confirmed 1,168 cases out of a population of just over 300,000.