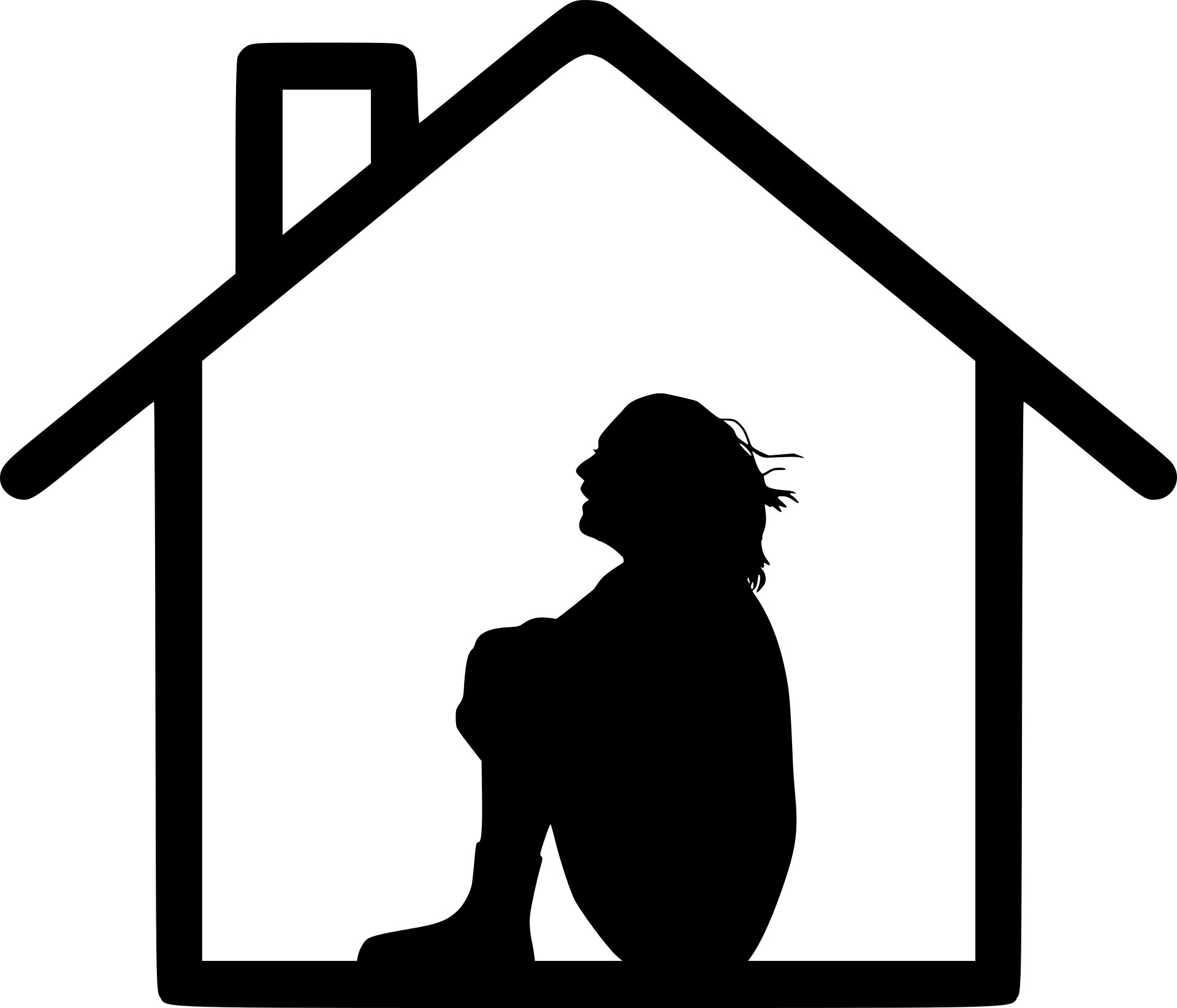 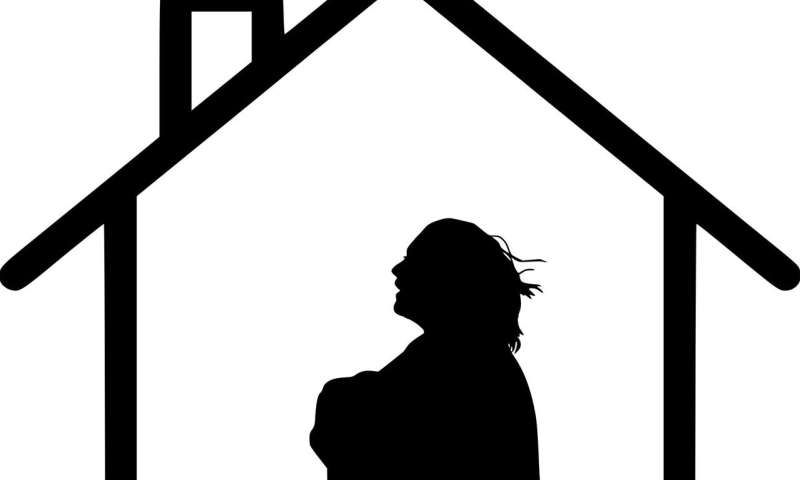 The researchers evaluated the NewAccess program, which is an Australian adaptation of the United Kingdom’s IAPT (Improving Access to Psychological Therapies) approach of delivering low intensity therapies for symptoms of depression and anxiety—and the results have underlined its effectiveness.

“The timeliness of this study is significant, as its findings tie in to current COVID-19 situation and service delivery,” says Professor Michael Baigent, from the Department of Psychiatry at Flinders University.

Better Access, was introduced to Australia in 2006 with the aim of providing Australians with equitable access to psychological therapies. However, GP referrals of psychological therapy for anxiety and affective disorders is not straightforward and is a time-consuming practice, with services not within reach for many Australians.

A 2015 analysis of national Australian data reveals that only 26% of those with an anxiety or depressive illness were receiving an evidence-based treatment.

Many people can be helped by the evidence-based treatments provided by the re-modelled NewAccess treatment, which can be provided by phone or face to face and can be accessed easily.

Referring to this type of service does not require a lengthy mental health care plan and should be at least as easy for a GP as writing a script. People can also self-refer.

Professor Baigent says the new Flinders University study has shown that the NewAccess treatment—the new name for the re-modelled Australian program, since 2013—shows itself to be effective in addressing the known barriers to access of evidence-based early intervention for depression and anxiety in Australia, which are:

Of the 3900 people assessed for the study, there was a clinically meaningful improvement shown by reliable recovery rates in both depression and anxiety symptoms at post-treatment assessment.

The study concludes that because NewAccess has demonstrated positive clinical outcomes in Australia, that compare favourably with international studies with the same methodology, it has a broad reach—which is necessary to address large mental health needs in Australia.