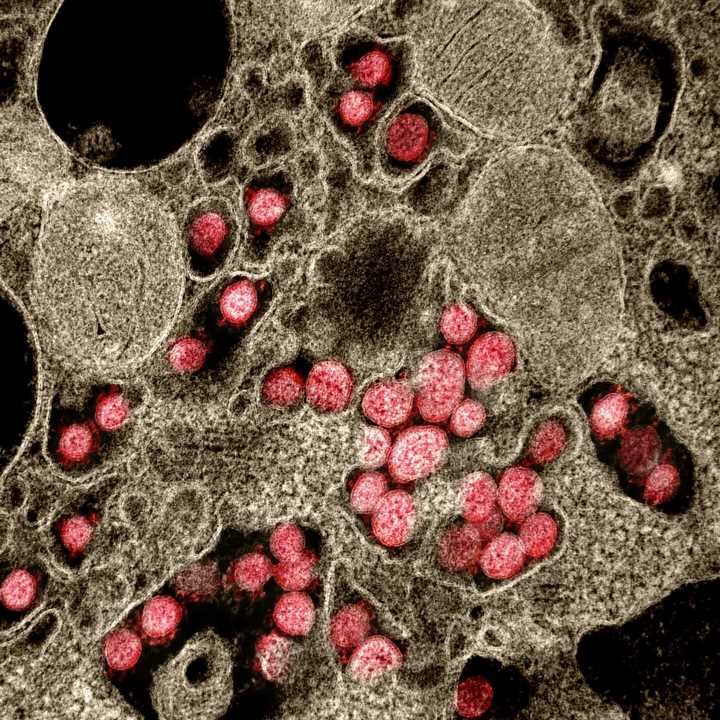 Marc Jenkins, Ph.D., a professor and director of the Center for Immunology at the University of Minnesota Medical School, is the corresponding author, and Kathryn Pape, Ph.D., is the first author of a study published in Cell Reports. Jenkins and Pape are renowned experts on B cells, the immune cells in the body responsible for producing antibodies.

“Memory B cells are capable of rapid antibody production after re-infection, which is critical for immunity as antibody levels decline,” Jenkins said. “Our research shows that fully vaccinated people who had a prior SARS-CoV-2 infection end up with an even larger number of memory B cells than fully vaccinated people who have not had an infection.”

The study found that:

“Our results show the benefit that people who had a SARS-CoV-2 infection get from vaccination and predict that this group may have fewer breakthrough infections,” Jenkins said. “While it’s unclear how many memory B cells are needed for protection against infection, our data also indicates that people who had a previous infection and were then fully vaccinated are the least likely group to need a third—or booster—shot.”