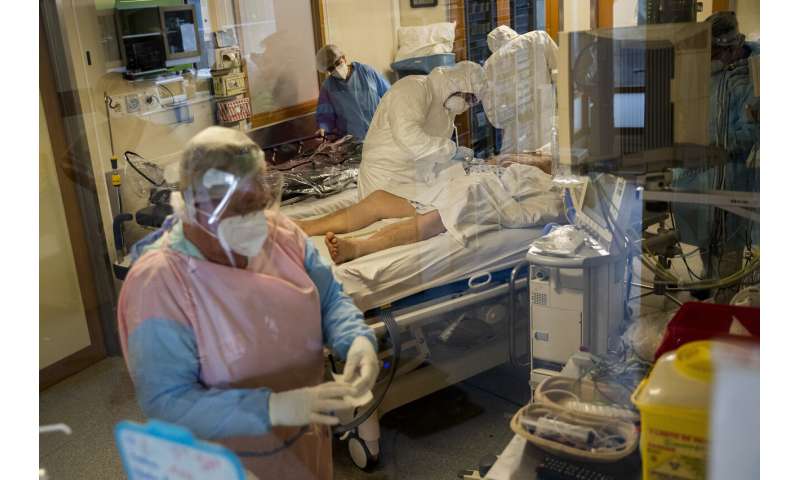 Belgium, proportionally still the worst-hit nation in Europe when it comes to coronavirus cases, said Wednesday there are increasing signs that a turning point in the crisis was drawing close.

“The high-speed train is slowing down,” said virologist Steven Van Gucht of the Sciensano government health group. “The infection center is stabilizing and hospital admissions are increasing at a slower pace.”

The announcement came in the wake of increased measures over the past few weeks with bar and restaurant closures capped by a partial lockdown, which started Monday and put further restrictions on gatherings and forced non-essential shops to shut.

Despite the guarded optimism on the figures, Van Gucht said that “let there be no doubt that the tough rules need to be maintained.”

Belgium has the highest proportional incidence of cases in the European Union with 1,753 per 100,000 people, while countries like Spain, Britain and Italy have less than a third of that concentration.

Van Gucht said that for the first time in a month, statistics on new infections on a weekly basis were going down. 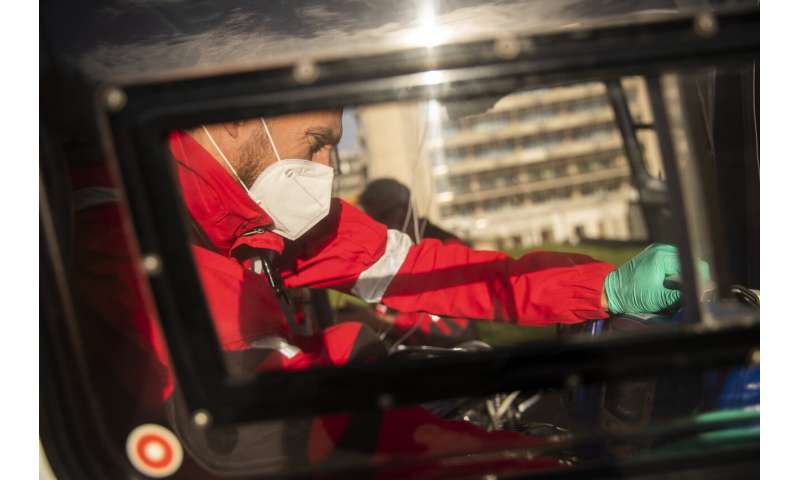 There were fears that the 2,000 capacity of beds in intensive care units would have been reached by Friday, but Van Gucht said that the increase was somewhat slower there too and now stood at 1,351 beds.

“We expect the number of ICU patients to rise for a few more days,” Van Gucht said, but estimated there now could be a tipping point around 1,800 beds within two weeks. 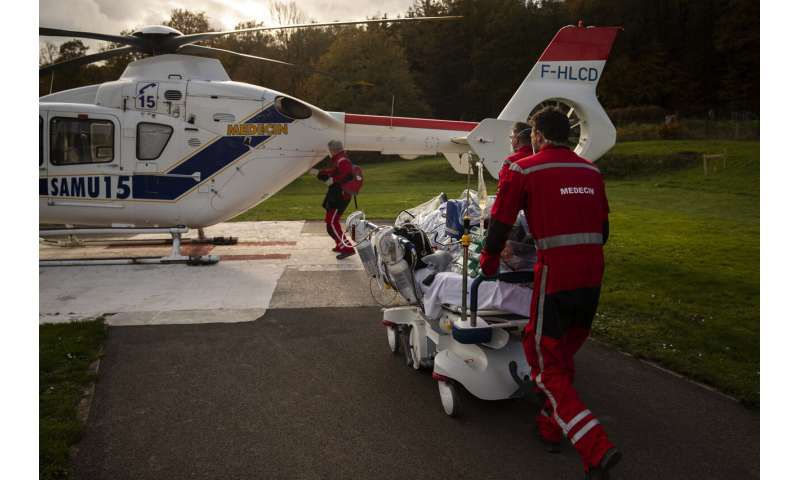