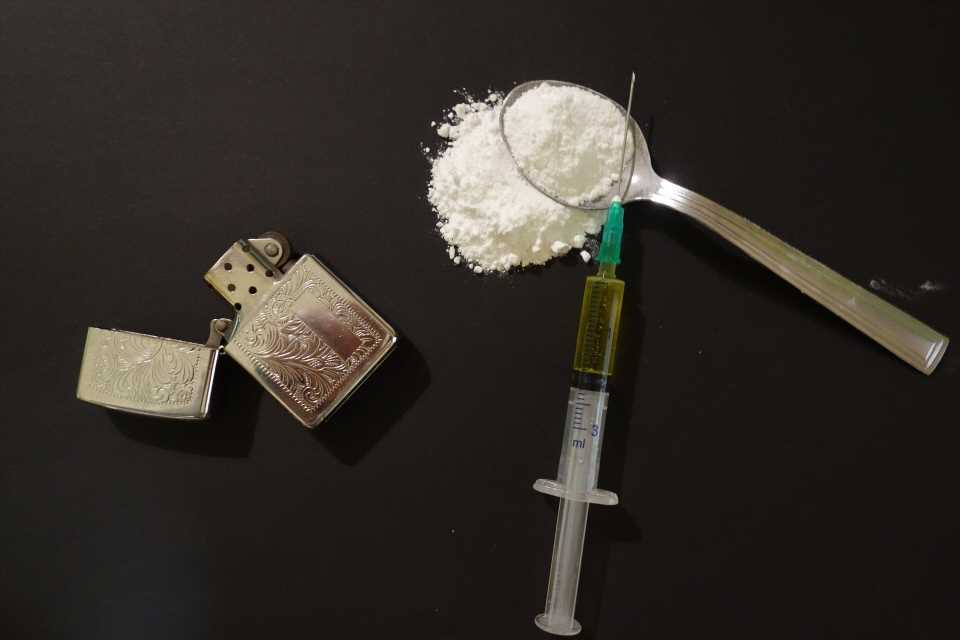 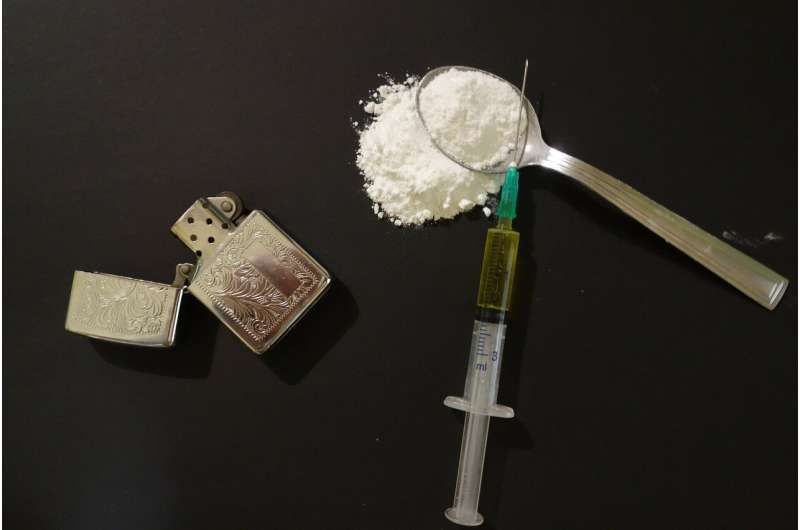 At the same time as COVID-19 has claimed more than 600,000 lives across the United States, drug overdose deaths across the nation reached unprecedented heights. Rhode Island has been particularly affected: In December 2020, the state had the highest rate in the country of COVID-19 cases and deaths relevant to population; during the first eight months of 2020, the rate of unintentional drug overdose deaths in Rhode Island increased 28% relative to the same period in the prior year.

Researchers at Brown University’s School of Public Health wanted to learn more about the causes of the overdoses during the pandemic, as well as the people affected by them, as scant data were available. They analyzed two years of health data to look for trends and patterns.

According to their study, published on Friday, Sept. 17, in JAMA Network Open, men, individuals who had lost jobs and people with mental health diagnoses experienced the largest increases in rates of overdose deaths during the pandemic. The researchers also found increases in deaths involving synthetic opioids and in deaths occurring in personal residences (compared to a hospital or elsewhere).

“Our motivation for this study was to understand more about the causes and characteristics of these overdose deaths and to identify some of the groups of people who are at heightened risk of overdose during the pandemic,” said Alexandria Macmadu, a study co-author and Ph.D. candidate in epidemiology at Brown.

The team analyzed information from four statewide databases linked via the Rhode Island Data Ecosystem. They compared the characteristics of 264 adults in the state who died from an overdose during the first eight months of 2020 to those of 206 adults who died from an overdose during the same period in the year prior, examining variables such as age, sex, race and ethnicity, as well as the type of drug contributing to death, location of death and socioeconomic factors such as housing insecurity, job loss and wages.

“These linked statewide databases really allowed us to take a deeper dive into this topic,” Macmadu said. “For example, by using data from the state Department of Labor and Training, we were able to correlate overdose deaths and recent job loss; using Medicaid data, we were able to correlate overdose deaths with mental health diagnosis, to the level that we could identify, say, people in their 50s with anxiety as having elevated risk.”

The researchers hypothesized that men and women would be affected by overdose deaths at the same rates, said Brandon Marshall, study corresponding author and an associate professor of epidemiology at Brown’s School of Public Health.

“To see the significant increase in overdose deaths among men was surprising,” Marshall said. “I don’t think we have a good explanation for that at this time, and it’s something that requires further research.”

The researchers note that differences between overdose deaths in 2020 compared to 2019 correspond to changes that occurred during the pandemic, including increased isolation, an onslaught of mental health stressors, widespread economic insecurity and the lethality of the drug supply. The new findings provide guidance for clinicians, public health officials, scientists, policymakers and others who hope to stem the tide of overdose deaths, the researchers said.

As an example, they cite the finding that a significant number of people were pronounced dead from an overdose in their personal residence.

“We already know that many people were socially and physically isolated during the early months of the pandemic,” Marshall said. “Our findings show that, as a result of the pandemic, a significant number of people are using drugs alone right now—which means there’s no bystander available to intervene or call 911. This greatly increases overdose risk.”

The researchers offer a number of recommendations to address this risk, including the strengthening of Good Samaritan law protections for those who call 911; state establishment of pilot harm reduction centers to provide a safer, supervised environment for drug use; and safely prioritizing in-person recovery services to enhance support for socially isolated individuals at high risk of overdose.

These recommendations for interventions to reduce overdose deaths will still be highly applicable to a post-pandemic world, Macmadu said. In fact, some of the changes that have been made in response to the pandemic, including audio-only telehealth consultations to begin addiction treatment with buprenorphine, will be highly beneficial even when the world opens up and returns to a new normal.

The authors said it’s notable and timely that Rhode Island recently became the first state to authorize overdose prevention sites, or “harm reduction centers”—places where people can safely use drugs under medical supervision, and where trained staff can connect them to evidence-based harm reduction strategies and programs. Creating these sites is a step in the right direction in battling the opioid epidemic, they said.