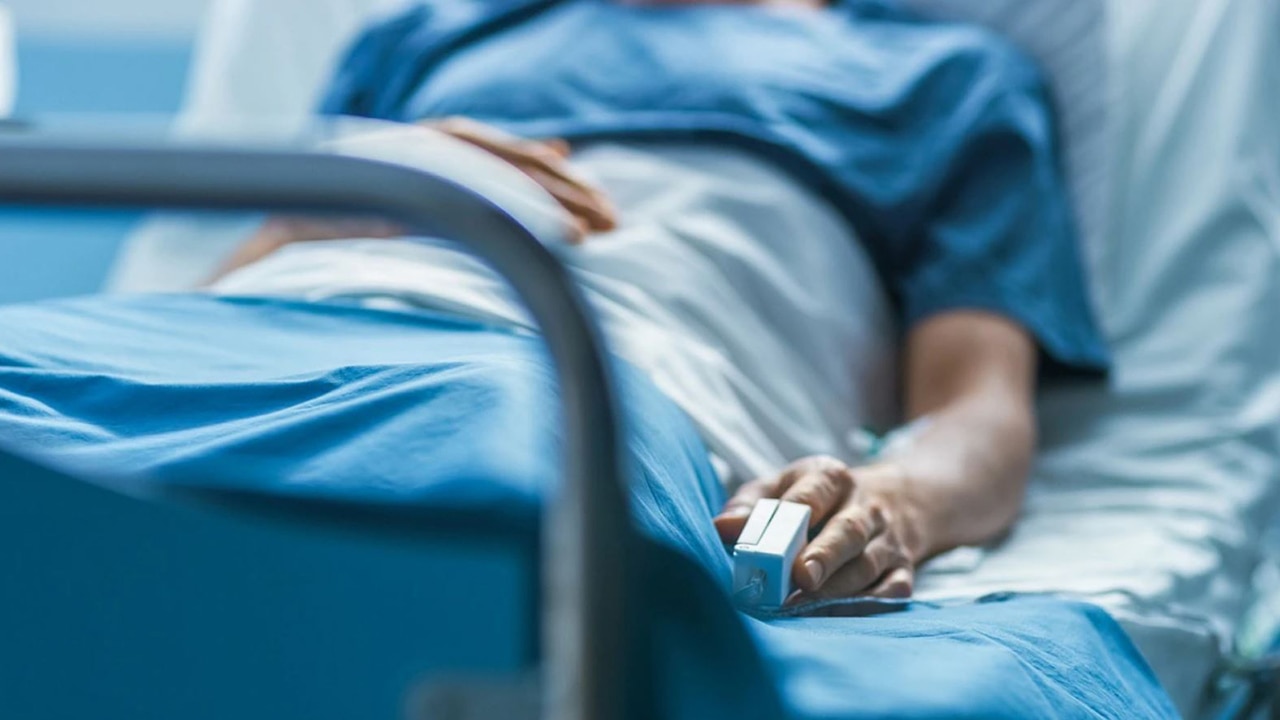 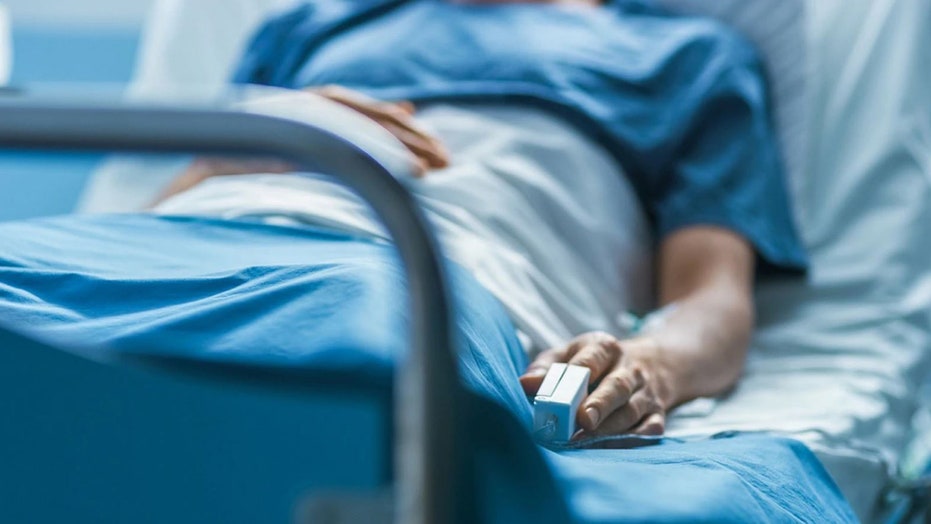 A teenager from the United Kingdom has woken up from a roughly 11-month long coma, leading his family to weigh how they will explain the coronavirus pandemic to him, according to reports this week.

Joseph Flavill, 19, from Staffordshire, suffered a severe brain injury after being hit by a car on March 1, 2020,  about three weeks before the UK entered its first national lockdown.

“He won’t know anything about the pandemic as he’s been asleep for 10 months,” his aunt, Sally Flavill Smith, told the Guardian on Tuesday. “A year ago if someone had told me what was going to happen over the last year, I don’t think I would have believed it. I’ve got no idea how Joseph’s going to come to understand what we’ve all been through.”

The teenager spent months at Leicester General Hospital before being moved to Adderley Green neurological rehabilitation center in Stoke-on-Trent.

During that time he caught the coronavirus twice and recovered.

Flavill Smith said the family hasn’t yet attempted to explain the scale of the pandemic, but they’ve tried to let him know over video calls that they’re unable to be with him in person due to virus restrictions.

“We don’t really have the time to go into the pandemic hugely – it just doesn’t feel real does it? When he can actually have the face-to-face contact, that will be the opportunity to actually try to explain to him what has happened,” said Flavill Smith, according to the news website.

Though he’s not fully recovered, the teen has started to move his limbs and is responding to family through blinking and smiling, his family said.

“We’ve still got a long journey ahead, but the steps he’s made in the last three weeks have been absolutely incredible,” Flavill Smith added.